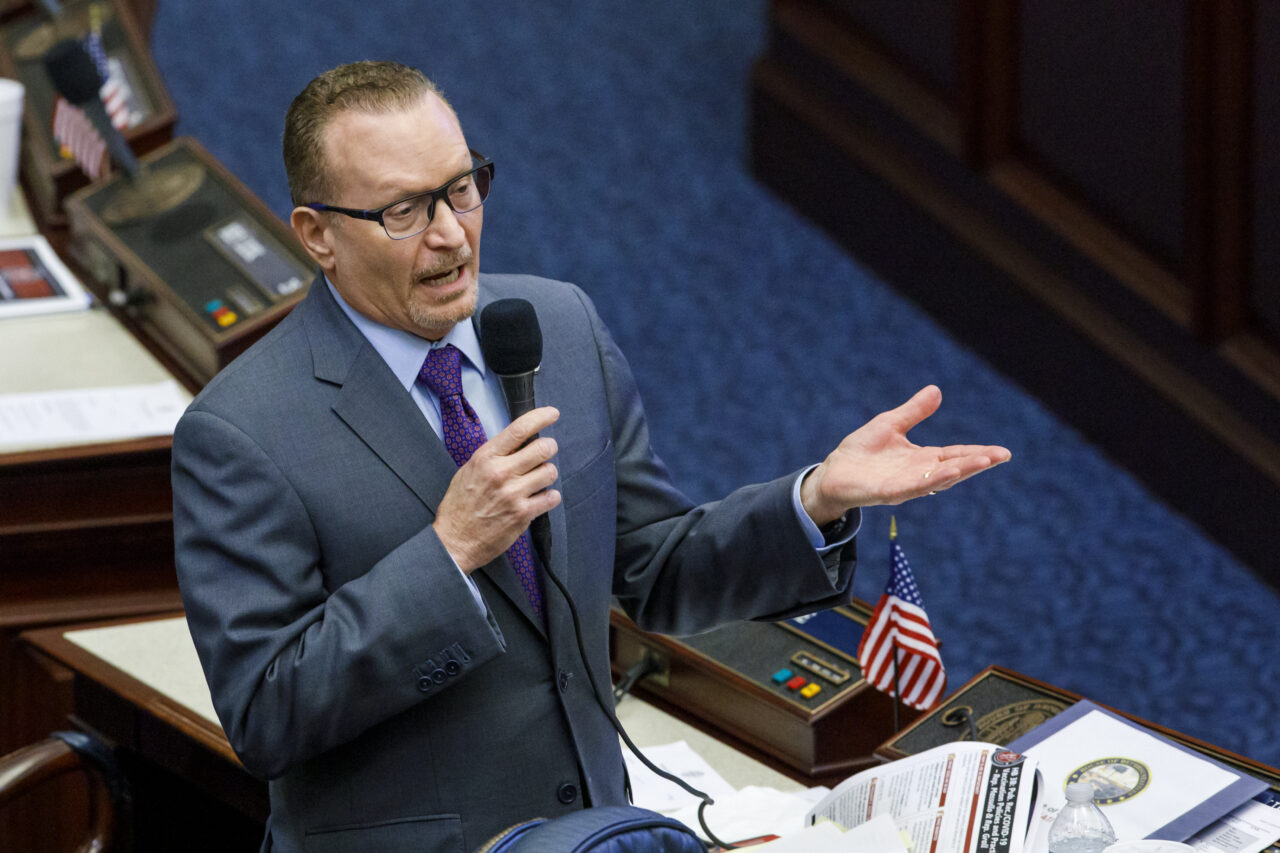 'Our community would be served well over the next two years with Ralph back in the House.'

The House District 23 race, thrown into a quagmire last week when Gov. Ron DeSantis endorsed the incumbent, lost one of the prior front-runners Friday when J.J. Grow said he was suspending his campaign.

Grow, an Inverness agribusinessman, said he was backing incumbent Rep. Ralph Massullo, whose plans for a Senate race were thwarted when DeSantis endorsed Massullo’s opponent in that contest.

Massullo then decided to run for re-election in the House with DeSantis’s endorsement, despite there being, at the time, five Republicans in the Primary.

“Like Gov. DeSantis, I believe Ralph Massullo is a smart conservative member of the Florida House,” Grow said Friday in a statement. “Our community would be served well over the next two years with Ralph back in the House.

“While I will not appear on the ballot for the state House this year, my call to public service runs strong and my commitment to our community is unwavering. I will continue my work to make Citrus County, our region, and our state the best place it can be for families and businesses — creating jobs, growing our economy, and offering my leadership experience wherever I can.”

Grow’s departure follows that of Dale Merrill, a Homosassa attorney who quietly dropped from the race earlier this week.

Massullo, a Lecanto Republican, had originally decided to run for the new Senate District 11 seat against fellow Rep. Blaise Ingoglia. That decision led Grow and former Citrus County Commissioner Rebecca Bays to each run for the House seat they thought Massullo was vacating.

DeSantis formally endorsed Ingoglia, a Spring Hill Republican, in the Senate race. Then, two days later, he tweeted that Massullo had decided to give up the Senate race and instead seek re-election, with the Governor’s support.

Bays had just hosted her campaign kickoff the night before Massullo’s announcement.

She said Friday her campaign continues, for now.

“I’m listening to people out and about,” she said. “Some people are saying to stay the course. I have not decided what I’m really going to do at this point.”

Bays has $13,655 in campaign collections, but that doesn’t include donations from her March 15 fundraiser.

Massullo, meanwhile, has $125,614 in campaign collections and another $421,000 in his campaign committee, Better Lives for Floridians. Massullo also loaned his Senate campaign $1.5 million, which carries over to the House campaign.

Bays, like Grow, was caught off guard by Massullo’s announcement to drop the Senate race to run for re-election. She said she purposely did not announce her House campaign until Massullo was sure of the Senate run.

“I respectfully waited for Ralph to make his decision to run for Senate,” Bays said. “We’re three months into this. He’s making his decision without regard to anyone else.”