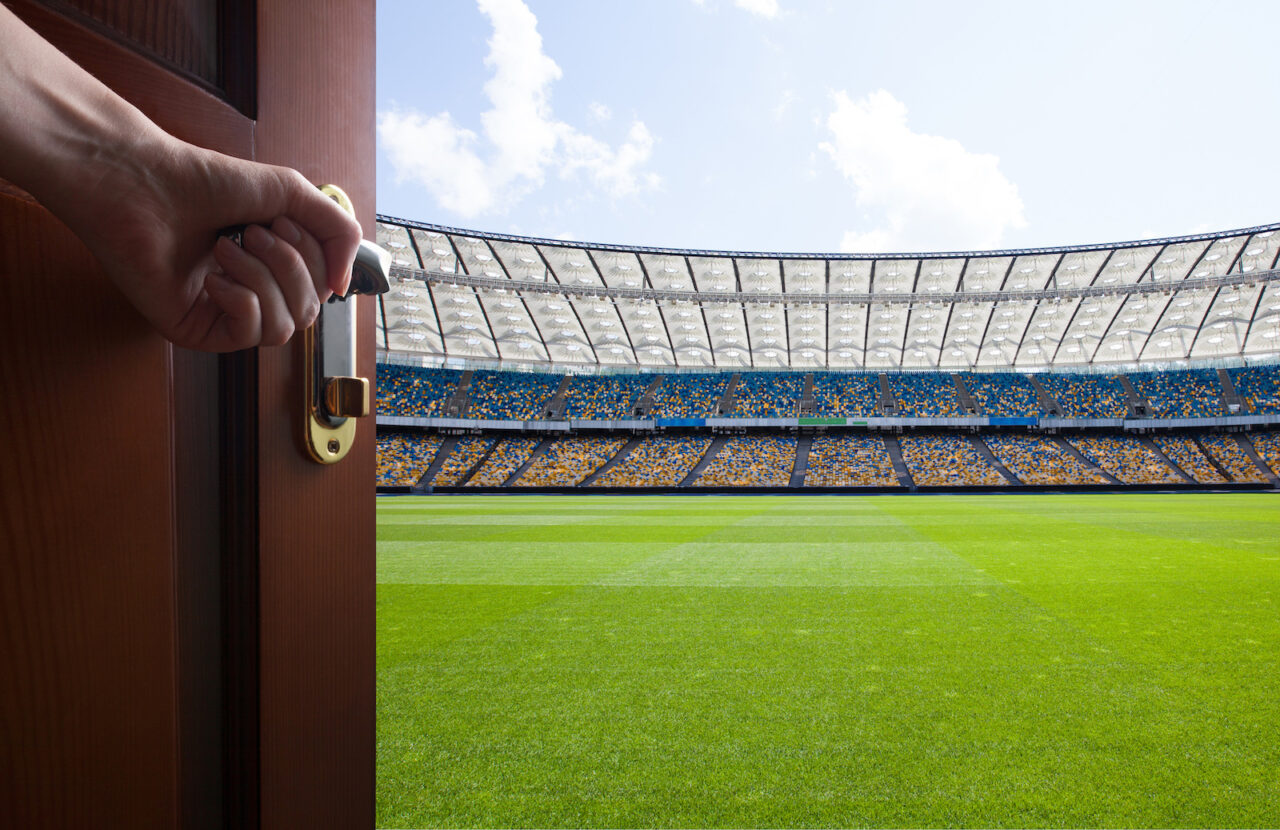 It’s opening day for Major League Baseball, an event that writer Thomas Boswell once described as a “symbol of rebirth” for baseball fans — every team starts at 0-0, and fans’ hopes of a World Series have yet to be dashed.

This year, 18 of 30 MLB squads will play on opening day. Florida’s teams, however, will remain in the batting cage until Friday.

All that means is Floridians have a little extra time to score some tickets. The going rate for the Tampa Bay Rays’ opener against the Baltimore Orioles is $29, though prime seats can be had for $125. The Rays are expected to have a solid season this year, with betting markets giving them 13/2 odds (13.5%) to win the American League.

The Rays’ lobbying team of Nick Iarossi, Justin Day, Dean Izzo and Chris Schoonover of Capital City Consulting will be cheering for its client to go all the way, but whether that pans out remains to be seen.

When it comes to snagging tickets, however, the probability fans will use Ticketmaster is near 100% — the company, after all, sells four out of every five live event tickets in the United States.

But Ticketmaster is not without competitors. Notably, ticket resellers pushed bills last Session that would have required the platform to allow customers to sell tickets they purchase on other platforms.

The proposal died, however, which was a victory for Ticketmaster’s Tallahassee squad, which includes Mike Corcoran, Matt Blair, and Will Rodriguez of Corcoran Partners and Jeff Johnston, Amanda Stewart, and Anita Berry of Johnston & Stewart

Still, StubHub and SeatGeek put up a valiant effort and polling shows Floridians support the concept of being able to resell tickets they purchase anywhere they please, so the issue is likely to return in future Legislative Sessions.

While the Rays are playing at home, Florida’s other ball club, the Miami Marlins, will be on the West Coast to face off against the San Francisco Giants. Marlins diehards hoping to make it in time for the first pitch can do so with ease thanks to daily direct flights from MIA to SFO.

Measured by fleet size, American Airlines is the largest carrier in the world. It also has more than 130,000 employees, including their in-house lobbyist, Virginia Sanchez. It also has the team at Johnston & Stewart on retainer.

If a trip isn’t in the cards, you can always watch from home. For that, you’ll need three things: A TV set, cable service and, of course, some beer.

Samsung is one of the top brands out there if you’re in the market for a new HDTV — the company makes everything from the basic $300 models you’ll find in the aisles of your local Best Buy or Walmart, all the way up to bendable LCD panels.

Unlike that $260,000 screen, their lobbying team is rock solid. The Korean multinational company is represented by Jon Johnson, Travis Blanton and Darrick McGhee of Johnson & Blanton.

As for cable, that depends on where you live. The local provider might be Comcast, Verizon, AT&T, Cox or another company entirely. While some of those telecom companies (AT&T in particular) have massive lobbying rosters of their own, most of the top cable companies are represented by Florida Internet & Television.

When you select your cable package, double-check to make sure it comes with the MLB Network, which you can rely on for 24-7 coverage of all things baseball. The MLB, meanwhile, relies on a lobbying team that includes Brian Ballard, Brady Benford and Mathew Forrest of Ballard Partners as well as Will McKinley of PooleMcKinley. Ballard and Adrian Lukis also rep the Office of the Commissioner of Baseball.

As for beer, you can’t go wrong with a Bud Light. The Anheuser-Busch product is the best-selling beer in the country and the company has deep roots in the baseball world. The corporation at one point owned the St. Louis Cardinals.

The company is now a part of AB InBev, which is the largest brewer in the world. They have a sizable lobbying team, too. In addition to in-house lobbyist Jonathan Rees, the company’s lineup of lobbyists includes French Brown of Dean Mead; Al Cardenas, Slater Bayliss, Chris Chaney, Stephen Shiver, Sarah Suskey and Jeffrey Woodburn of The Advocacy Group at Cardenas Partners; and Frank Mayernick, Tracy Mayernick and Rob Johnson of The Mayernick Group.

Whether you take a trip to the Trop, a flight to San Fran, or enjoy a Bud on the couch, enjoy it.