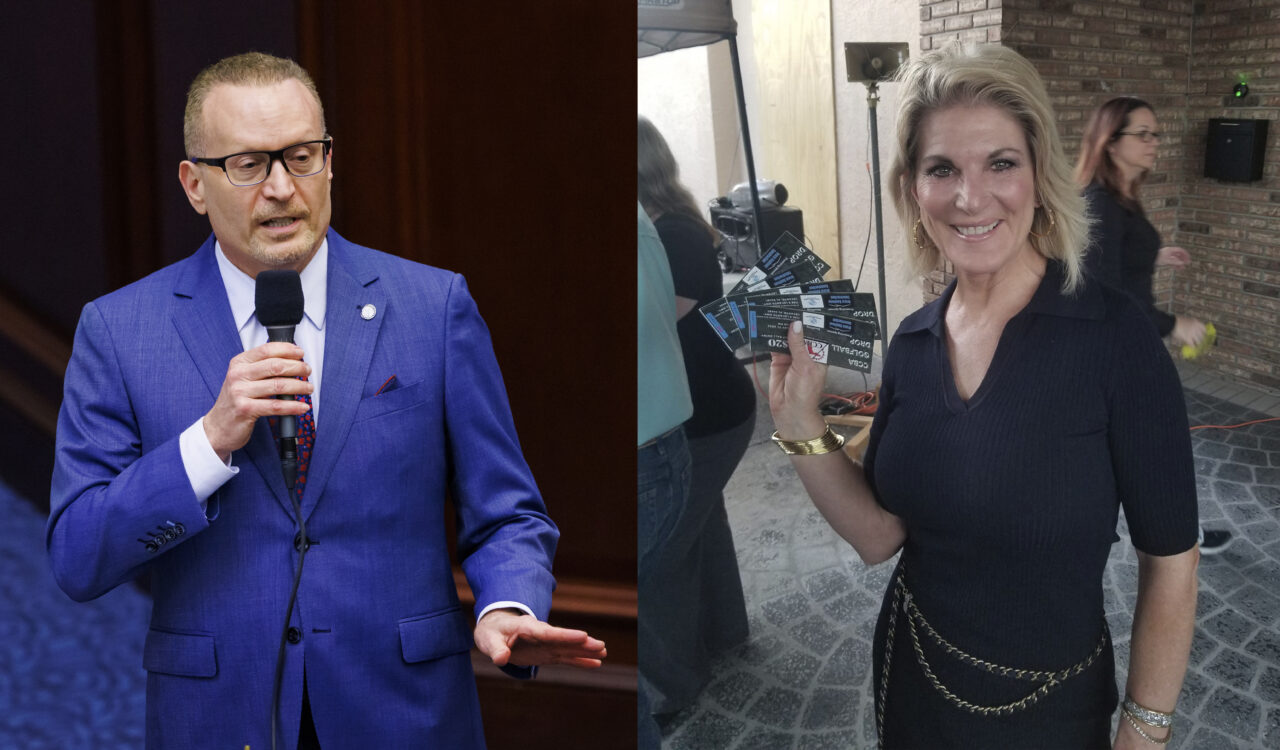 The HD 23 race is all Republican, with a month until qualifying

Former Citrus County Commissioner Rebecca Bays had a strong House District 23 fundraising showing in March, but that was before Rep. Ralph Massullo said he would run for re-election.

As for April? Crickets.

Bays filed a waiver with the Division of Elections — no money collected or spent last month.

She declined to comment about her House campaign plans. Formal ballot qualifying is five weeks away.

Massullo, a three-term Republican from Lecanto, had announced a campaign for the new Senate District 11. But when Gov. Ron DeSantis endorsed Rep. Blaise Ingoglia for SD 11, Massullo backed out and said he’d run for re-election instead, with DeSantis’ endorsement.

Two Republicans in the HD 23 race dropped out within days of Massullo’s change. Bays, however, had a campaign kickoff fundraiser the night before Massullo’s announcement, and her yard signs have popped up in scattered Citrus County locations since then.

Massullo raised $12,000 in April, all through individual $1,000 contributions from political action committees. His own committee, Better Lives for Floridians, showed no contributions in April, though between his committee and campaign he’s sitting on $431,180 in cash. That doesn’t include $1.5 million Massullo loaned his campaign for the Senate run.

The two other Republicans announced for HD 23, Tod Cloud and Paul Reinhardt, are at the back of the pack financially. Cloud has $6,054 cash on hand after raising $1,850 in April, and Reinhardt has raised $785 total, plus $3,500 he loaned the campaign.

The race also is all Republican, as of now. Democrat Nancy Pierson withdrew for personal reasons, saying she wanted to take care of her mother who she was bringing to Citrus County from Michigan.

Ingoglia is now alone in the race for SD 11, composed of Citrus, Hernando and part of Pasco counties. The Spring Hill Republican has $1.4 million cash on hand between his campaign and two campaign committees, plus $500,050 in loans.

previousJacksonville Bold for 5.11.22: King of the Hill?