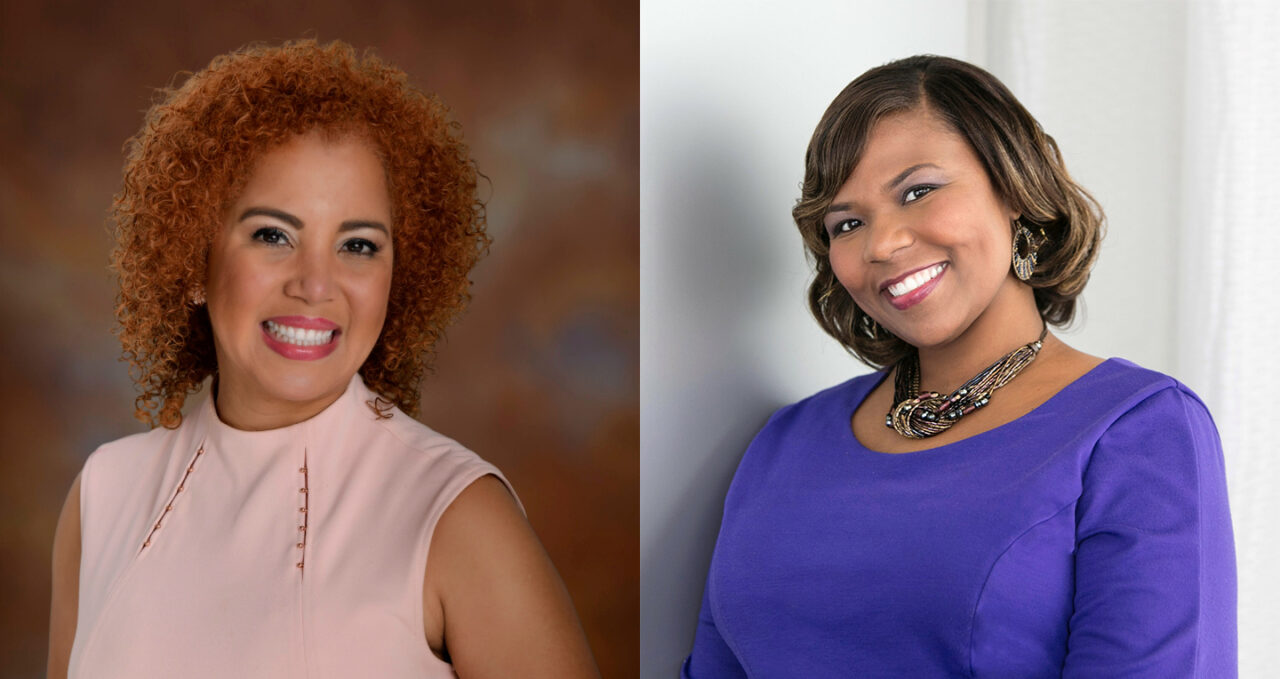 In both cases, the candidates are running for open seats and will face other women in the Democratic Primary.

López’s campaign announced she also has picked up endorsements from Orange County Mayor Jerry Demings and State Rep. Anna Eskamani, all but cementing her backing from much of the county’s Democratic establishment, plus a handful of Republican leaders.

Bracy Davis worked as a senior attorney for the Department of Children and Families and currently serves as the senior director of community programming for the Dr. Phillips Center for the Performing Arts. She is sister to Sen. Randolph Bracy.

The new HD 40 stretches from College Park through Pine Hills to Ocoee. Based on the past couple of General Election results, it has a significant African American base and appears to have a solid Democratic slant.

López, a member of the Orange County School Board, worked as a high school teacher and now serves as the executive director of the Alianza Center.

López is running for a seat that became open when Democratic Rep. Daisy Morales chose to run in adjacent House District 44 after redistricting. Other HD 43 candidates include Democrat Susana Sanchez, and Republicans J. Jay Rodriguez and Chris Wright.

The new HD 43 covers much of east Orlando and east-central Orange County, including the neighborhoods of Azalea Park and Rio Pinar. Based on the past couple of General Elections, it has a significant Hispanic base, primarily Puerto Rican, and is likely to have a strong Democratic slant.

“With our reproductive freedom on the line, it’s more crucial than ever we elect Democratic pro-choice women like LaVon and Johnna to fight for our rights at the state level,” Lucy Sedgwick, president of Ruth’s List Florida, said in a news release. “Both of these women will bring a wealth of experience on behalf of Orange County to the statehouse, and we are thrilled to lend our support to their campaigns.”

In a separate news release from the López campaign, Demings said: “Over the last few years, I have worked with School Board Member Johanna López to support our OCPS schools and Orange County youth. She has been an effective representative for our county’s parents, teachers, students and families.”

Eskamani said, “Member López has been an effective and relentless leader in our Orange County School Board, standing against draconian policies coming from the state Legislature, including the banning of mask mandates as well as the Don’t Say Gay bill. She has also worked tirelessly to be a voice for our teachers and historically marginalized communities.”