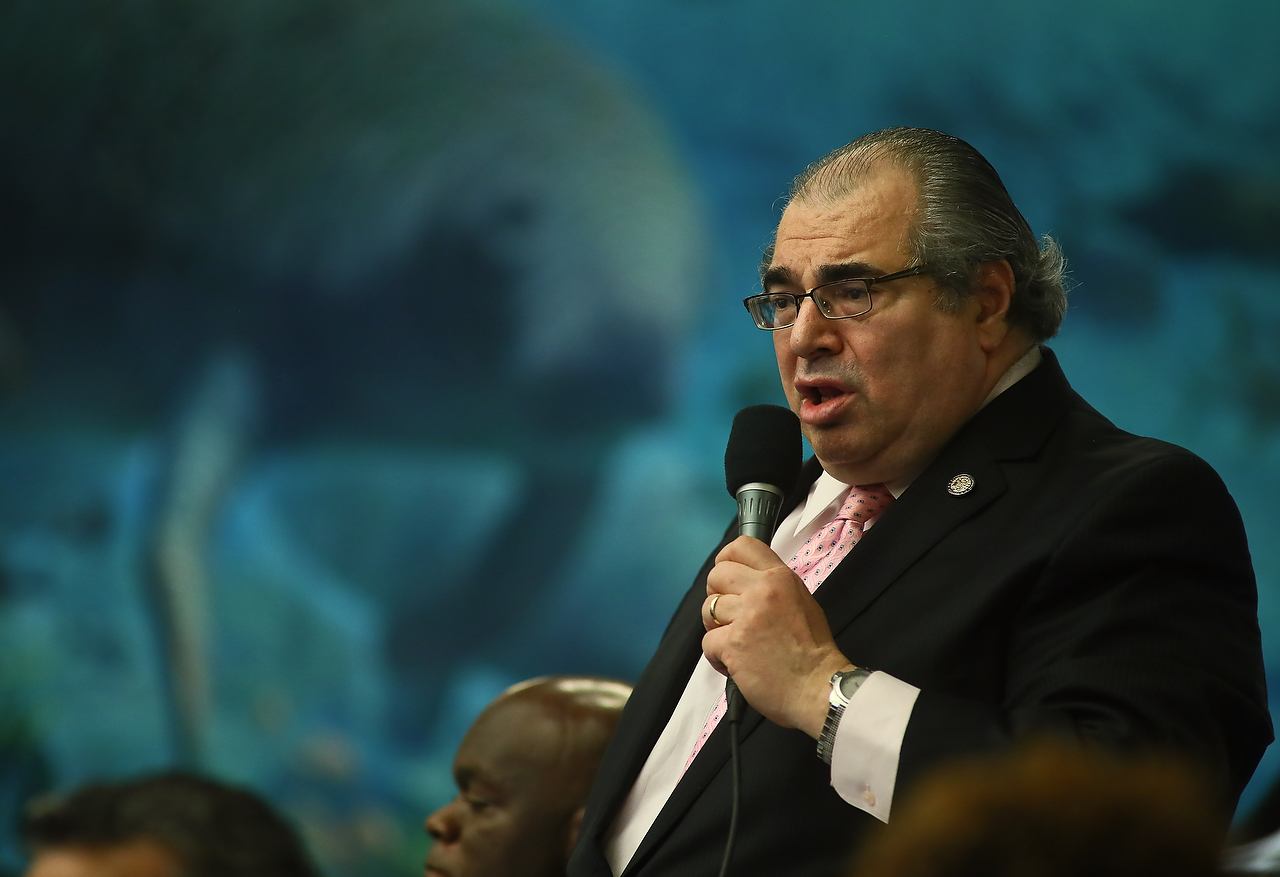 Democrats know it's an uphill battle. No Republican has backed the effort.

Following the recent mass shootings in Buffalo, New York, and Uvalde, Texas, Democrats in Florida are pleading with Republicans to join them in passing legislation to stifle gun violence.

In a “Hail Mary” effort to enhance Florida’s gun safety measures, Democratic lawmakers are proposing a Special Session package they hope will convince the Republican majority to take action on gun violence. However, Democrats have so far failed to garner support from any of their Republican colleagues.

Rep. Joe Geller, a Broward County Democrat who is serving his last months in the House, is spearheading the effort to call a Special Session amid a rash of prominent shootings across the country. In an online news conference Tuesday afternoon, Senate Democratic Leader Lauren Book and House Democratic Leader Evan Jenne expressed their support for Geller’s endeavor.

Special Sessions are limited to the topics originally outlined for the Session, except when approved by the Governor or by two-thirds support of both chambers. Geller’s Special Session call is limited to regulating high-capacity rifle magazines, mandating universal background checks and expanding red flag laws.

While Geller told reporters he personally supports an assault weapons ban, the Special Session call he is advocating for is tailored to include “commonsense” legislation that has support from the majority of Floridians and Americans and potentially have bipartisan support.

“This is a package designed to get our colleagues across the aisle to join us in this call,” Geller said. “This is not a time to be fencing around the edges. We must act. We have to do something.”

As of Tuesday afternoon, 42 out of 58 Democrats in the Legislature have voted in favor of holding the Special Session. None of the Legislature’s 99 Republicans has offered feedback.

“We have to — sometimes we throw Hail Marys, and I think everyone involved with this knew that this is an uphill battle,” Jenne said. “But we would not be doing our jobs if we did not continue to press forward on what our constituencies are asking us to do.”

Democrats hope to limit the capacity of magazines. They hope to mandate background checks, even expanding the law to include ammunition. They also hope to expand Florida’s “red flag” law.

The red flag law, passed in the wake of the 2018 Marjory Stoneman Douglas High School shooting in Parkland, has become a national model adopted by other states. Florida’s Republican Sens. Marco Rubio and Rick Scott are advocating for the legislation at the federal level.

The Florida statute currently allows police, without court approval, to temporarily seize weapons from those considered a risk to themselves or others, but Gellers wants to expand the law to allow family members to file a “red flag.”

“What we’ve done is the model, but it is the floor, and we have to continue to do this work and understand that it’s happening everywhere,” Book said.

As Florida Democratic lawmakers held their news conference, actor and Uvalde native Matthew McConaughey gave an impassioned plea for gun reform during a White House news briefing. He shared stories of the 19 students who, along with two teachers, were killed at Robb Elementary School two weeks ago. Seventeen others were shot in the massacre.

Earlier in May in Buffalo, 10 Black people were killed at a supermarket during an attack livestreamed by the shooter. Three others were injured.

If successful, the gun violence Special Session would be the third this year and the fifth this term. The previous Special Sessions — with topics including redistricting, Disney and property insurance — have been called at the behest of Gov. Ron DeSantis.

DeSantis, who has said he would not have signed the post-Parkland bill like Scott did when he was Governor, has advocated for constitutional carry legislation in recent months. Such a law would remove the need for Floridians to acquire a permit to carry an open or concealed firearm.

In his first comments about gun violence following the Buffalo and Uvalde shootings, DeSantis said law enforcement must be held accountable, noting reports that officers stood by at Robb Elementary while the shooting was underway. He also expressed his plan to follow recommendations from the MSD High School Public Safety Commission, which he carried out by signing legislation earlier Tuesday to update the MSD High School Public Safety Act.