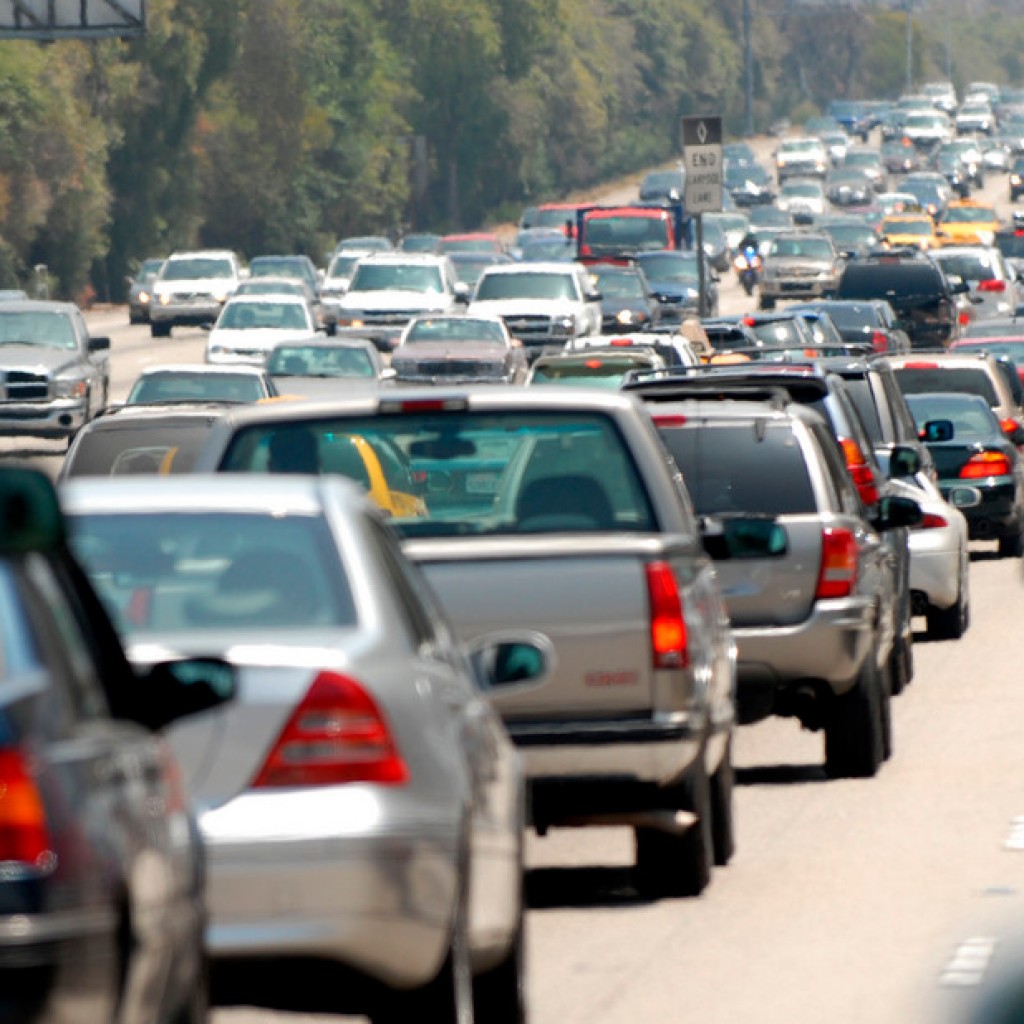 'Even with gas hitting record prices, travelers are still eager to hit the road this summer.'

It will likely be the most expensive July 4 holiday on record to fill up at the pump, but that won’t stop people from heading out on road trips, according to AAA.

The pandemic travel rebound isn’t slowing down as AAA predicted about 2.6 million Floridians to travel 50 miles or more during the long July 4 weekend, making it the second busiest Independence Day since 2000, the agency said Tuesday.

The biggest surprise, AAA said, is most people will travel by car. An estimated 2.3 million Florida residents are going on road trips for the holiday — the most on record, dating back to 2001.

“Even with gas hitting record prices, travelers are still eager to hit the road this summer. We expect nationwide travel times to increase about 50% compared to normal,” said Bob Pishue, transportation analyst at INRIX. “Knowing when and where congestion will build can help drivers avoid the stress of sitting in traffic.”

AAA warned the roads were going to be congested, especially in the major metro areas, and to avoid traveling June 30 and July 1 if possible.

For air travelers, the peak travel day is expected to be July 1. Airline prices are also on the rise, according to AAA, with the average lowest airfare up 14% more than last year at $201 a ticket.

“The volume of travelers expected over Independence Day is a definite sign that summer travel is kicking into high gear,” said Debbie Haas, Vice President of Travel for AAA – The Auto Club Group. “Earlier this year, we started seeing the demand for travel increase and it’s not tapering off. People are ready for a break and despite things costing more, they are finding ways to still take that much needed vacation.”

Coming out of the pandemic isolation period and social distancing, many travelers are anxious to travel abroad, visit theme parks or go somewhere else on vacation.

Several developments recently have brought relief for people worried about going on trips. Recently, the federal government lifted COVID-19 testing requirements for passengers flying back into the United States. Vaccination efforts for children under 5 — the last group in the country to get the shot — are under way after the Centers for Disease Control and Prevention signed off on the vaccines June 18.