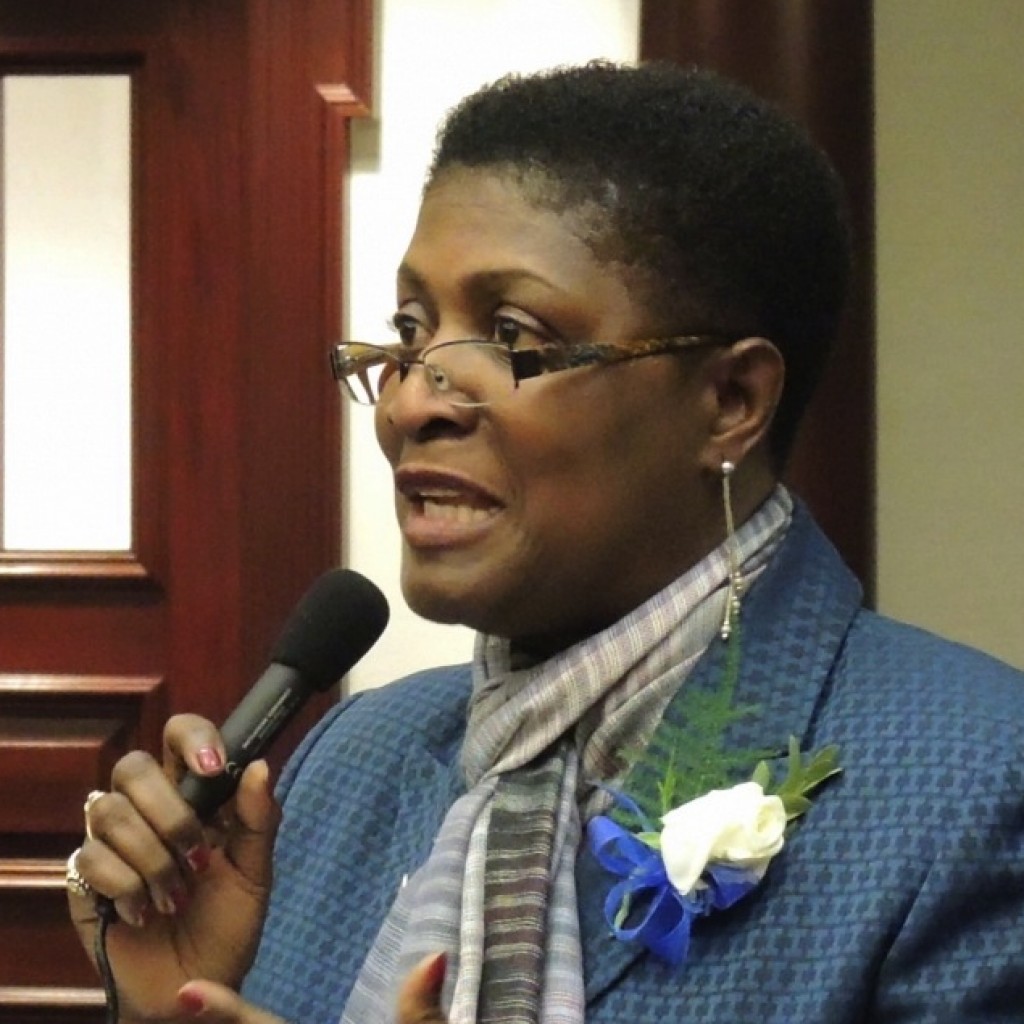 Rogers ramped up her spending in May, dropping more than $15,000.

Lauderdale Lakes Mayor Hazelle Rogers raised nearly $21,000 in May, topping her only opponent in the race for the District 9 seat on the Broward County Commission.

That’s despite Guithele Ruiz-Nicholas collecting just over $12,500, the most money she’s added in a month since filing for the contest in March. Her May haul, however, came mostly on the back of a $9,000 self-loan to the campaign, which can be refunded if not spent.

Rogers attracted money from a wide array of sectors. Her donor list included $1,000 contributions from lawyer Alexander Heckler and a PAC connected to HCA Healthcare.

Rogers also served in the House for eight years, representing House District 95. She was first elected as Lauderdale Lakes Mayor in 2016, then re-elected in 2020.

Both Rogers and Ruiz-Nicholas are seeking to succeed Commissioner Torey Alston. Alston took the position after being appointed by Gov. Ron DeSantis. The seat became open when former Commissioner Dale Holness resigned to run in a Special Election for a congressional seat.

Ruiz-Nicolas lives in Plantation and runs a marketing company.

Rogers, the better fundraiser of the two, ramped up her spending in May. She spent more than $15,000 during the month, compared to less than $5,500 spent during her previous four months as a candidate combined.

The biggest chunk of that spending, nearly $6,400, went toward qualifying fees for the race. Rogers also spent more than $5,200 with City Tees Inc. on campaign signs and another $3,000 with Purple Bird Communications on bank fees. Rogers also sent $310 to Speedy Print, Inc. for flyers.

Ruiz-Nicolas, meanwhile, spent just under $1,400 in May. She cut a $1,000 check to WHEN, LLC for promotion services. Ruiz-Nicolas also spent $366 on printing costs with Printopia.

Candidates faced a June 10 deadline to report all financial activity through May 31.