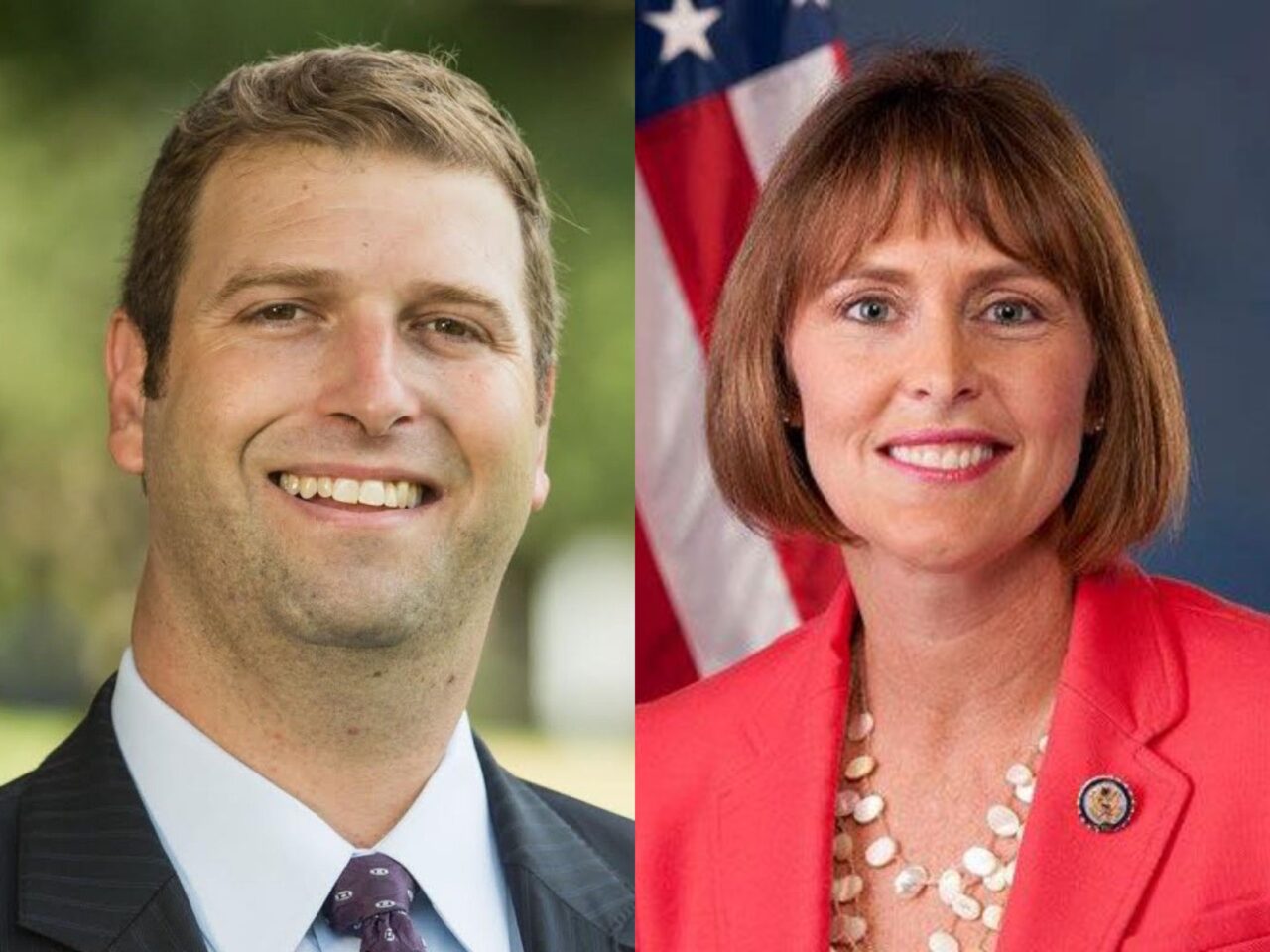 Castor has served six terms in the House representing Tampa.

Castor, who became the first woman to represent Hillsborough and Pinellas counties in Congress upon her initial election in 2006, is a well-known Democratic leader in Tampa Bay. She has served six terms in the House, and is vying for a seventh this election cycle.

“Eric Lynn will be a fantastic Representative for Pinellas County. He’s honest and trustworthy, has a proven record of being able to work across the aisle, and will be ready to deliver on day one to help middle class families and our veterans,” Castor said in a statement. “I’m proud to endorse Eric Lynn and look forward to working with him in Congress for the people of Pinellas.”

“Congresswoman Castor is a leader for Tampa Bay,” Lynn said in a statement. “She epitomizes public service, and knows how to deliver the results the people of this region need. I am honored to have her endorsement and look forward to working closely with her on protecting social security, providing middle class tax cuts, and providing our veterans with the services and resources they need.”

“With the endorsement of Congressman Crist, Congresswoman Castor, Mayor Welch, and so many other leaders in Pinellas County and Tampa Bay it’s clear that the people are ready to send Eric Lynn to Congress,” Campaign Manager Andrew Bernucca said in a statement.

“With the people of this region facing critical issues such as the rising cost of living, soaring rent and property prices, and so much more, it’s going to take a united and collaborative effort to produce tangible results to help working families. Eric Lynn has the support and partnerships necessary to do exactly that.”

Lynn is now the lone Democrat running in CD 13 after state Reps. Ben Diamond and Michele Rayner dropped their respective campaigns in mid-May. Democrats have held the CD 13 seat since 2016, when Crist defeated Jolly.

Still, the Democratic Congressional Campaign Committee (DCCC) has made clear they are ready to fight to keep the seat blue.

“Despite Gov. DeSantis’ blatant gerrymander, Democrats are prepared to keep this seat blue. While Florida Republicans offer nothing but extremism and divisiveness, Democrats have real solutions that will appeal to voters and put us on the path to victory in FL-13,” DCCC Spokesperson Nebeyatt Betre said in a recent statement.