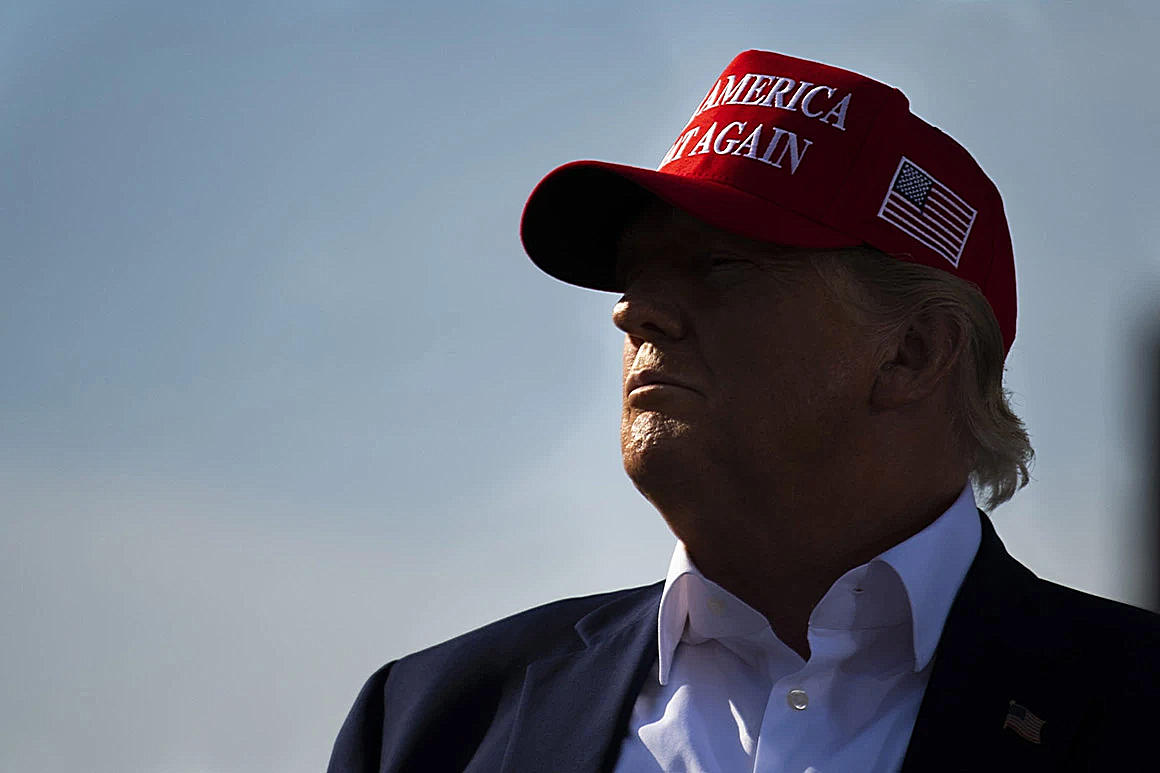 PredictIt markets track both a potential Republican Primary battle between the two and an equally hypothetical General Election contest. Both fields have seen a shift from DeSantis to Trump in recent days, a reversal of what had been long-term strengthening of DeSantis positions at the expense of Trump.

In the 2024 Republican Primary market, DeSantis relinquished a lead over Trump on July 1, with Trump “Yes” shares moving back up to 40%, four cents ahead of DeSantis.

Trump’s lead has grown in the days since. The latest “Yes” price for Trump is 44 cents, with DeSantis at 33 cents.

DeSantis held a lead for roughly two weeks. He was tied with Trump in the GOP Primary race as recently as June 19, and held the lead through most of the back half of last month, buoyed by a University of New Hampshire poll showing him ahead of Trump in the Primary and President Joe Biden in the General Election.

A version of this dynamic is playing out in the General Election market as well, though Trump’s surge isn’t quite as pronounced there.

Trump overtook DeSantis on July 4, but his latest “Yes” price of 30 cents is just three cents above DeSantis’ 27 cents. Biden’s “Yes” tops all Democrats, at 22 cents.

DeSantis led the General Election market on June 29, with a “Yes” price of 33 cents, with Trump well behind at 23 cents. Yet fortunes have reversed in recent days.

Trump’s entry into the 2024 race as a formal candidate could be imminent, and many would take that as a reaction to DeSantis’ surge in recent months. Trump continues to say he was “very responsible” for DeSantis’ political rise in friendly interviews.

DeSantis is still denying any interest in a presidential run, mocking what he called media “obsession” about a potential campaign in a recent press conference, and continuing to be coy when asked about 2024 “nonsense.” He sidestepped this topic as recently as a Fox News interview last month.

However, speculation is not quieting. The latest revelation, via Reuters, is that his re-election social media is targeted beyond Florida’s borders, in what some interpret as a sign of larger national ambitions. Yet for now, one prediction market seems to have cooled on his 2024 prospects.

previousSunburn — The morning read of what’s hot in Florida politics — 7.7.22