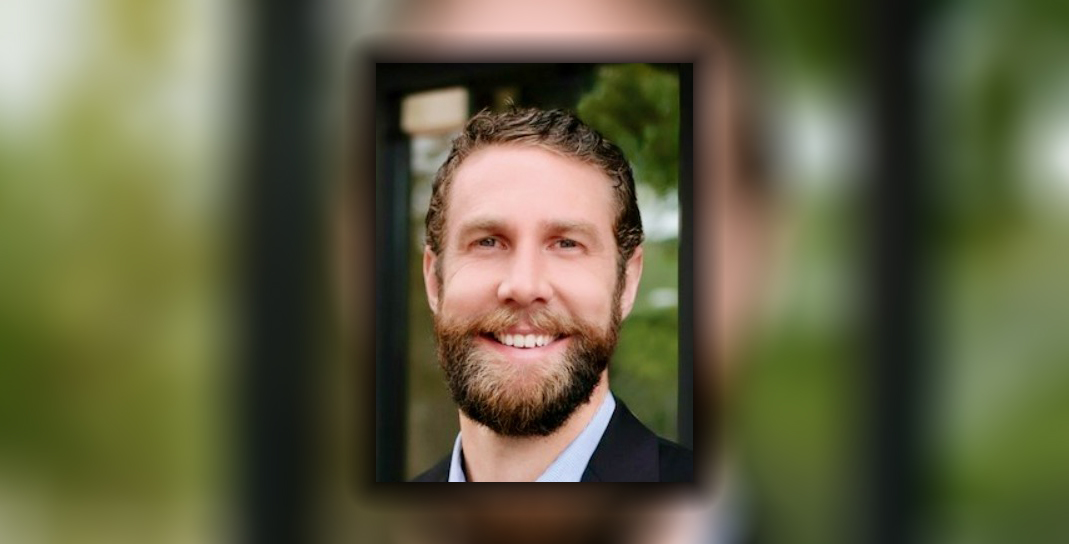 Brady Duke raised almost $1M in the latest quarter, but spent even more.

In one of Florida’s most wide-open Republican scrambles for Congress, a once formidable cash gap between three top candidates and the rest of the field tightened in the second quarter of 2022.

Brady Duke by far led all candidates in Florida’s 7th Congressional District in fundraising in April, May and June, raising $954,742. But his campaign spent more than that, much of it on fundraising consulting.

To date, Duke, Cory Mills and Anthony Sabatini — who all joined the contest in early 2021 — have flushed their campaigns for Florida’s 7th Congressional District with a combined $5 million.

All three spent heavily in April, May and June, with Duke and Mills each spending more than $1 million. Sabatini’s campaign raised $120,000, but spent more than $370,000 in the quarter.

Consequently, the trio found themselves entering the stretch run for the Aug. 23 Republican Primary Election with modest cash advantages over a widening field.

They also have demonstrated little proof yet about whether any of them can raise money locally, even after a year on the CD 7 trail, raising uncertainty about whether they’re gaining support within the district.

The CD 7 Republican Primary contest thus far has been a curious affair.

The battle is for a coveted prize: an open seat likely to flip to Republicans. The winner will represent Seminole County and southern Volusia County.

Seminole long had a moderate, fairly evenly split suburban population. Yet the top campaigns, particularly those of Mills and Sabatini, have come at it with hard-line conservative messages.

Several of the candidates have largely self-funded their campaigns. Others have tapped into national fundraising networks and have drawn large sums of contributions — but not much from CD 7 contributors.

Local contributions have mostly been modest. Those that have been disclosed with home addresses have been more prominent in the campaigns of Rusty Roberts, Scott Sturgill and former DeBary City Commissioner Erika Benfield, at least in the latest quarterly report, suggesting they may yet hold some home-field advantages heading into the Primary Election home stretch.

Duke spent hundreds of thousands of dollars in the past quarter on fundraising consulting services, and on mailers. He entered July with $520,377 cash in hand.

Sabatini, a Lake County firebrand conservative, reported spending $108,000 on a local TV buy, $78,000 on yard signs and mailers, and another $51,000 on unspecified American Express credit card charges in recent months. He entered July with $331,653 in the bank.

Mills, whose first round of TV commercials featured him in military assault-style gear and promising to make the media cry, spent at least $700,000 on TV commercials in recent months. He raised $71,141 in outside money during the quarter and entered July with $257,888 in the bank.

There are four Democrats running in CD 7, but none has exhibited competitive campaigns, at least in fundraising.

Karen Green is the Democrats’ leading fundraiser. She posted just $13,906 in contributions, plus $12,026 that she lent to her own campaign during the second quarter. But Green spent more than $28,000, so she came into July with a $2,831 campaign finance deficit, on top of her personal loans. None of the other Democrats reported having even $1,000 in the bank on July 1.

The seat is open because three-term Democratic Rep. Stephanie Murphy decided not to run for another term. Redistricting shifted CD 7 northward, dropping part of northern Orange and absorbing part of southern Volusia County. That effectively changed CD 7 from a blueish-purple district to a reddish-purple one.

If local contributions are indicative of local support, the district remains up for grabs, at least among the Republicans.

Duke’s campaign has established a powerful fundraising machine, raising $2.5 million throughout his 18-month campaign. But the Christian conservative consultant from Oviedo has seen most of his itemized donations come from outside of Florida, and the Florida donations tend to come from outside CD 7.

His campaign drew heavily in small contributions that need not be itemized. Among his itemized donations, only about $25,000 came from CD 7 addresses in the latest quarter.

By comparison, Sturgill raised about $35,000 during the quarter from CD 7 addresses, and Roberts brought in about $34,000.

Mills, Sabatini, Santos and Edwards each reported less than $5,000 in itemized donations from CD 7 addresses in the second quarter. Sabatini did well in neighboring Lake County, and Edwards in neighboring Orange County. But supporters there cannot vote in CD 7.

Mills has lent his campaign most of its funds, $1.3 million, including $500,000 he provided last quarter.