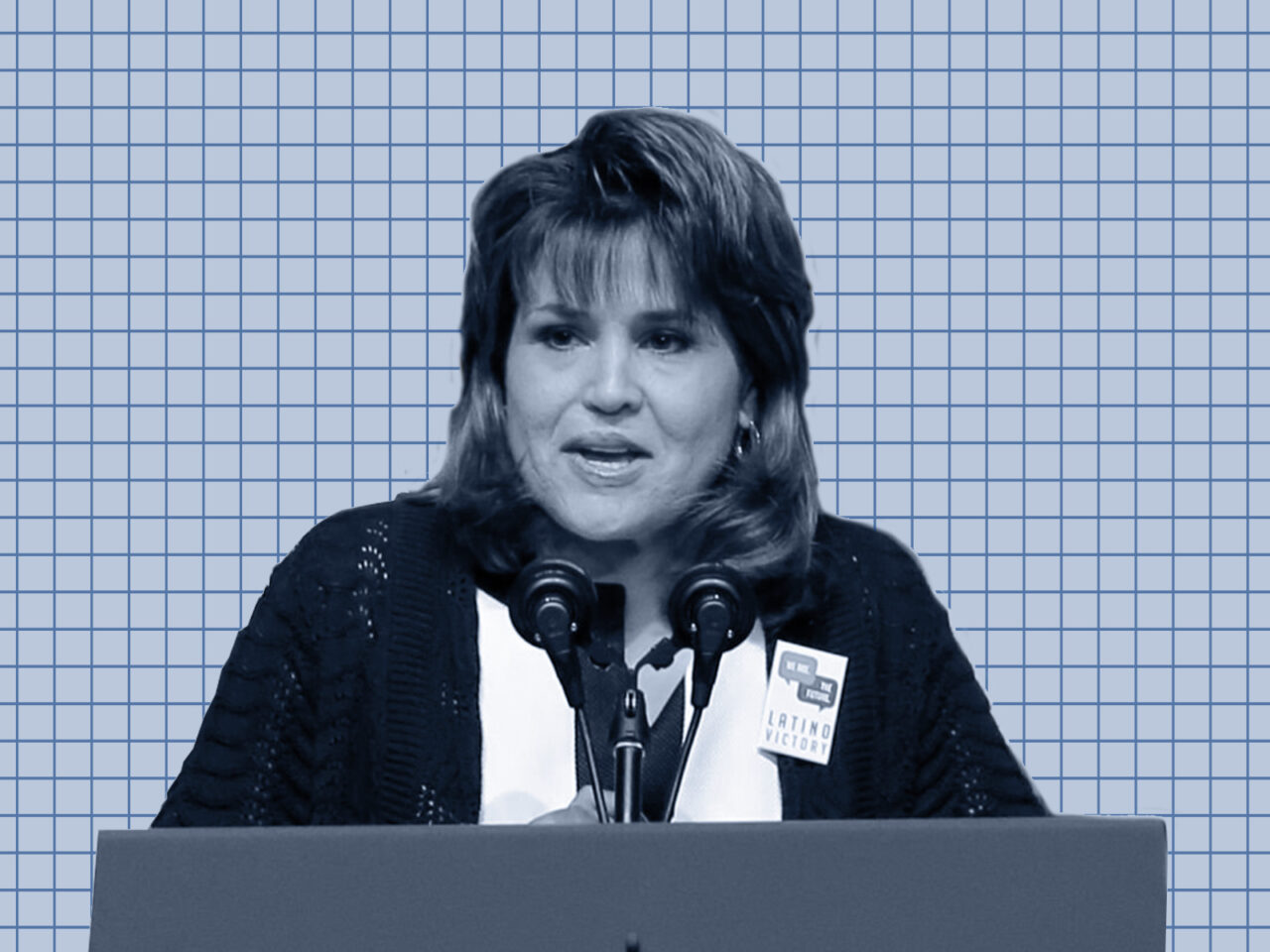 ‘She has always worked hard for the working men and women of Miami-Dade County and the State of Florida.’

They join several other unions supporting Taddeo, including the Florida AFL-CIO, Communications Workers of America, United Teachers of Dade and SEIU Florida.

“As the daughter of a union leader, I know how pivotal the role is that unions play in protecting workers’ rights,” Taddeo said in a statement Thursday. “I’ve always been proud to fight along with unions in the Florida Senate to protect the right to organize and in Congress I will always keep that fight up.”

Plumbers Local 519 Treasurer Jeff Penniston, who also serves as the business manager of the 522-member group, attested to Taddeo’s commitment to workers.

“The hardest-working members of Plumbers Local 519 are proud to endorse Annette Taddeo for U.S. Congressional District 27,” he said in a statement. “She has always worked hard for the working men and women of Miami-Dade County and the State of Florida.”

Since dropping out of the race for Governor and resetting her sights on CD 27 in early June, Taddeo has amassed an endorsement from the National Education Association, 10 current and former members of Congress and more than 50 current and former state legislators.

Recent polling indicates Taddeo is enjoying a commanding lead in that contest, the winner of which will take on either U.S. Rep. María Elvira Salazar or her opponent in the Republican Primary, Frank Polo.

Analyses of the district, as redrawn by Gov. Ron DeSantis’ administration, show it is safer than before for Republicans but still the most closely divided congressional district in Florida.

nextSeaWorld posts record financials, though it's not all smooth sailing in the pandemic