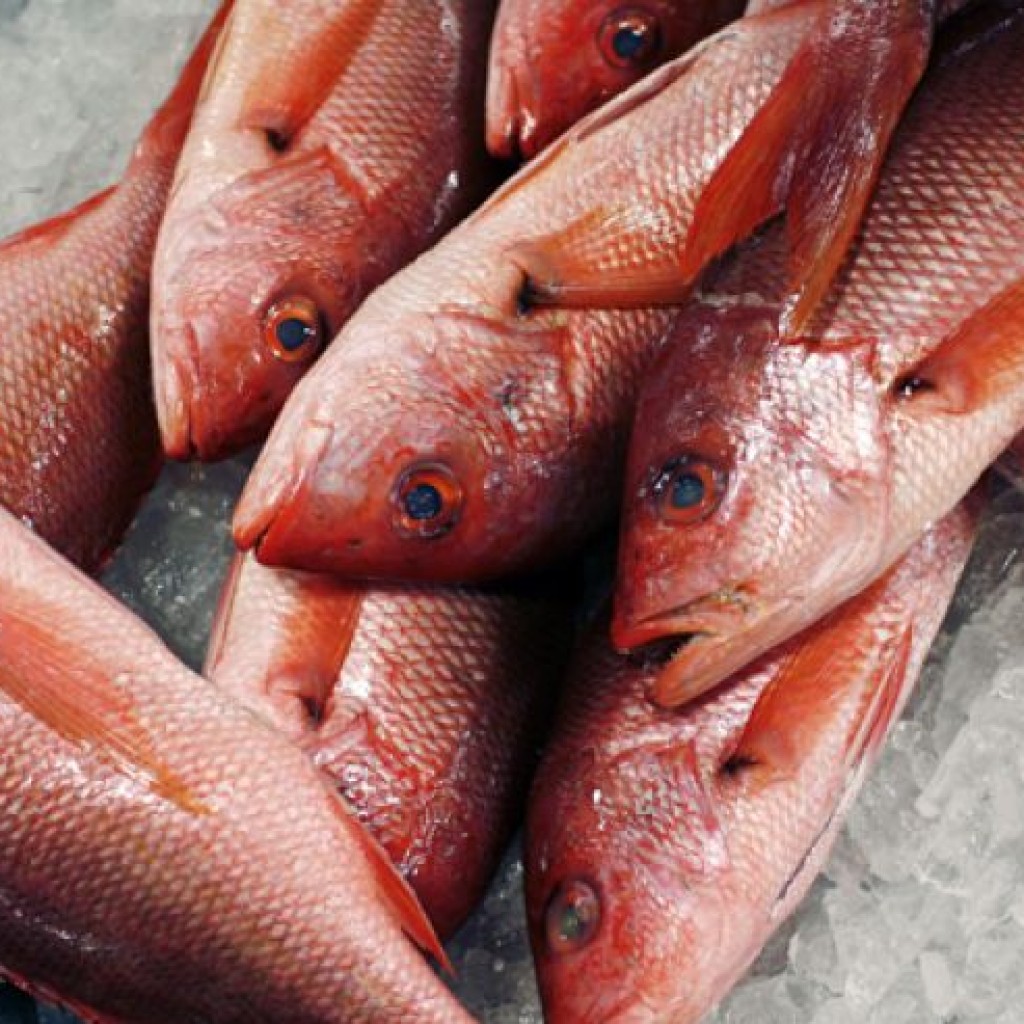 A bipartisan group of Representatives and Senators sent a letter to the Administrator of the National Oceanic and Atmospheric Administration (NOAA) asking for time to collect better data to avoid closures that could be catastrophic to the local fishing industry.

“While the two-day season this year was unacceptably short, full closures would destroy the livelihoods of many and decimate our local fishing economy,” U.S. Rep. John Rutherford said in a statement. “To make these sweeping management decisions without considering the independent data that is on the way would be irresponsible.”

Rutherford is referring to the Great Red Snapper Count, a 30-month project of NOAA Fisheries, the University of Florida, N.C. State University and Texas A&M-Corpus Christi to estimate the red snapper population using a vast area, including areas not traditionally observed in fish surveys.

Using a nontraditional data collection method helped fishery managers open up red snapper seasons in the Gulf of Mexico. The hope is such a count will yield similar results for the South Atlantic.

NOAA Fisheries, which is also known as the National Marine Fisheries Service, issued a directive that the South Atlantic Fishery Management Council (SAFMC) reduce the number of red snapper discards. It’s a bit of a regulatory catch-22 in that red snapper is so abundant — according to a significant number of scientists and fishers — the discards are accounting for the fish being overfished, according to federal regulatory definitions.

“The National Marine Fisheries Service is telling us that we have to reduce those discards by a pretty high percentage,” said Jessica McCawley, Director of Marine Fisheries Management for the Florida Fish and Wildlife Conservation Commission (FWC), at the Commission’s July meetings in Jacksonville.

“So, since red snapper is overfished and undergoing overfishing, they are saying it has to be done immediately, but ‘immediately’ is not really defined.”

Closures that could be considered at the September SAFMC meeting are substantial.

There is a 30-minute discussion set with NOAA Fisheries Deputy Assistant Administrator Sam Rauch after the SAFMC’s Snapper-Grouper Committee meeting Sept. 13. McCawley is Chairwoman of that committee.

“Before closures are considered, it is vital that we use the best and most up-to-date science when making management decisions for the red snapper fishery,” the Representatives and Senators said in their letter to NOAA Administrator Richard Spinrad.

“To that end, Congress has provided $5.1 million over the last three years for the South Atlantic Red Snapper Count. This study, which began in 2021, will provide independent data on the red snapper population by 2025. To make a decision with such sweeping consequences when we have better data from the Great Red Snapper Count and state surveys on the way, would be irresponsible.”

“I know how important fishing is to our state’s economy and way of life,” Murphy said. “Florida has made progress in rebuilding the South Atlantic red snapper stock, and the ongoing Great Red Snapper Count will provide data to demonstrate this progress.”

There were also a handful of members from other coastal states who signed, including both South Carolina Senators.

Scott Powers of Florida Politics contributed to this post.