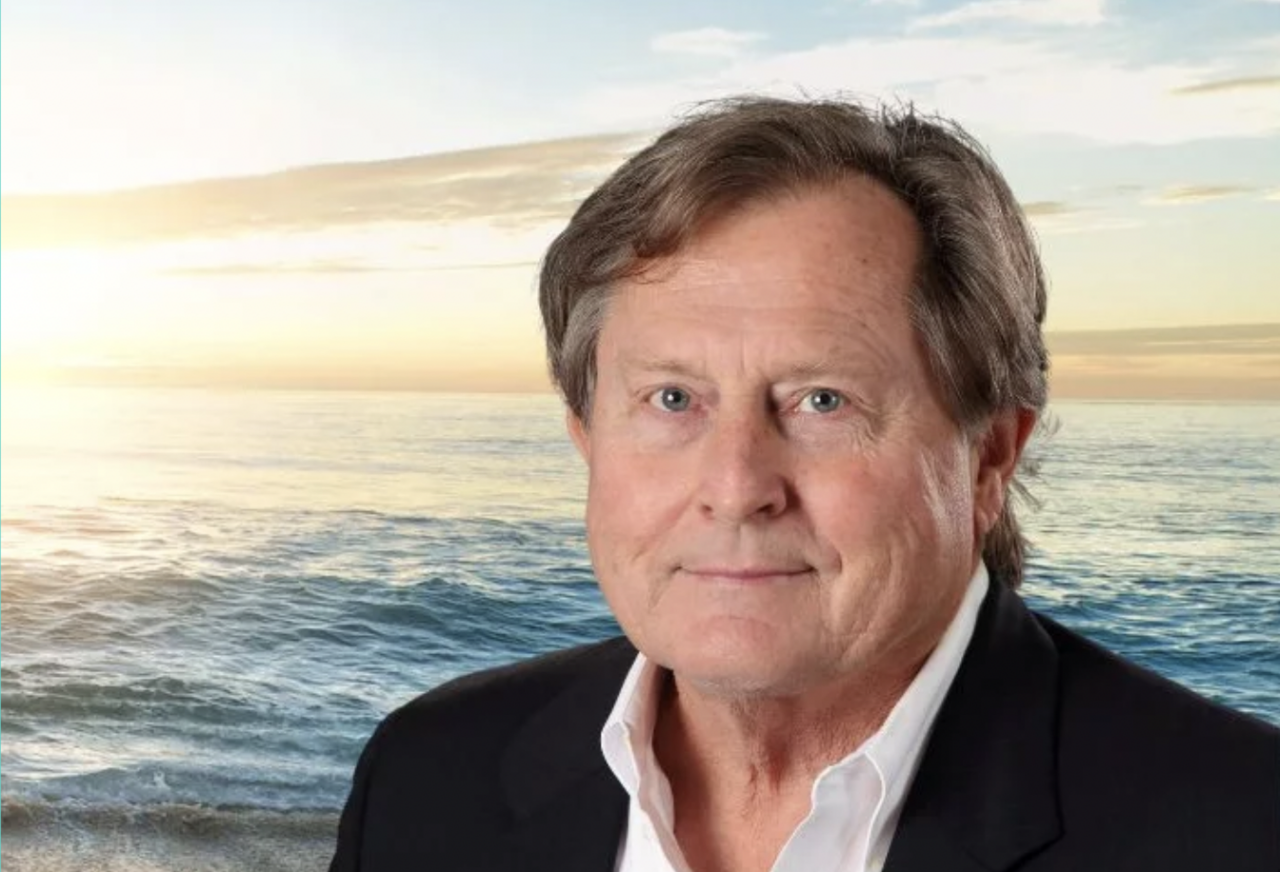 He faces incumbent Joe Gruters in an open GOP Primary.

As Michael Johnson runs for Senate in Sarasota, he still spends a share of time in Seminole County. He’s had to deal with car issues in the area he lived several years in a home he co-owns with his son. But he also rents a villa in Sarasota, where he has met with civic organizations and recently debated opponent Sen. Joe Gruters at a political forum.

He’s on a mission now to convince voters to elect a new face, and he feels confident many want a change.

“I hear great feedback,” Johnson said during an interview from Seminole County. “People come whisper in my ear, ‘I voted for you, Mike.’ That’s Democrats, Republicans, NPAs and Green Party people. They know I’m not just a right-wing religious nut.”

Johnson makes so secret he felt motivated, though, by party politics. He’s active with the group Grassroots for America, which offers constitution courses and has tried to grow its presence within Seminole County’s Republican Executive Committee (REC). The group questions the leadership there, and recently tried to invoke a bylaws provision allowing members of the REC to call a special meeting and install new officers for the REC. The sitting Secretary told them “no” and filed a grievance with the Republican Party of Florida, which Gruters Chairs. Gruters sided with party leaders.

Now, Johnson is arguing Gruters and local party leadership in Sarasota have tried to invoke the same level of control over party members there. “Gruters and crew do not want new people to get in the party,” he said. “We have to get away from the old guard, as we call them.”

It seems everywhere Johnson goes, he finds RECs in need of new leadership. He met with Manatee County Republicans this week — a portion of Manatee now sits in Senate District 22 under a new map — and found similar frustration with leadership there, he said.

He spoke at length for the need for better adherence to party rules. Of course, he’s running now in an open Republican Primary where Democrats and independents can also cast ballots in the race, which will be decided on Aug. 23.

Despite being part of an insurgent Republican movement, Johnson offers himself to voters as a centrist. On abortion, he said Florida should implement nothing further then the 15-week abortion ban signed by Gov. Ron DeSantis this year.

“I am more focused on family planning. I was just looking at legislation in Tennessee where they have contraceptives and the morning-after pill,” he said. “I’m not as focused on abortion as I am on contraception. I’m not a right-wing Taliban Christian, as someone recently put it to me. Everybody has someone in their family or knows somebody who had an abortion, because of a rape, incest or a one-night stand.”

Gruters has sponsored abortion restrictions on pregnancies after genetic testing diagnoses Down syndrome.

But where Johnson said he’s running from Gruters rights is on gun control. Gruters supported the Parkland bill passed after the Marjory Stoneman Douglas High shooting in 2018. Johnson said the Second Amendment must ensure the right to bear firearms shall not be infringed. “I follow the wording of the constitution,” he said.

He’s in favor of allowing school teachers to carry guns, but only if they have received proper training. The state of Florida needs to focus on improving mental health and social services for individuals.

Johnson knows Tallahassee, in some ways too well. His wife, Peggy, died in a car crash in 1995, the same crash that claimed the life of then-Rep. Carl Carpenter’s son, Benjamin Jay Carpenter.

At a recent Tiger Bay forum, Johnson faced questions about whether he knows enough about the region. Asked to name a single nonprofit that deserves advocacy in Tallahassee, he instead said lawmakers should focus on holding nonprofits accountable who don’t spend enough on their mission. He also dismissed a question about naming schools in the area.

“There are a lot of nonprofits who shouldn’t be making money at all,” he said.

Johnson frequently mentions he lived in Clearwater and Largo before moving to Seminole. Those are both communities located in Pinellas County north of the district where he is running, but he cites time there as evidence of his love for Florida’s west coast. “I’ve wanted to live here a long time,” he said.