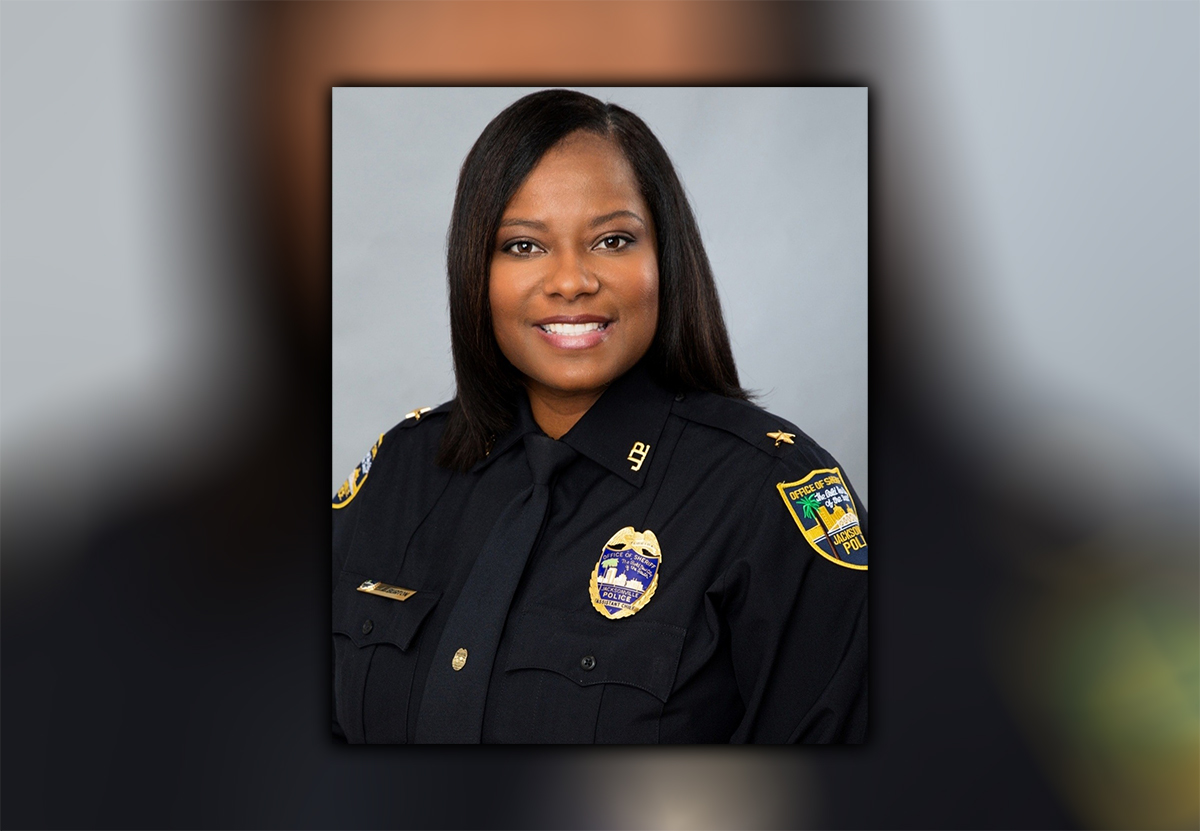 Partisan allegations that something was untoward with a Jacksonville Sheriff candidate’s campaign finance have come to nothing, according to a published report.

WJCT reported that Democrat Lakesha Burton did nothing wrong when she told donors they could max out a second time to her campaign.

“Under Florida law, political campaigns can receive a maximum donation of $1,000 from any single individual per election, with a Primary and General Election counting as separate races, allowing up to $2,000 to be given with a max donation in both, a state spokesman told WJCT News on Thursday. The rule also applies to special elections, which have their own Primary and General,” the report asserts.

The issue, per WJCT, boiled down to an email to donors asserting that “even if you’ve already donated the maximum allowed … you can now donate again for the upcoming special election, and we need you to do so.”

We’ve reached out to Secretary of State Cord Byrd and Burton campaign manager Marlo Zarka for more information, but the reporting kneecaps a point of attack from the Republican Party of Duval County, which urged Burton to leave the campaign amid “turmoil” that included the apparently groundless complaint about campaign finance, as well as the dismissal of general consultant John Daigle.

The Burton campaign said the complaint, filed by Jeri O’Hara and spotlighted first by the conservative Florida’s Voice website, showed “fear” and was evidence of a “desperate” campaign on the other side.

We understand that the issue, despite the Secretary of State’s office’s comments to WJCT, will recur in GOP messaging down the stretch.

Burton is in a runoff this November against Republican T.K. Waters in a Special Election for Jacksonville Sheriff. Waters, the sole Republican running, got 47% in August. Burton got 33%, which led the field of four Democrats running.

In addition to still seeking out a consultant, Burton has significant ground to make up for in terms of fundraising. Between his campaign account and his political committee, Waters has nearly $800,000 cash on hand at last check.

Burton has under $300,000 cash in hand between her campaign account and political committee, a number boosted by a $149,000 donation from insurance executive David Miller on Aug. 29.

Burton should get a shot in the arm this weekend when she rallies with Senate candidate Val Demings Saturday at the IBEW Hall on Jacksonville’s Eastside. The move provides some evidence of a coordinated ticket.

State Sen. Audrey Gibson, a Jacksonville mayoral contender and 2023 candidate, will also be on hand. The other major Democratic candidate for Mayor, Donna Deegan, is not yet advertised as appearing Saturday.