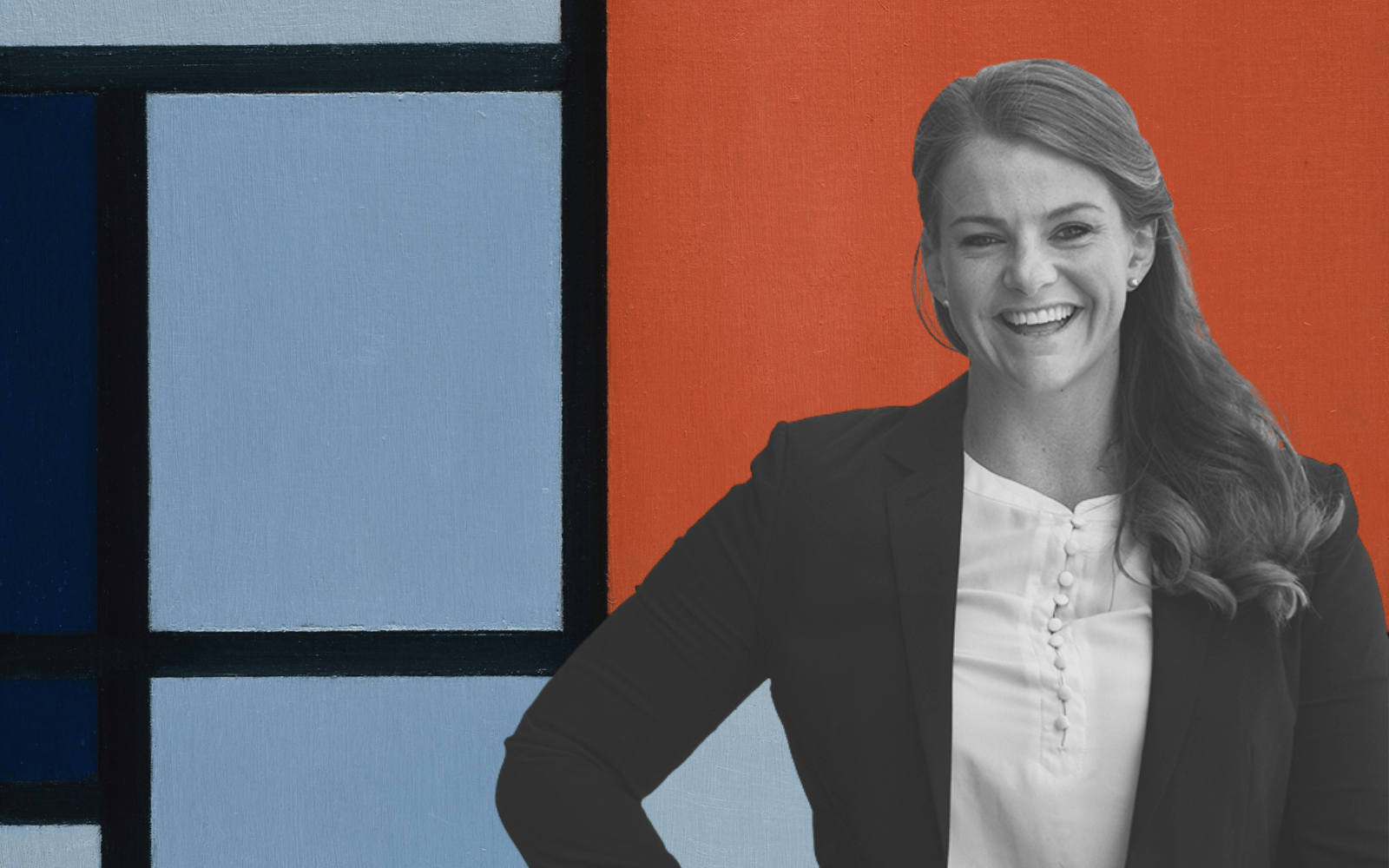 Rep. Fiona McFarland has earned a second term in the House. The Sarasota Republican won against a spirited, if underfunded, challenge from Democrat Derek Reich in House District 73.

“It’s an honor to serve the people of Sarasota, and I’m humbled to continue the mission,” McFarland said. “We have big work ahead of us but tonight we celebrate and reflect on our successes across the state.”

While Reich briefly held a lead based on just early and mail-in votes, McFarland’s Election Day totals gave her a comfortable lead with 56% of the vote to the Democrat’s 44%.

“I called Rep. McFarland this evening and I congratulated her on her re-election,” Rich said. “I was born and raised in Sarasota County, the working-class son of a single mother in South County. I became a teacher and dedicated my life to giving back to the community that gave me my shot at the American Dream, and I ran for this seat for the same reason. Our campaign proudly focused on defending the freedom for every woman to control her body. I was equally as proud our campaign focused on fighting for that working class kid in Sarasota County chasing their American Dream in our public schools, because that kid was me.  We didn’t get the result we hoped for, but I’m proud of the campaign we ran. I’m grateful to the volunteers and supporters who believed in our message.”

Redistricting put McFarland in a much more closely divided district than the one that elected her in 2020. That year, she flipped the seat red a little more than two years after Democrat Margaret Good brought it into the Democratic column.

“I’m proud of what my team and I have accomplished for the district in my first term, and am focused on the work that lies ahead for working families, the property insurance market and our hurricane recovery efforts,” she said.

During her first term, she became involved in nuts-and-bolts issues like the formula used to fund child services agencies. She also served as the face of an ultimately unsuccessful effort to impose digital privacy protections for consumers.

Republicans in many ways took McFarland’s 2020 win as a vindication. When Good served in the Legislature, she represented the most pro-Donald Trump seat in the House held by a Democrat.

But now, McFarland must seek a second term in a district where voters in 2020 were more closely divided in the Presidential Election than anywhere else in Florida, with 49.7% voters under the new lines supporting Trump and 49.34% backing Democrat Joe Biden.

McFarland still consistently projected confidence, and often said the thoughtful nature of the district makes it ideal for her leadership approach.

“There is more that unites us than divides us and I have to hope we all want elected officials who believe that,” she said.

But Reich found a different message reflected in McFarland’s voting record. He first considered running when the House advanced a budget that would have cut $12 million from the Sarasota County school district as punishment for the School Board imposing a short-term mask mandate. Ultimately, the Legislature went a different direction, but Reich, a high school teacher, said he was shocked to see McFarland vote to punish students in her own district over a policy disagreement with the Board.

That prompted him to file against McFarland, and he shared the story of what inspired his entry into the race hundreds of times. But his campaign in the final weeks focused almost exclusively on another vote McFarland has rarely addressed publicly. He concentrated all his closing messaging on a vote for a 15-week abortion ban that has no exceptions for rape or incest.

As a teacher, he knows students who have been raped, and said he cannot imagine forcing teenagers to endure a pregnancy carrying their rapist’s child. And going door-to-door reaching directly to persuadable voters on both sides of the aisle, Reich said he found an audience even with Republican women angry at the vote.

He recently sent a round of mailers labeling the incumbent as “Forced Birth” Fiona or as Fiona “No Exceptions” McFarland.

That said, McFarland maintained a massive cash advantage throughout the campaign and her fundraising did not let up even in the final months. She also has the support of community leaders in places like Siesta Key, where she fought to incorporate the island as a city earlier this year.