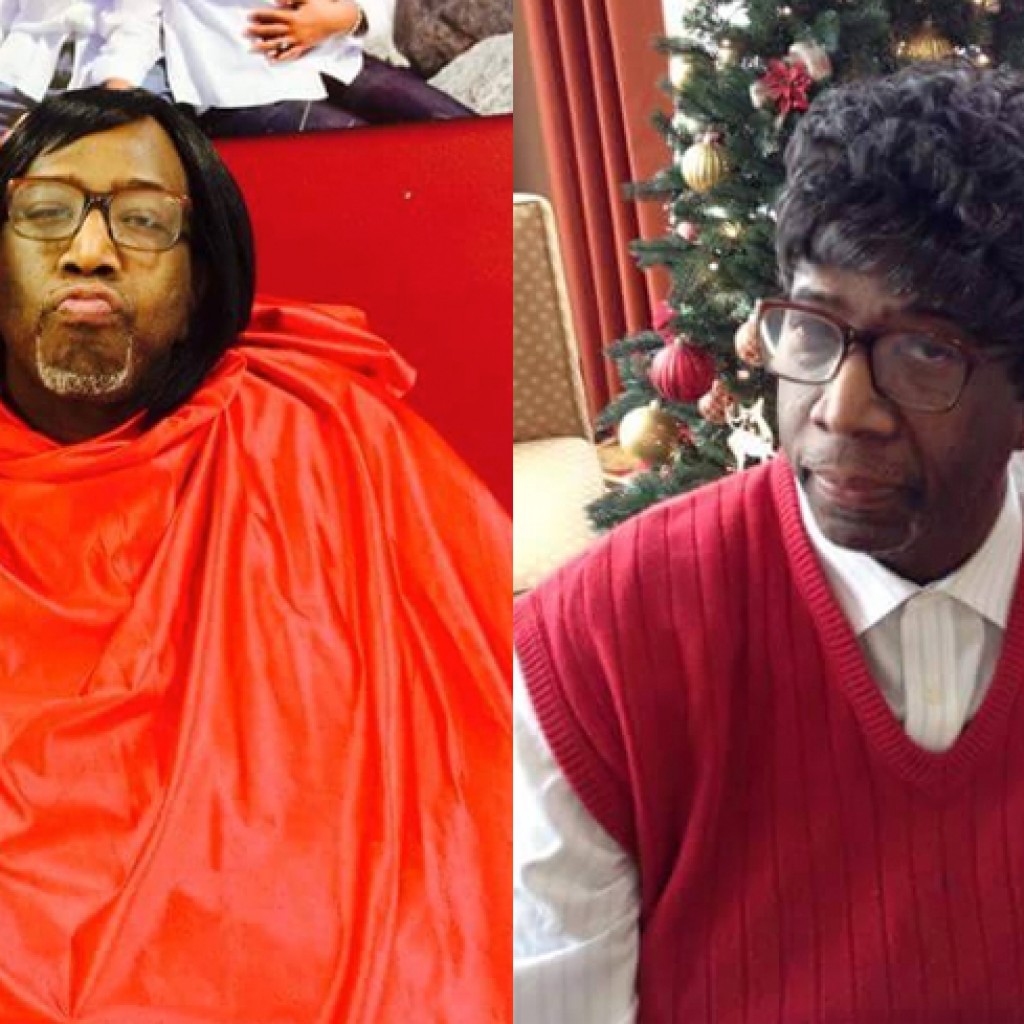 It was the end of an era for white Republicans, who, going back a decade, saw Adkins as a portal to picking up black votes.

The city’s current Chief Financial Officer, Mike Weinstein, once unveiled Adkins as “part of the team” during his 2006 mayoral run

And in the current election cycle, Gerald Wilkerson, who is a candidate for judge, paid Adkins $9,000 for a website and consulting services … which seemed to include, among other dubious services rendered, the use of Adkins and pastors friendly to him to heat up accusations of racially and sexually charged comments that Wilkerson’s opponent, Judge Mark Hulsey, allegedly made in recent years.

And Adkins also was “getting the word out to the media” about a particular Republican in the House District 13 primary also entering the race, though no record of payment for his services exists.

In the last few months, Adkins gave evidence of careening out of control.

Last month, in a story that inexplicably escaped wider coverage, Adkins botched a filing for bankruptcy … because he committed perjury regarding the mandatory credit counseling courses.

Before that, In June, Adkins responded to the horror of the massacre at Pulse in Orlando by tweeting that he had “Been through so much with these Jacksonville Homosexuals that I don’t see none of them as victims. I see them as getting what they deserve!”

Adkins, who got incredible leeway for character assassination in the Human Rights Ordinance (HRO) debate, saw his luck end. Mayor Lenny Curry, who hosted two community conversations in which Adkins was on the discussion panel, called the rhetoric “appalling,” “sick,” and claimed Adkins was picked by staff members to be on the panel, as he renounced any ties to Adkins.

Adkins had been a panelist in the “community conversations” around the movement to expand the HRO to include protections for the LGBT community.

An ironic and horrifying statement, in light of the charges against Adkins, which include those of child molestation in Adkins’ own “church.”

Adkins somehow skated through those horrifying comments. And local conservatives lauded him.

I saw it in letters and emails to the mayor’s office. I heard it from the oldsters in the local GOP. They appreciated his honesty, his candor.

Where are they now? Will any of them atone for not seeing how foul this man was, as many who weren’t benefiting from his virulence did at the time? 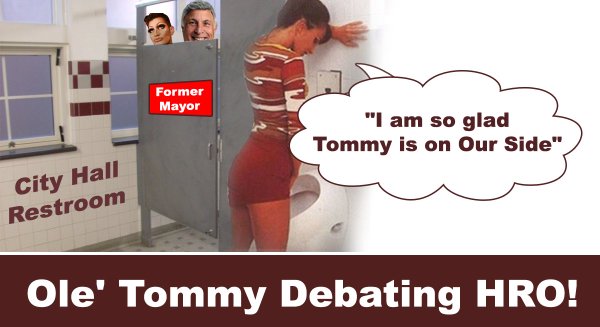 What struck me at the time, as all this was happening — not one person on City Council nor the mayor wanted to address this for what it was. They left Hazouri twisting in the wind, because our government and our city functions as if anyone who makes a claim to be a member of the clergy — however transparently awful that person’s rhetoric is — is somehow legitimate.

Because they lacked the political courage to be seen as pro-LGBT, they allowed one of their own to be savaged by a pastor from out of state who nonetheless was given a seat at the table and the imprimatur of legitimacy during policy debates.

“I asked the mayor at the time why he would put somebody on there that is speaking against the HRO in such a vicious way,” said Hazouri in June. “In hindsight, I’m sure the mayor has his regrets.”

Lots of people likely have their “regrets” also.

Like Garry Wiggins of the Evangel Temple, a politically connected church in town.

When Evangel Temple member Roy Bay confessed to child molestation by way of saying he opposed LGBT rights during a council meeting, Adkins was brought in to a press conference afterwards to help with damage control.

And like Pastor Fred Newbill, who ministers in perpetually neglected Northwest Jacksonville and drives in a Rolls-Royce to do the Lord’s work.

Newbill and Adkins have been like Captain and Tennille, collaborating on anti-HRO messaging and the messaging against the aforementioned Judge Hulsey.

Of course, it’s not just the politicians that are responsible for Adkins. And it’s not just white conservatives who were thirsty for entrée to the African-American community.

How many times did callow broadcast crews give Adkins mike time, falling for the humble pastor act, because he was an easy (really, too easy) a quote?

They did this not because they were dumb, but because even the most cursory knowledge of the Jacksonville media market reveals that locals eat up the preacher act with a spoon.

So they served up what locals consume.

Preachers, politicians, and the press: Ken Adkins saw Jacksonville as a market to work. And work it he did.

No matter what he said, he stayed paid and stayed in headlines.

During a legitimate discussion of expanding human rights, Adkins was elevated to a quasi-policy role, and judging from the mayor saying HRO expansion wouldn’t be prudent, Adkins won the debate over Peter Rummell and Shad Khan, over the Chamber, over corporations, and over ministers (including Curry’s own) who privileged tolerance over hate.

Now? He’s in Georgia. And he’s in lockdown. Facing charges of child molestation.

And us? We’re here. We’re living in the policy space that a man who will spend the rest of his life in prison helped create.

And we wonder why many of our best and brightest move away from Jacksonville and never look back.

The answer is so damned simple.

We let fools and frauds (and, if the allegations are true, vicious criminals) like Ken Adkins determine our public policy.

Because the politicians don’t have the gumption to use the bully pulpit and tell them to go back where they came from.

And the donor class likewise doesn’t have the will to tell these people to go to hell and leave us alone.

And the media, credulous as ever, sees a preacher and somehow thinks there is moral authority in the cloth, even at the expense of all prevailing evidence.

Adkins is in an orange jumpsuit now, or will be soon. But no worries. There will be another Adkins type emerging, just as soon as the HRO comes up again.

Bet money that the same locals that took the pedophile preacher’s bait will be just as credulous when it comes down to the next hustler working the same quasi-theocratic scam.