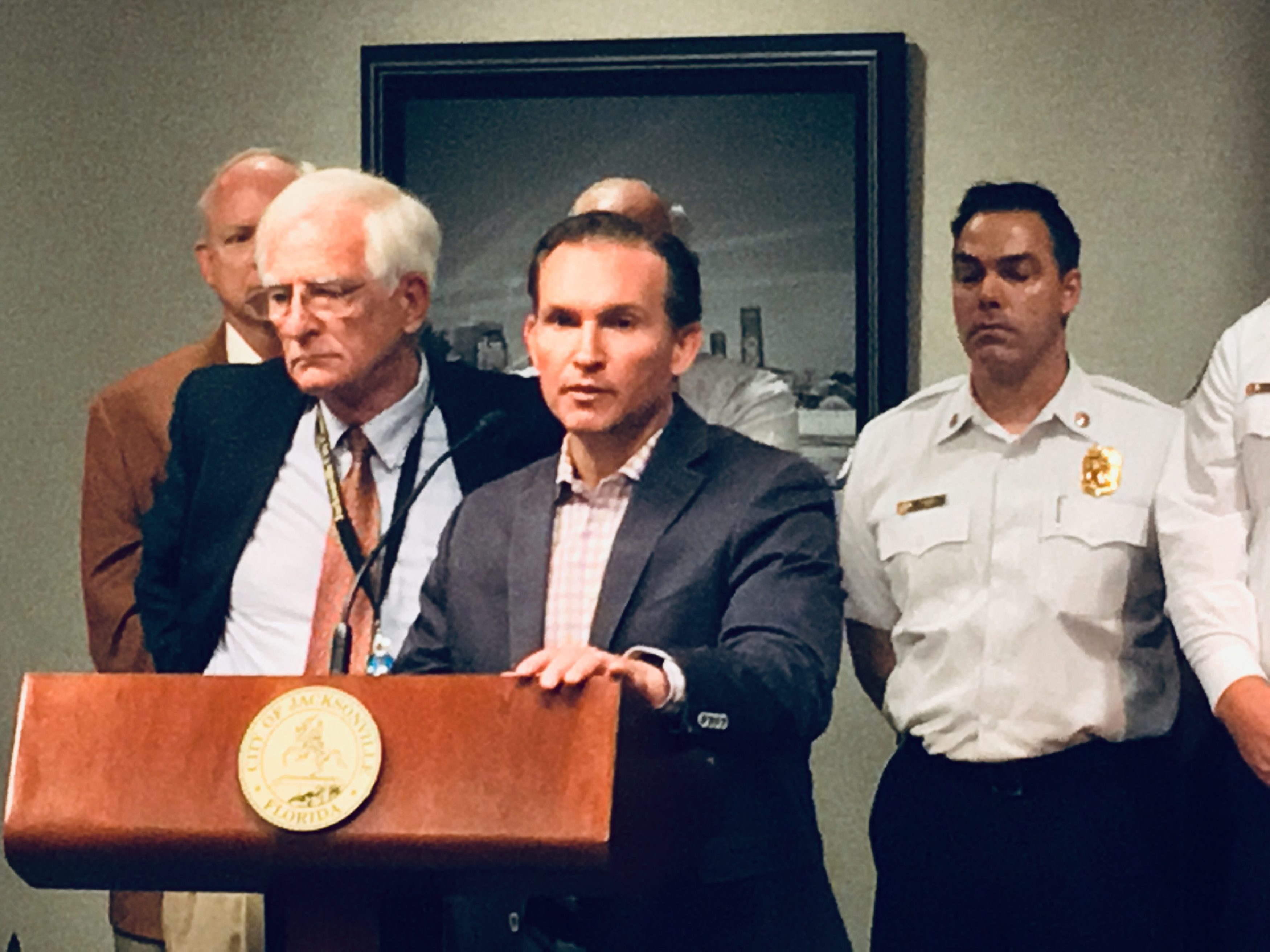 "The dying continues, a bit slower."

The strategy went from a controversial in-patient pilot program proposal in 2017 (“Project Save Lives”) to what is now considered one of the best approaches used anywhere in the state.

City Councilman Bill Gulliford, over the course of years, educated often recalcitrant colleagues and others about the severity of the crisis, and the need for a city response.

With the program established and showing encouraging results, Gulliford’s latest move was to establish a trust fund that would pay for treatment, both with private donations and public buy in.

On Friday, in a signing ceremony in the office of Mayor Lenny Curry, it became official.

Curry credited Gulliford with “taking the lead on this … tragic issue.”

“These are real people,” Curry said. “Most of us know people and families who have experienced this.”

“The dying continues, a bit slower,” was how Gulliford summed it up.

The program is in three emergency rooms, with another on the way.

“This is a community problem,” Gulliford said, urging private contributions to “end this scourge of addiction and death.”

“We have professionals that will make evaluations on how money is spent,” Gulliford said, including bed space for recovery.

“Our program has helped,” Gulliford said, but there is farther to go.

Just a few years back, some of them wondered “why are these stupid people doing this to themselves over and over again.”

The program is getting state recognition: Gulliford was on Attorney General Ashley Moody‘s Opioid Working Group earlier this year.

When asked what the city could use from the state, Gulliford said “money” for the program would be helpful.

The Councilman believes the solutions being pioneered in Jacksonville are scalable, both statewide and nationally.

previous2020 begins: Amy Klobuchar to campaign for president in Tampa