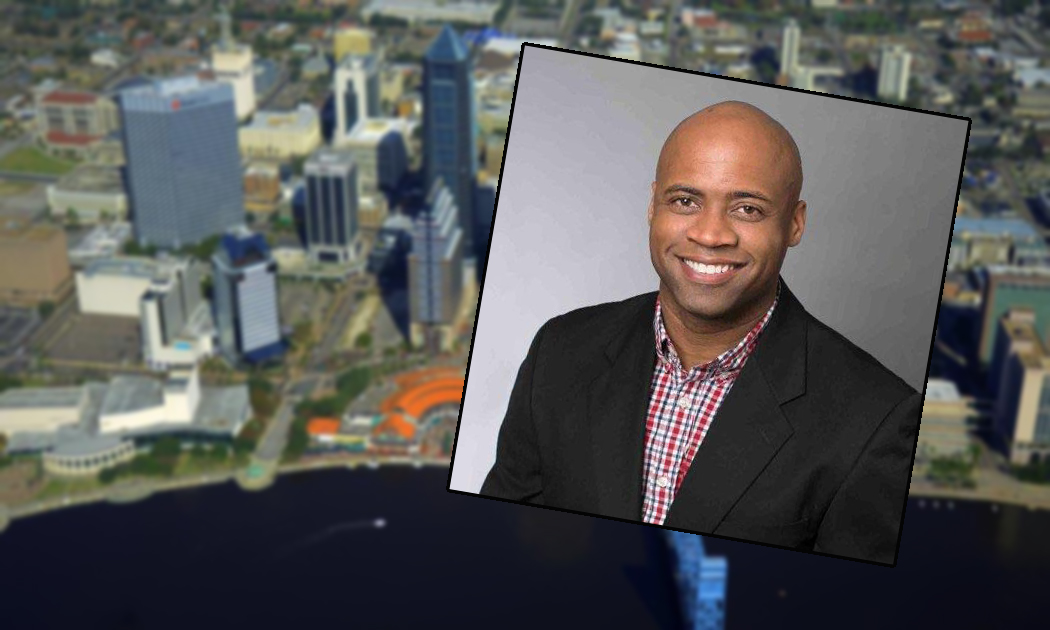 Retaliation claim may be pending.

While he’s not resigning yet, he clearly sees the writing on the wall.

“I need to speak with my attorney, but I’d like to say that working for the Kids Hope Alliance was a blessing,” Peppers said.

“It’s unfortunate that politics played a part in helping the least of these, especially those children that look like me,” he added.

“Black males and black females don’t have enough people fighting for them. I wanted to be a champion for kids who went through what I went through,” Peppers concluded.

We asked for more clarification of the proferred statement, and it is pending.

Those familiar with Peppers’ thinking suggest he believes his investigation is retaliatory, and that a case along those lines could be made without an equitable settlement that seems a long way off.

Also pending: what is expected to be a fast-tracked and explosive Inspector General report. That should drop before Labor Day.

When it does, it will represent another twist in an interesting rise and fall narrative for a man with no political experience who was thrust immediately into a political crucible.

Peppers, a West Point graduate and Bronze Star recipient, was unknown in Jacksonville politics until he was appointed to the Kids Hope Alliance board upon the organization’s formation.

Peppers was one of six “community leaders” rolled out in Curry’s first tranche of board nominations. The Kids Hope Alliance consolidated the Jacksonville Journey and the Children’s Commission. The idea was oversight in the mayoral office.

He then resigned and moved quickly to the CEO position.

During the vetting process in 2018, ironically, mayoral antagonist Councilman Garrett Dennis suggested that Peppers would be a Curry patsy.

Dennis said CEO Peppers would put a “cloud” over the body, creating a “doubt in everybody’s mind” as to whether Peppers is a “legit CEO” or a figurehead.

Those familiar with Peppers’ thinking suggest he was deeply frustrated with the internal politics of City Hall, and bristled at suggestions he was a political hack.

Those tensions were slow-building.

As the Florida Times-Union reported this week, Peppers contended in a 2018 memo that Mousa encouraged him to fix bids on microgrants for local non-profits.

Those “stop the violence” microgrants were to go to politically connected preachers, and the Mayor’s Office and City Council expressed great interest in programming the money in a way that preserved relationships.

The Duval Democratic Party has called for an investigation, by U.S. attorneys and by the Inspector General’s office … the same one currently investigating Peppers.

If such an investigation were to occur, it would reach into the legislative branch and the Democratic Party locally, however.

In the short term, Curry will have to make a significant hire to replace Peppers, one with buy in locally and who has been vetted.

It will be interesting to see that process play out.

There are whispers from administration critics that Peppers’ endgame will be the catalyst for a cascade of similar revelations.

However, Mayor Curry’s second term has started off with a series of complicated narratives.