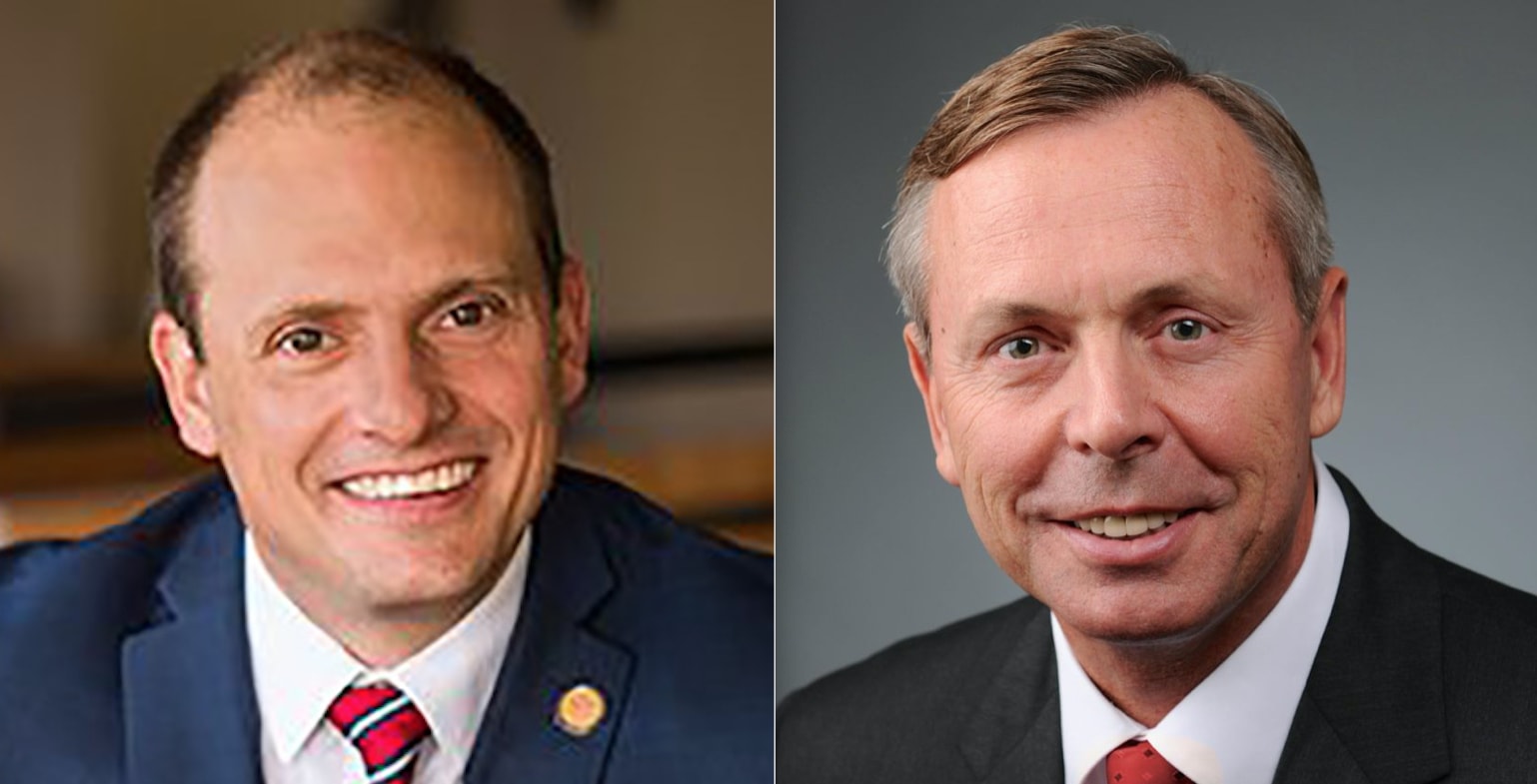 Rodriguez headed into the General Election with $429,808 in his campaign bank account, according to a compilation of campaign finance reports through last Friday provided by Christina Johnson’s On 3 Public Relations.

That should give him a definitive fundraising head start on his Republican opponent, Illeana Garcia, in Senate District 37 in Miami-Dade County. She enters with a credible, but still much smaller, $49,441 in the bank. There also is an independent candidate, Alex Rodriguez, who reported having $772 on hand.

Among House candidates, Smith, of Winter Springs, topped the state with $229,834, according to On 3 Public Relations’ data.

He’s facing Democrat Pasha Baker in House District 28 in Seminole County. Baker, a Sanford community activist and businesswoman, just dispatched Lee Mangold in one of the closest House Democratic primaries in the state. She spent most of the $39,000 she raised to win that primary, and so on Friday she had just $4,115 left to start launch her campaign against Smith.

Neither Rodriguez nor Smith had primaries to worry about.

Among races to watch where two candidates head toward the general with significant amounts of money in hand:

In Senate District 39, Republican Ana Maria Rodriguez had $188,356 in the bank on Friday, while Democratic opponent Javier Fernandez had $183,183.

In House District 21, Democratic challenger Kayser Enneking had banked $168,736 prior to the primary, while Republican Rep. Chuck Clemons came forward with $143,908.

And in House District 118 Republican Rep. Anthony Rodriguez had $137,263 while Democratic challenger Ricky Junquera had $122,274.