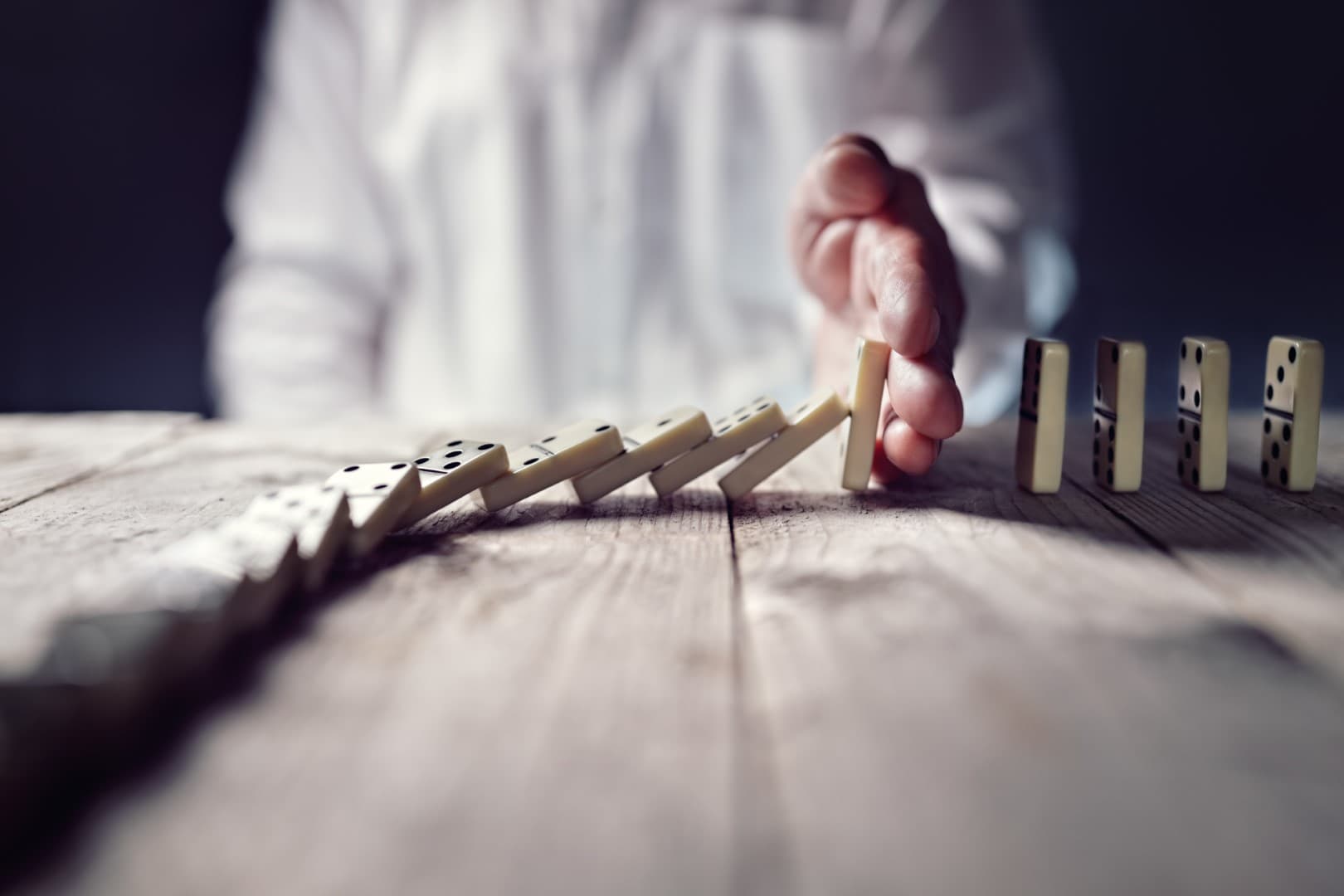 Several legislative seats are opening as a result of lawmakers entering the CD 20 Special Election.

The fields are expanding in the races to replace Sens. Perry Thurston and Bobby DuBose, who both announced last month they would seek the vacant seat in Florida’s 20th Congressional District.

That seat opened up after the death of U.S. Rep. Alcee Hastings, who passed away from cancer.

Florida’s resign-to-run law requires elected officials to give up their seats when pursuing another office. Since the announcements from Thurston and DuBose, four Democrats have filed to run, two in each district, in a one-week span.

Eden ran against Thurston in 2020. She was part of a four-person Democratic primary in that August 2020 race. Eden placed second with 24% of the vote, trailing Thurston’s 57%. With Thurston forced to vacate his seat, Eden is looking to build on that success in the eventual Special Election to replace him.

Those two are so far the only candidates filed in the SD 33 contest, other than Thurston. But the race for DuBose’s House District 94 seat is now a five-person Democratic contest.

The two newest entrants into that race are Daryl Campbell and Josephus Eggelletion III. Both candidates filed paperwork with the state on Monday.

The 34-year-old Campbell worked in DuBose’s office as an aide this past Legislative Session and was raised in South Florida. Campbell, whose parents migrated from Jamaica, is now a licensed clinical social worker, which has led him to working within the community and seeing how public policies on mental health have taken effect.

“I’ve always been an advocate of pushing (for mental health help) among adults and youths and creating a space where, particularly men, are getting some access as well and trying to debug these stigmas,” Campbell said in a statement to Florida Politics.

He also said the most recent Legislative Session, which has earned plenty of pushback from Democrats, is motivating his first-ever political run.

“There are bills being passed that are silencing the voices on the community,” Campbell said, referencing GOP-backed bills cracking down on riots, barring transgender women and girls from playing on women’s and girls’ school sports teams, and adjusting Florida’s vote-by-mail rules.

“I want to bring attention to these issues that are affecting people within the community,” he continued.

Eggelletion III, meanwhile, is well-known in Broward County politics. His father, Josephus Eggelletion Jr., was Broward’s first Black County Mayor and also served eight years in the Florida House as well as in other local positions.

Now, Eggelletion III is looking to jump into the political realm as well. He and Campbell join Michael Carn, Roderick Kemp and Elijah Manley in the HD 94 Democratic field.