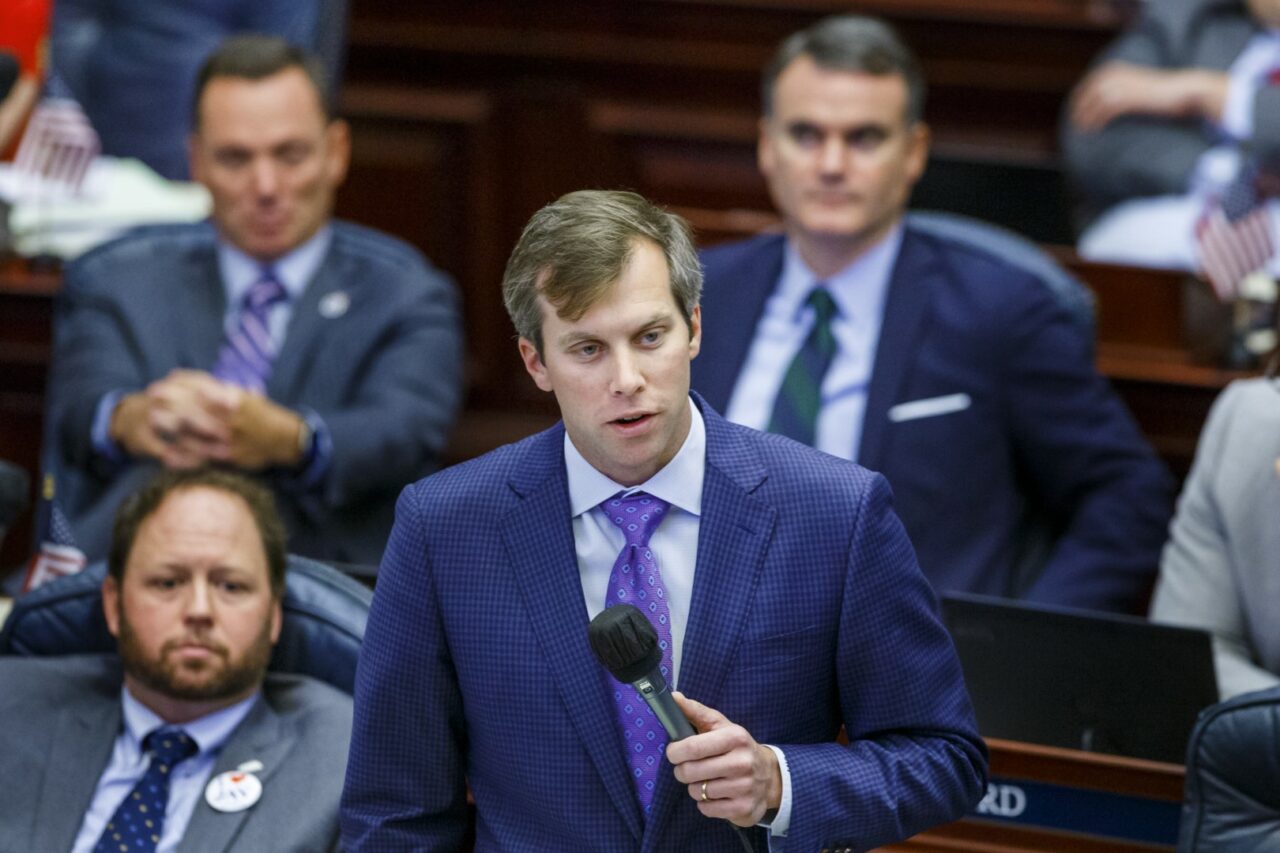 Florida’s budget is already in a better place than it was at the start of the last Session, which resulted in the largest budget in state history.

During the panel’s first meeting Tuesday ahead of the 2022 Session, the Panama City Republican told lawmakers that Florida’s budget is on the right path. Trumbull credited the state navigating the financial brunt of the pandemic on prudent budgeting and keeping Florida’s economy open.

Despite what he called a substantial $7.3 billion in unallocated general revenue in the current fiscal year, Trumbull emphasized the importance of staying fiscally responsible. He noted the need to fund environmental projects but steer away from approving new recurring programs.

“If we spend a lot of money on (a) recurring basis, create new programs on a recurring basis, that’s where it could put us in a bind in the future,” Trumbull told Florida Politics. “Our goal is to make sure that we don’t create too many of those or any of those and to make sure that we spend the (general revenue), these nonrecurring funds in a way that makes total financial sense.”

Moreover, Division of Bond Finance Director Ben Watkins told the committee that Florida still has a AAA bond rating. He shared rating agency reviews of Florida, including one in particular from S&P that caught Trumbull’s attention.

“Florida’s environmental risks are above those of the sector given its vast coastline as a peninsular state, which exposes it to chronic and acute physical risks. However, we believe this risk is mitigated by the creation of entities to provide for a stable insurance market and recent measures to address climate resiliency,” the agency wrote.

The optimistic outlook shared in the House differed slightly from the presentation delivered Thursday to the Senate Appropriations Committee. There, the Legislature’s top economist, Amy Baker, said Florida needs to see more people get back into the workforce to sustain the state’s economic recovery.

However, Trumbull notes Florida’s budget outlook looks better than it did going into the 2021 Session.

“Compared to last year, we’re in a much better position than we were when we were having December committee meetings last year about looking at a $3 billion shortfall, and this year we’ve got some significant reserves,” Trumbull said.

But some costs to the state are increasing. Medicaid rolls are expected to top 5 million over the next year, 1 million more than pre-pandemic levels. About 23% of Floridians would be on Medicaid, and it will cost the state an additional $1.2 billion to cover the new enrollees.

“I think that some of that stuff is going to work itself out,” Trumbull said. “I think it’s difficult to find an employer in the state of Florida who is fully staffed and not looking for people to work, and so I think there’s plenty of opportunities for folks.”

Inflation is also at a 13-year high. While some like Gov. Ron DeSantis fear inflation could stunt the economy and last for years, Baker told senators inflation would likely fix itself by the end of the year. Similarly, Trumbull suggesting remaining fiscally prudent would avoid problems from inflation.

Florida governments, state and local, received $8.3 billion from the Coronavirus Relief Fund, $4.6 billion of which went directly to the state’s coffers. The American Rescue Plan slated state and local governments in Florida for another $15.9 billion, including $4.4 billion for the state.

“The money being nonrecurring money has really been able to move the needle in terms of strategic investment in infrastructure and strategically important assets for the state, rather than being programmed for recurring expenditures, and that’s extraordinarily important from a financial management and the credit ratings perspective,” Watkins told the committee.

Still to come is another $4.4 billion expected by May. When asked whether that money could help push Florida to another 12-figure budget, Trumbull hedged.

“Don’t count your chickens before they hatch,” he said. “I have no idea if that money is actually coming or not. We won’t know until it’s sitting in the bank account, so we’ll cross that bridge when we get there.”