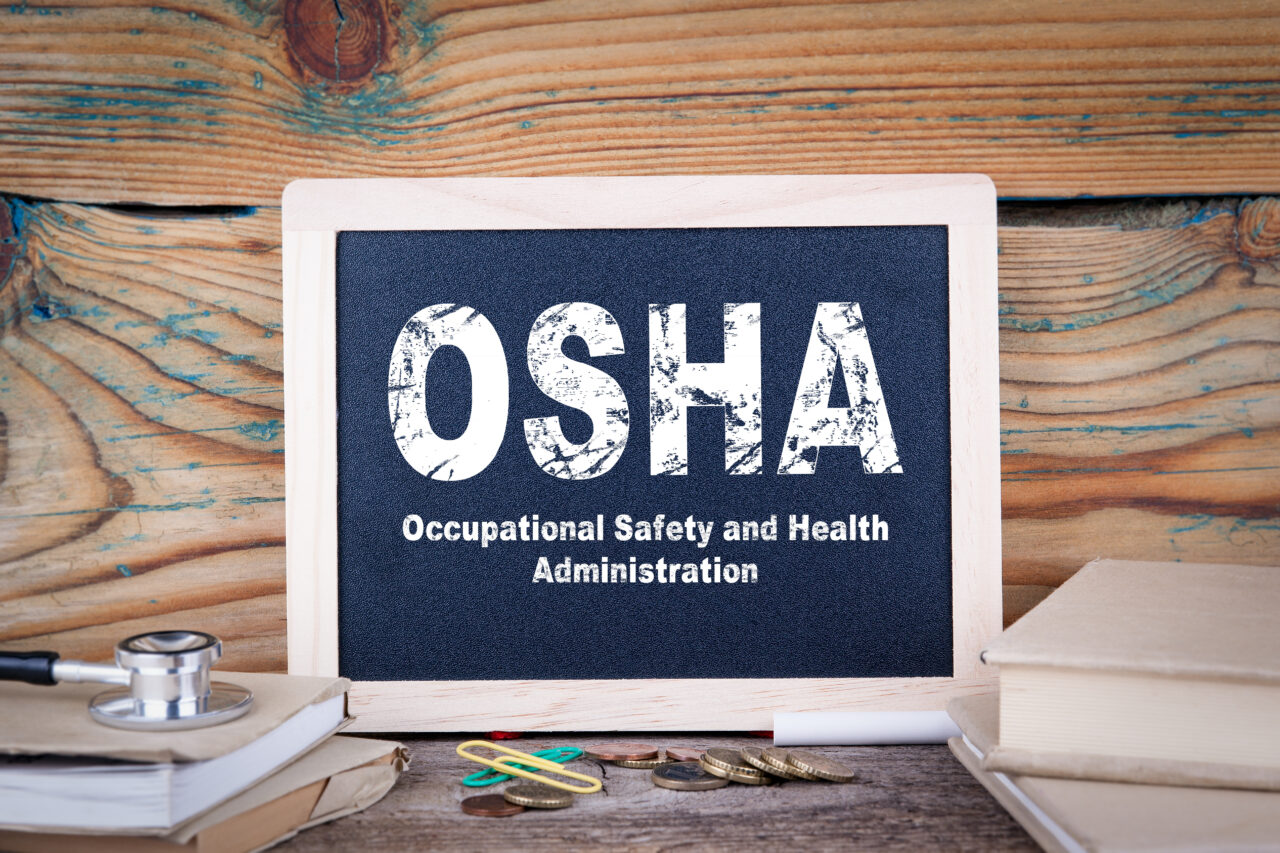 When states create their own plans, OSHA requires state guidelines be at least as strict as theirs.

When Florida convenes for the planned Special Session on vaccine mandates next month, the Legislature might “withdraw” Florida from the nation’s workplace safety agency.

President Joe Biden has asked the Occupational Safety and Health Administration to mandate that businesses with 100 or more employees require workers be vaccinated against COVID-19 or undergo weekly testing. A similar provision extends to federal contractors. The vaccine mandate prompted Gov. Ron DeSantis on Thursday to announce plans for a Special Session combating such vaccine requirements.

Senate President Wilton Simpson and House Speaker Chris Sprowls are still sorting out the details of the Special Session, expected in November. While the Republican leadership hadn’t previously made public hints at a flash Session to curb the federal policy before it begins, the gears are already turning over how to bypass the federal requirements.

“In the coming days, we will review the Governor’s specific proposals as well as discuss our own ideas for legislative action, including whether now is the time for Florida to withdraw from the Occupational Safety and Health Administration and establish our own state program,” Simpson and Sprowls said in a joint statement. “We believe that by doing so, Florida will have the ability to alleviate onerous federal regulations placed on employers and employees.”

OSHA allows states and territories to create their own State Plans, of which 22 oversee private and public businesses. However, OSHA monitors State Plans and requires they are at least as strict as OSHA’s guidelines in preventing work-related injuries, illness and deaths.

OSHA would have to green light Florida’s potential agency.

“There are some questions and concerns to me, too, just in terms of whether or not the state could be preempted on some of these issues, which also may make this call for a Special Session, frankly, worthless,” Driskell said.

While DeSantis and many Republican officials say they want individuals to get the shot, they say they are taking a stand for people’s individual rights and against government overreach.

DeSantis held a rally in Alachua County last month to pressure Gainesville to drop its vaccine mandate for city workers or face $5,000 fines per instance it was applied. The city ultimately backed down, leading the Governor’s Office to claim victory.

Last week, two days before Perry filed his initial vaccine and mask mandate bill, the Department of Health followed through with $3.57 million in fines against Leon County for requiring vaccines for 714 employees. The state’s capital county fired 14 employees who failed to comply.

Simpson and Sprowls’ goal is to keep Florida as a refuge for families and businesses that want freedom.

“Across the country, hard-working employees and business owners trying to make a living are being threatened by the Biden administration’s reckless one-size-fits-all approach to COVID-19 vaccine mandates. Meanwhile, the rights of parents are being trampled on,” Simpson and Sprowls said in a joint statement. “Florida will respond to this gross overreach by the federal government.”

On Thursday, Attorney General Ashley Moody filed a motion to intervene in a lawsuit brought by 43 firefighters and medics against Orange County, challenging the county’s COVID-19 vaccine mandate.

While DeSantis has opposed vaccine mandates in the context of individual rights, he has repeatedly made a personal appeal against firing first responders who risked their lives at the height of the pandemic.

“I am offended that a police officer could potentially lose their job,” DeSantis said last week. “They were not given the ability to work from home. They didn’t get to Zoom in to protect us. Ain’t gonna work to protect the public on Zoom.”

“We stand with the dedicated health care workers, law enforcement, first responders, military service members, and all workers across the country who never got a day off and couldn’t work from home during the pandemic,” they said. “Too many of our esteemed heroes are facing termination thanks to heavy handedness at all levels of government.”