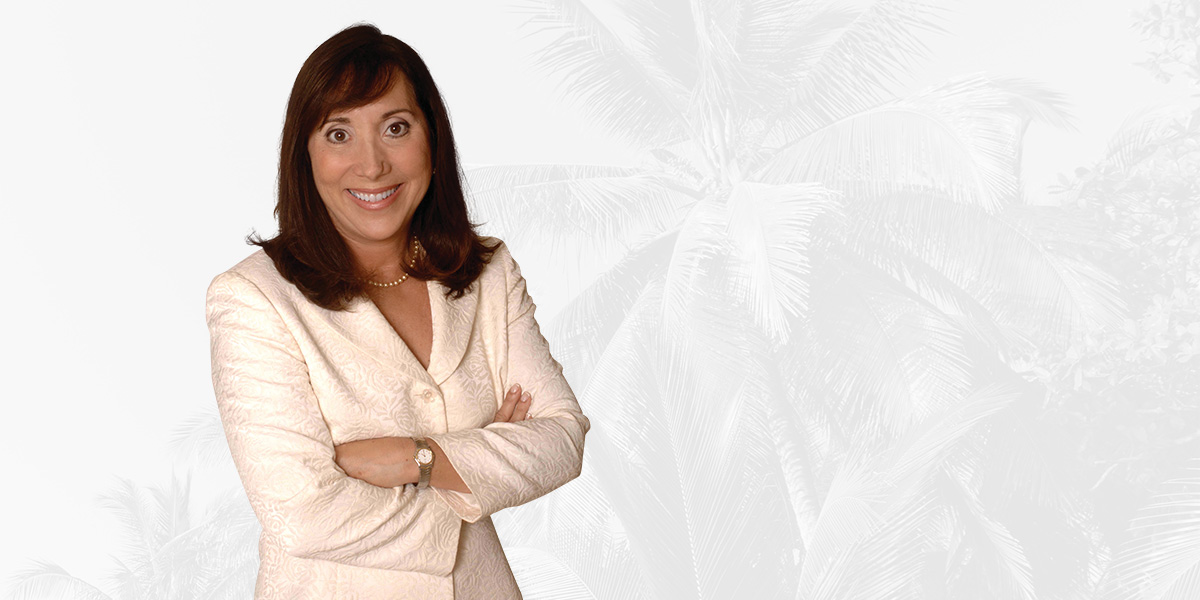 The South Florida attorney's November fundraising tops her October haul, which was one of her personal best.

Lantana Democratic Sen. Lori Berman continued a winning fundraising streak in November, topping her October performance — already one of her best — with a $17,650 haul to defend her Senate seat.

Berman’s bid for re-election seems to be shaping up in her favor. She doesn’t yet face a challenger. None of the Senate redistricting maps that have so far emerged will keep her from representing her current district, Senate District 31, she said. And the money she raised in November puts her war chest close to six figures. She has $92,455 in her campaign account to spend should a rival emerge.

Campaign records show in November she received $1,000 — the maximum donation for state legislative races — from 17 different donors, with the largest proportion representing the health care industry in some way.

She received three donations of $1,000 from three different affiliates of hospital chain HCA Healthcare. A $1,000 donation also came from Caremark RX, a retail drugstore based in Lincoln, Rhode Island; Eli Lilly and Company, a pharmaceutical company based in Indianapolis; and HopeBridge LLC, an autism therapy center based in Indianapolis.

National companies chipped in for Berman, with T-Mobile, the Bellevue, Washington-based telecom giant, and Target, the Minneapolis-based retailer, cutting max checks to the campaign.

Most of the $1,960 Berman spent in November — $1,410 — went to EveryAction Inc., a database management company in Pittsburgh.

Last month, Berman introduced legislation that would guarantee that the right to an abortion in Florida remains as it has for the last 48 years when the Roe v. Wade ruling was handed down. She also filed legislation expanding the definition of hate crimes to include gender identity and disabilities, broadening the state’s DUI laws to include prescription and over-the-counter drugs, and getting guns out of the hands of domestic abusers.

Berman was first elected in a 2018 special election in Senate District 31 that was called after Sen. Jeff Clemens resigned unexpectedly after reports surfaced of an affair he had with lobbyist Devon West. Berman was subsequently re-elected in 2020 with relatively little opposition.

Her district now covers parts of Palm Beach County, including Lake Worth, Boynton Beach and Delray Beach. Redistricting maps show she might be losing part of the southern reach of her district, although it will still lean Democratic, according to initial analyses.

Her campaign was facing a deadline last week to report campaign financial activity through Nov. 30.