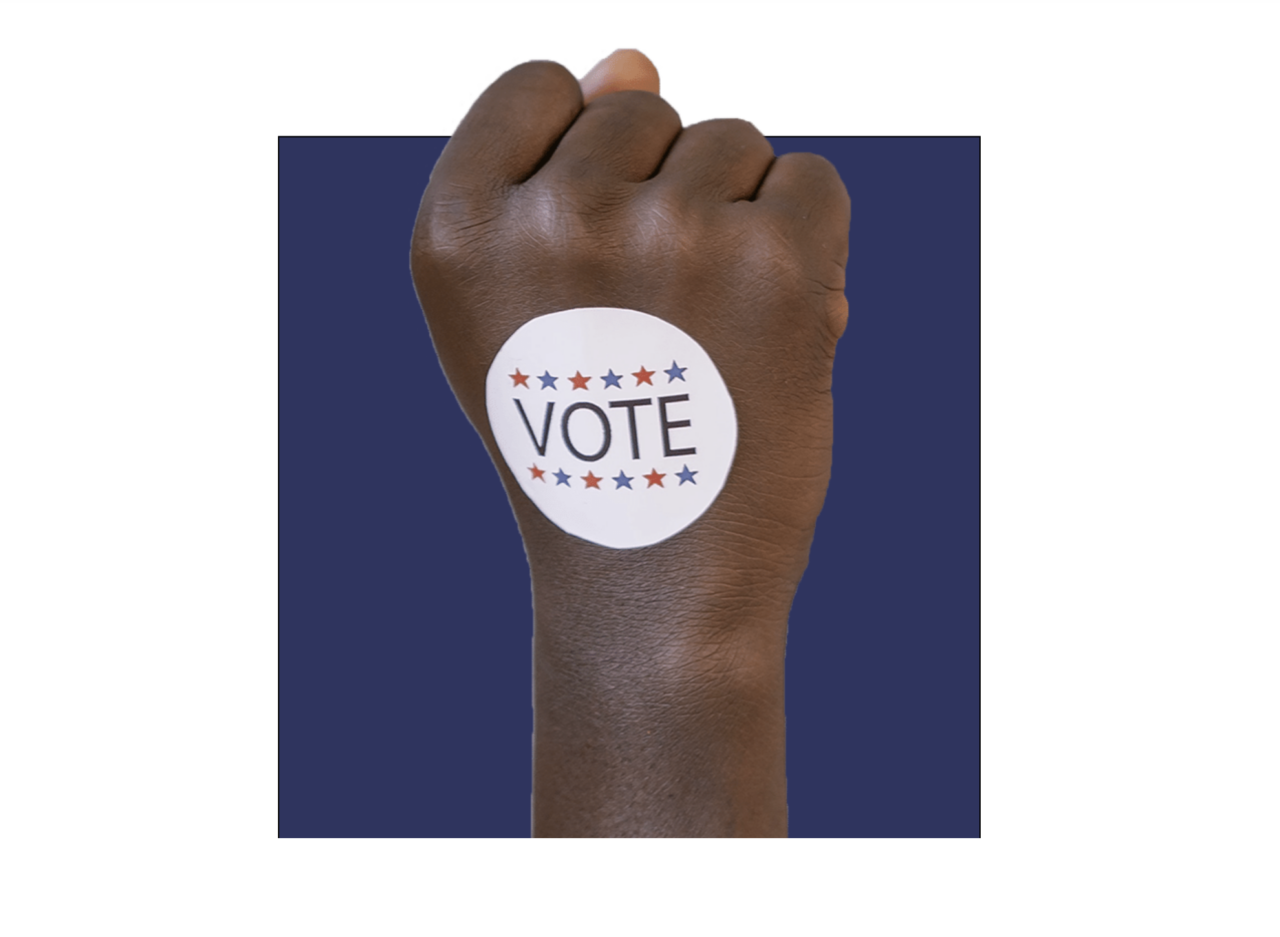 'It is imperative that we boost engagement with sporadic voters, particularly young people in communities of color.'

With Democrats trailing Republicans among active Florida voters for the first time in modern history, many party officials and activists belive something needs to be done to reengage progressives in the Sunshine State.

Enter Miami Gardens Sen. Shevrin Jones’ Operation BlackOut, a new initiative with powerful backing that aims to boost vote-by-mail registration among Black and Brown progressives who are registered to vote but don’t.

Operation BlackOut expects to enroll more than 40,000 “non-traditional, unlikely Black and Brown progressive voters” to be able to vote by mail. If recent trends hold, that could translate into an electorate expansion of up to 30,000 voters for Democratic candidates — the margin of victory or defeat in three 2018 statewide midterm elections, including one in which Rick Scott defeated Bill Nelson for a U.S. Senate seat.

For Democrats to turn the tide and build up power, Jones said, they can’t focus solely on registration.

“Nearly all data experts agree that Florida Democrats can’t simply register our way to a win in a state too often lost on the margins,” he said in a statement. “It is imperative that we boost engagement with sporadic voters, particularly young people in communities of color, who feel disenchanted with politics these days.”

The statewide voter push, which is appropriately launching during Black History Month at 11:30 a.m. Thursday, comes amid several pieces of GOP legislation designed to constrict voting access and curb so-called “woke” educational and corporate practices in the state.

They follow a legislative proposal Gov. Ron DeSantis rolled out last year, which he named the “Stop W.O.K.E. Act,” which stands for “Stop Wrongs Against Our Kids and Employees Act.”

Lawmakers have not taken up that exact proposal. But one similar bill (HB 7), which cleared its final House committee Wednesday on a party-line vote after fiery admonitions from opponents, would outlaw discussions and lessons in classrooms and workspaces of racial and sexual subjects Republicans contend are meant to indoctrinate cultural guilt in students and employees.

Another (SB 1834) would ban school districts from “encouraging classroom discussions about sexual orientation or gender identity in primary grade levels or in a manner that is not age-appropriate.” Its critics have dubbed it the “Don’t Say Gay” bill. On Wednesday, President Joe Biden denounced the bill, describing it as “designed to attack LGBTQI+ kids.”

Yet another bill (SB 90), which passed last year, now faces court challenges from the NAACP, League of Women Voters, Disability Rights Florida and two dozen other groups who say it was designed to make it harder for Black and Hispanic residents to vote.

Republicans have defended the bill, arguing it is a necessary step to ensuring election integrity.

More than a dozen organizations are already working to register Democratic voters. What makes Operation BlackOut different, Jones said, is it’s the only effort to solely focus on using vote-by-mail to expand the electorate by increasing turnout among minority and young voters.

Among the groups joining Operation BlackOut is the Florida Alliance, a secretive group of deep-pocket Democratic donors that is also providing most of, if not all, of the $2.5 million being used this year to support a large, coordinated voter-registration drive by the Florida Democratic Party.

“This initiative is among the many in this cycle that will lead to increased voter participation and victories across the state,” he said. “It’s great to see leadership like Sen. Shevrin Jones step up to the plate and launch a powerful initiative that will benefit so many hard-working Floridians.”

“Now more than ever, it’s critically important to reach voters exactly where they are across the state of Florida, and the stakes could not be higher,” she said. “I am proud to support the work Sen. Shevrin Jones is doing with Operation BlackOut and am proud to be a partner with him on this endeavor.”

Equal Ground, a self-described “community-centered organization engaging the rising American electorate through equal access to education about voting and empowerment,” is also joining the fight.

“It will take each and every one of our organizations, firing on all cylinders, to carry us to victory in November,” Executive Director Jasmine Burney-Clark said. “Together, we will put our heads down, get to work and run a ground game Florida has never seen before.”

Details about Operation BlackOut are currently sparse. Its operations are run by Civic Roots Action Inc., a Tallahassee-based nonprofit founded in January that lists Jones among its officers.

Some aspects are already up and running, including a website that includes an online enrollment tool enabling voters from anywhere in Florida to link directly to their county Supervisor of Elections and request a vote-by-mail ballot.