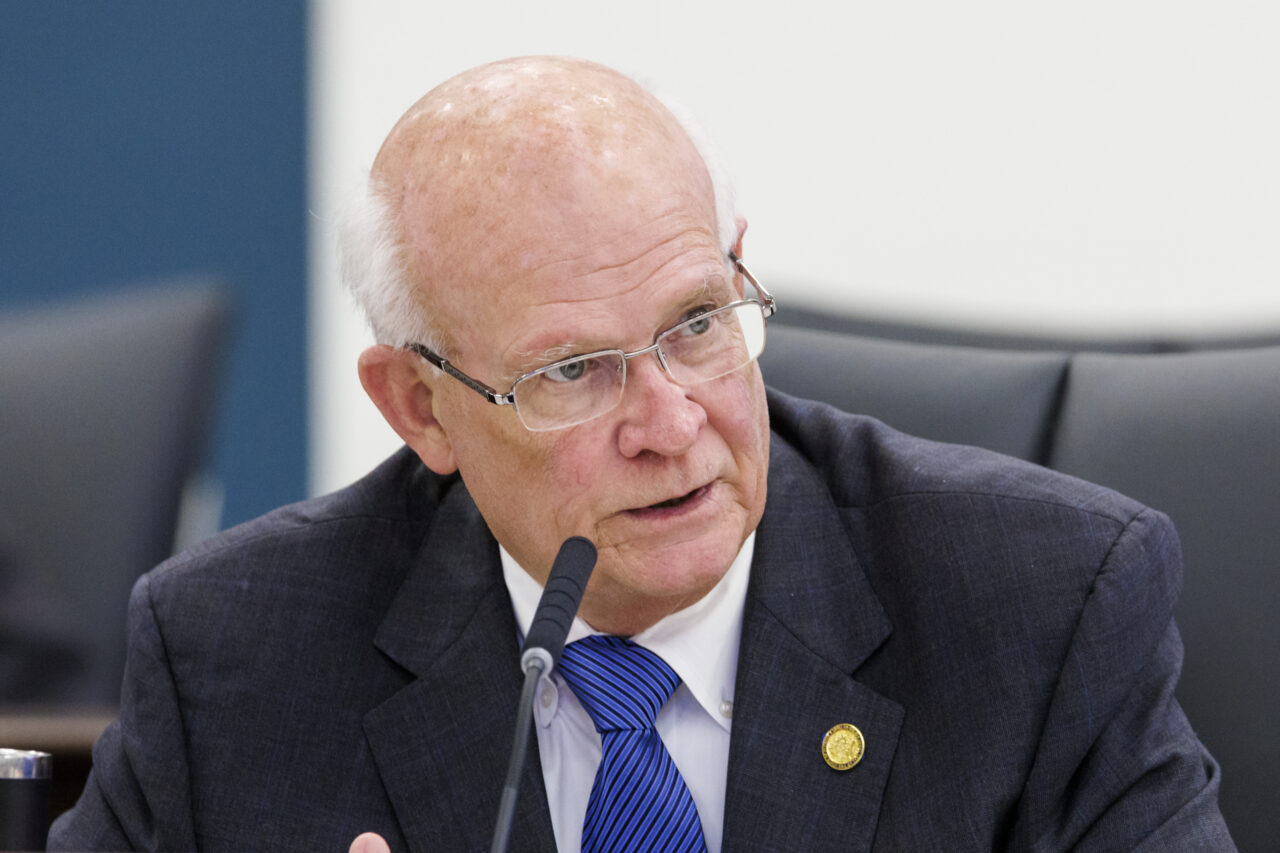 "I know parents are very concerned about the departure of the core belief systems and values."

After three hours of back and forth, the Florida Senate is prepped for a vote on Florida’s controversial parental rights legislation governing classroom instruction on LGBTQ matters, dubbed the “Don’t Say Gay” bill by opponents.

Senators heard the bill Monday evening, setting up for a vote on the proposal in the final days of this year’s Session. Democratic senators attempted to amend the bill during its second hearing on the floor, unsuccessfully putting forward amendments that would add protections for LGBTQ students as well as clarify the vague language of the bill.

The Senate decided to take up the House version of the legislation, which cleared that chamber in a 69-47 vote two weeks ago. The proposal (HB 1557) would limit classroom instruction of sexual orientation and gender identity, a move Republican leadership says would bolster parental rights. Under the leadership of President Wilton Simpson, the bill was slated for only one committee stop — the Senate Appropriations Committee — where the legislation was approved last week.

Ocala Republican Sen. Dennis Baxley, who filed the Senate version of the bill (SB 1834), presented the legislation to the Senate.

“I became concerned when people started sending me some curriculum guides that were being used in classrooms to explore these issues,” Baxley said. “I’m always very anxious when it looks like we’re moving away from educating and beginning to just socially engineer people as to how they’re supposed to think, feel and do.”

In being questioned about the purpose of the bill, Baxley asserted, “These topics (sexual orientation or gender identity) are not suitable for K through 3.”

“Are we teaching facts and learning skills that kids will use in their lives that will allow them to prosper, or are we promoting certain social mores or ideas?” Baxley said. “The problem is, are you training people to think a certain way with a planned program of action? That’s my concern, because you’re going to have parents that say you’re trying to retrain my kid to think differently than our value system.”

St. Petersburg Republican Sen. Jeff Brandes attempted to pass an amendment Monday similar to a previous one he proposed in the bill’s only Senate committee. That amendment would expand the legislation to encompass discussions on “human sexuality.” The amendment sought to rectify criticisms that the measure targets the LGBTQ community.

Despite proponents of the legislation arguing the bill was designed to prevent “sexual instruction” for young students — language that is not present in the legislation and would have been added by Brandes’ amendment — the amendment failed.

Lakeland Republican Sen. Kelli Stargel slammed Brandes for bringing forth the amendment, accusing those who filed amendments on the bill as trying to delay the legislation’s progress.

“We all know the intention is just to amend this bill so that we have to send it back to the House and we have to debate it again and continue to encourage and continue to allow the misrepresentation of what this bill does,” she said. “This bill is not intended to hurt students. This bill’s not attended to out gay children. This bill is intended to strengthen the family unit.”

“No one understands this bill. The Governor says it’s about sex education. Nowhere in this bill does it use the terms sex education,” Polsky said. “We have heard a lot of different takes about what this bill does or does not do. This amendment will help bring clarity to what it means when we say sexual orientation and gender identity. These are not defined in the bill. They aren’t defined in statute. They’re not defined in the bill analysis. We’re going to go so far as to ban any instruction of these concepts in K through three and elsewhere, if not appropriate, then we should at least know what we’re talking about.”

An amendment brought by Senate Democratic Leader Sen. Lauren Book, a former kindergarten teacher, sought to clarify what the bill prohibits and allows, saying that the term “instruction” does not include “instruction or discussion related to family structures, objective historical events, bullying prevention and a students individual education plan.”

However, Baxley continued to defend the legislation’s language, pointing to the term “instruction.”

“I still think that it’s perfectly clear that the difference between discussion and instruction has been clarified, and that there is nothing in this bill that restricts students talking to each other about whatever,” Baxley said. “That’s gonna happen, but we don’t have to have a plan of course of instruction on these topics with small children.”

Another wave of amendments addressed the litigation aspect of the bill.

Miami Dade Democratic Sen. Jason Pizzo proposed an amendment that would remove a cause of action for a lawsuit, taking out the litigious aspect of the bill. Pizzo went on to say the bill’s current form of enforcement would “send an untold number of lawsuits for our school districts to bear that are already financially constrained.” That amendment failed.

“This amendment is about protecting the kids,” said Broward County Democratic Sen. Gary Farmer, a trial lawyer who spoke in support of the amendment. “If you’re involved in litigation, you’re going to end up bringing the kids themselves into it, because they’re going to be witnesses. And that in it of itself, is going to be more stressful than any discussion about relationships or sexuality.”

“Why would we want to make our school boards use money on frivolous lawsuits, which is basically what we’re doing in this bill?” Stewart said.

“There’s an assumption that these lawsuits are going to be frivolous on behalf of the parents, that the parents are going to have a propensity to bring a frivolous lawsuit or are going to be loose cannons about the topics that we’re discussing here,” Burgess said. “Proponents of this legislation are saying that we trust parents to determine what their rights are as parents, and also what they want their kids to be learning.”

Book inquired about the impact the bill would have on current standards of teaching, for example, a report on a historical figures or assigning a book about all kinds of families.

“You can’t drive the assignment that way by your specific instructions,” Diaz said. “If the book was covered under the materials that are authorized, and you assign it as part of the assignment, that is fine. What you cannot do again, is specifically drive instruction by creating a lesson plan specifically to talk about these topics that we’re saying you can’t do K through 3.”

Palm Beach Democratic Sen. Lori Berman expressed concern that the legislation would have a chilling effect on teachers.

“It sounds like there’s a lot of discretion in the teacher where that line is drawn. So are we concerned that because of that teachers are just gonna close up and there’ll be a chilling effect and teachers will stop teaching?” Berman asked, to which Baxley disagreed.

“This bill has been through a lot of examination and there’s a lot of people projecting where they think it could go or what it might affect or who it might affect. But in fact, there’s an importance to have clear lines of boundary. And I think we established that,” Baxley said.

Polsky questioned why the bill bars the topics of “sexual orientation and gender identity” explicitly, and not a host of other subjects deemed innappropriate for young students like drugs, suicide, etc.

“Why is gender identity and sexual orientation specifically prohibited when there are so many other very difficult mature subjects that are not exempted?” she asked.

Baxley answered by saying that there is a cultural shift encouraging students to “come out.”

“Why is everybody now all about coming out when you’re in school? And there really is a dynamic of concern of how much of this are genuine type of experiences and how many of them are just kids trying on different kinds of things they hear about,” he said. “There’s something wrong with how we’re emphasizing this, and all of a sudden overnight they’re a celebrity…I know parents are very concerned about the departure of the core belief systems and values.”