The Legislative Session is going into overtime. Despite assurances the budget would be ready for a vote Friday, legislators will likely return Monday — indicating the Sine Die hankie will drop a little later than hoped. Led by budget chiefs Sen. Kelli Stargel and Rep. Jay Trumbull, the Budget Conference plans to have the budget ready by Wednesday evening or Thursday morning. Senate President Wilton Simpson and House Speaker Chris Sprowls had initially implied a Saturday vote. But on the floor Wednesday morning, Simpson said the budget will be prepared “certainly first thing in the morning,” lining up a Monday vote. Remaining issues to hammer out: Education, agriculture and $3.5 billion in federal COVID-19 relief dollars. Here’s your nightly rundown.

‘Mother of all preemptions.’ A highly contentious bill (SB 620) enabling businesses to sue governments for revenue lost as a result of new local ordinances is ready for the Governor’s signature.

‘Fundamentally unfair.’ The Legislature has cleared a controversial bill (HB 1796) that would eliminate permanent alimony.

CRO. The Senate unanimously voted on a bill (HB 7053) to formalize the Statewide Office of Resiliency and place the Chief Resilience Officer as the head of the office.

[Redacted]. The Legislature passed a measure (SB 1614) that would provide a public records exemption for certain personal information contained in crash reports.

Membership requirements. Lawmakers OK’d a bill (SB 1078) that would limit membership on the boards of Soil and Water Conservation Districts to wealthy landowners and their employees.

Purse strings. A Senate amendment to the law enforcement recruiting incentive bill (HB 3) would give sheriffs greater authority over how they spend their department’s budget.

No time limit. A bill (SB 1244) that would remove the statute of limitations for using a child in a sexual performance cleared the House with a unanimous vote.

“It doesn’t matter if your ex is sitting on his yacht or sitting on millions. If he wants to just retire on the benefits of that career that you help them build, you’re in trouble. It is so fundamentally unfair.”

— Rep. Joe Geller, on a bill that would end permanent alimony. 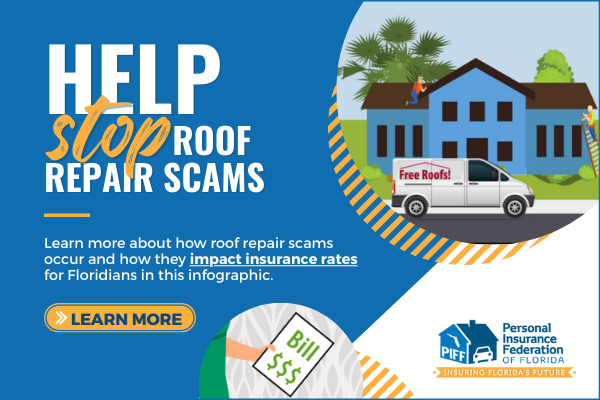 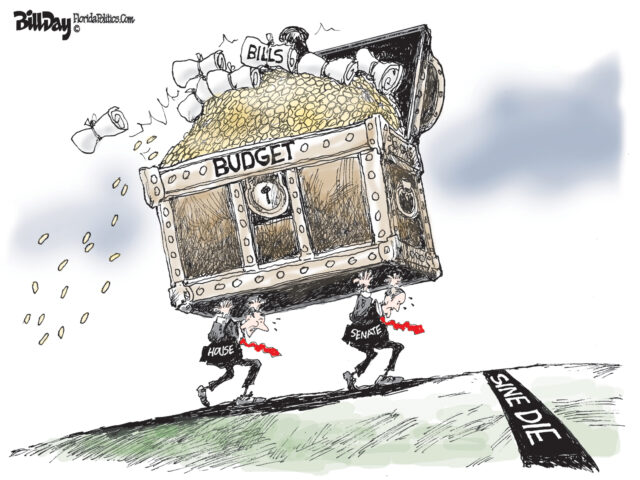 Legislation that restricts LGBTQ-related topics in elementary schools and has been dubbed the “Don’t Say Gay” bill by opponents passed the legislature Tuesday. The bill had been strongly protested by Democratic lawmakers, LGBTQ activists, as well as students and parents.

One of the groups that has fiercely opposed the bill is Equality Florida, a political advocacy group that advocates for civil rights and protections for members of the LGBTQ community. The organization has announced they will look to pursue legal action against the bill.

Florida Politics spoke with Jon Harris Maurer, Equality Florida’s public policy director, about the potential lawsuit and how the bill has impacted LGBTQ advocacy in the state.

Q: Republicans who supported the bill said frequently that it would only limit discussions up until the third grade. Do you think that is accurate?

Maurer: The “Don’t Say Gay” bill is an outright ban on discussing sexual orientation and gender identity from kindergarten through third grade. But it doesn’t stop there. It goes on to say that in all grades, there’s potential to ban discussion if it is not deemed “age or developmentally appropriate.” So, we fear that this will chill conversations, not just with the youngest students, but throughout a student’s education.

Q: What are some of the grounds lawsuits can likely be pursued around the bill?

Maurer: Legal partners have been reaching out to us for months with their interest to bring litigation over this bill. There are a number of grounds. But what was made most clear, particularly in the Senate debate, was the anti-LGBTQ animus motivating this bill. We heard about a discriminatory intent behind this bill from sponsor Sen. Dennis Baxley, who thinks that LGBTQ youth are simply coming out to be celebrities. This is appalling when we know that LGBTQ youth are four times as likely as their non-LGBTQ peers to seriously consider or attempt suicide. The bill sponsors spoke a lot about what they think this bill doesn’t do. Equality Florida remains ready to hold them accountable to that. And take all means necessary to defend LGBTQ Floridians.

Q: How has this bill impacted LGBTQ advocacy in Florida?

Maurer: This bill has roiled the LGBTQ and Ally community. From the outset, its homophobia and transphobia was clear. And the rhetoric has only doubled down on that. We heard Gov. DeSantis’ spokesperson claim that every opponent of the bill is likely a quote, unquote “groomer” who is trying to molest young children. That is disgusting, and an outrageous claim, not just against the dozens of lawmakers, including nine Republicans who have voted against the bill, but 1,000’s of young people, teachers, parents and others who have protested against this legislation. 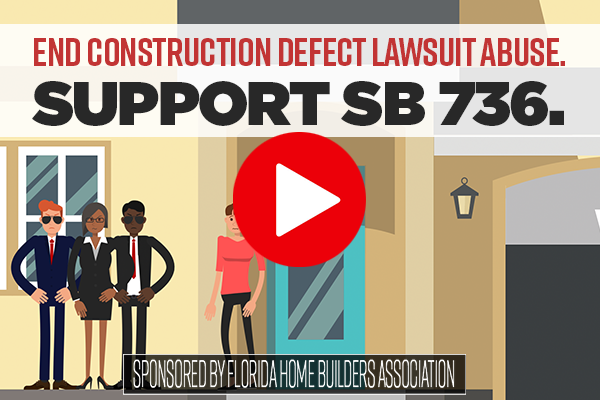 The 2022 Legislative Session won’t end on time, but stats for lobbyists are pretty much final.

According to House records, 902 lobbyists filled out appearance cards this Session for a total of 26,185 total lobbyist appearances on behalf of 2,288 principals.

About 58% of those lobbyists represented a single client.

Unsurprisingly, the bill that drew the most appearances was the biggest bill of Session: HB 5001.

Broken down by issue, the budget was once again in the top spot. Of all lobbyist appearances, 19% were related to budget issues, followed by health care at 12%. No other subject broke double digits, though K-12 education came close at 9%.

The rest of the list includes insurance at 6%, local government at 4%, environmental protection at 4%, business and professional regulation at 3%, transportation at 3% and taxes at 3%. 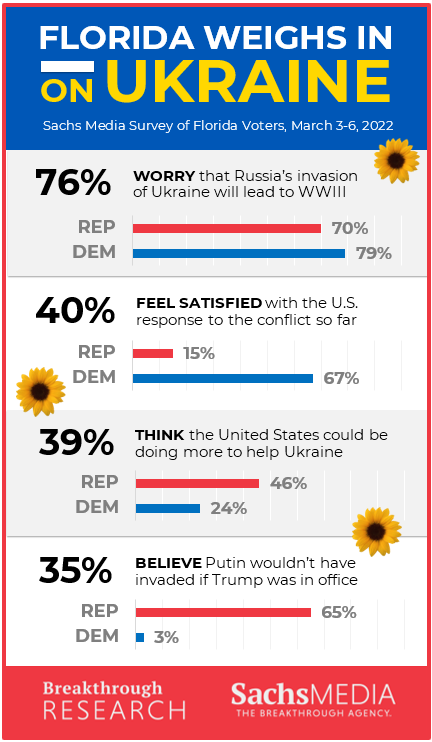 — The Senate Special Order Calendar Group will meet in Room 404 of the Senate Office Building. The meeting begins 15 minutes after the floor Session adjourns.

nextCountdown: Here are 40 unresolved issues heading into last week of the Legislative Session