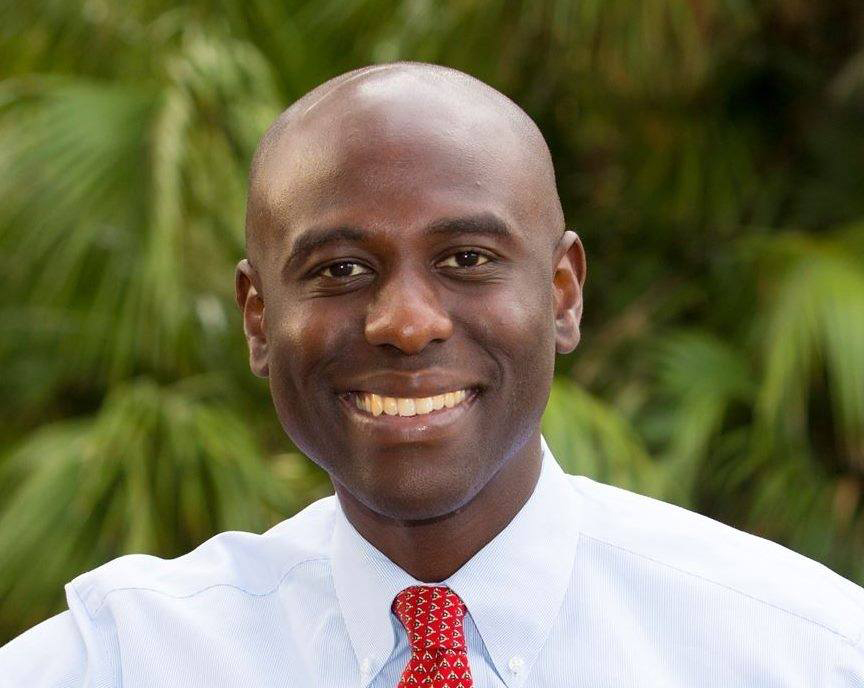 The three candidates are running to replace Nick DiCeglie in the House.

Berny Jacques continues to lead the House District 59 field in fundraising, collecting more than $20,000 last month as he faces Dipak Dinanath Nadkarni and Jennifer Wilson for the Republican nomination.

Jacques’ campaign spent $2,439 in April, including about $1,500 on consulting services and the rest on processing fees. His political committee spent $900 last month, all on consulting. He will start May with $144,620 in available spending money.

Wilson spent $7,004 this time around, with $5,500 going to the Pinellas County Republican Party for advertising, $1,000 on campaign management and the remainder directed toward accounting and processing fees. Wilson will start May with $116,811 cash on hand.

Nadkarni, a retired Navy physician and the newest entrant to the race, kicked off his campaign in the middle of March. He did not report any fundraising for the month of April. He did spend $6,585 in April on reimbursements for sponsorship and event tickets as well as T-shirts and advertising.

The three candidates are running to replace Nick DiCeglie in the House. The newly drawn House District 59 is located in Pinellas County and includes Largo, Seminole, parts of Pinellas Park and some of unincorporated Pinellas County.

The GOP Primary currently includes front-runners Jacques and Wilson, as well as Nadkarni, all of whom are running for the Republican nomination.

Seminole City Council member Chris Burke withdrew from the HD 59 race just a few days after announcing his campaign. Burke is also not the first Republican to drop out of the race. Former candidate Alen Tomczak announced in early March that he ended his campaign after being called to active duty with the Florida National Guard.

As an active member of the Florida National Guard, Tomczak will be deployed overseas beginning in May. DiCeglie has endorsed Wilson as his preferred successor.