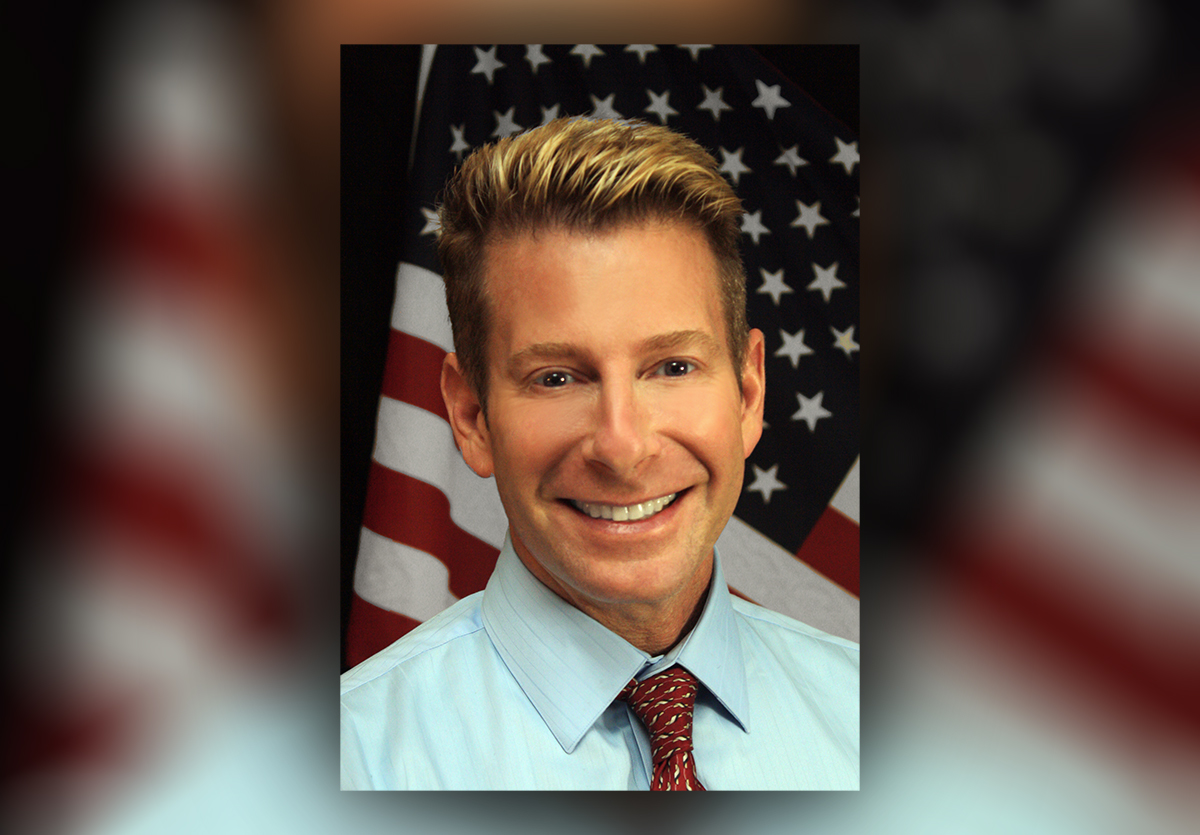 Charles Hart, Doug Bankson, Tiffany Hughes are among the others vying for the Apopka-based district.

Republican consultant Randy Ross has filed to run for the House in the increasingly crowded new House District 39 covering the Apopka area of Central Florida.

In a news release announcing his candidacy, Ross, of Orlando, contended he will be “first” in championing senior and elder care and services, Second Amendment rights, parents’ rights and support for first responders.

Ross, who is openly gay, included in his release his contention that “Men are Men, Women are Women. Men should never be participating in women’s sports.”

Running for the Democrats are employment consultant Tiffany Hughes  and real estate investor Luther Dowe, both of Longwood. Dowe ran in 2020 as a Republican in the old House District 29.

The new HD 39, based around Apopka and the Wekiva Springs region of northwestern Orange County and southwestern Seminole County, should be just about evenly split between Republicans and Democrats, based on the results of precincts in the past few General Elections.

Ross had mounted unsuccessful prior election campaigns, including for Orlando City Commission, and for the Chair and then the Vice Chair of the Orange County Republican Party. He has been sharply critical of county party leaders.

In 2015 he pleaded guilty to insurance fraud and was sentenced to five years of probation.

“Am I perfect? No. Who is?” Ross said in his news release. “But I’m passionate and highly efficient at accomplishing each and every goal I set. In 10 years, I will be eligible for retirement and Medicare … assuming Medicare is still around. It scares me to think if I’ll know how to navigate the system. And If I’m thinking like this there are many District 39 residents who are too going to have to rely on a system not navigational, effective or practical for seniors.”