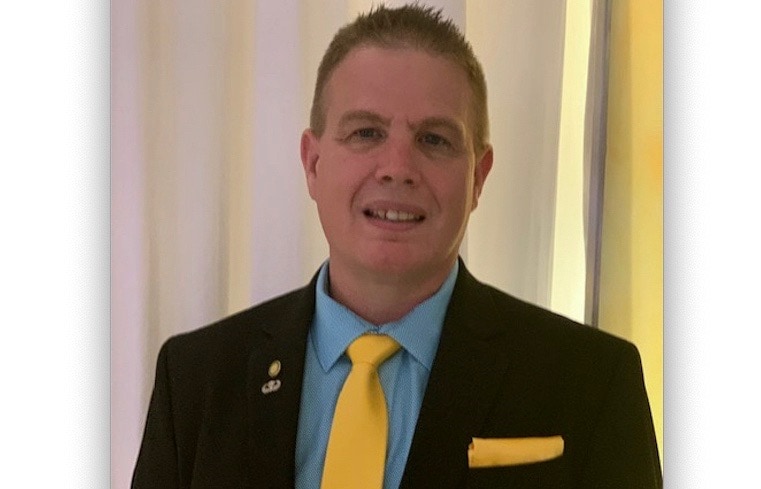 Republican Bill Olson is dropping his bid for Florida’s 9th Congressional District and will file to run for the state House District 51 seat in Polk County, he said Wednesday.

Redistricting essentially drew Olson out of CD 9. The new maps — including the one approved in Special Session last month then rejected by a Circuit Court judge, as well as the replacement map pushed by the judge — redraw CD 9 to lose its old representation of eastern Polk. The maps replace eastern Polk with more of Orange County. Court appeals will sort out which map applies.

Olson is an Army veteran, a security guard, and a substitute teacher from Davenport.

“I live in northern Polk County. That is where my friends and neighbors live. This is the location of the new 51st House District,” Olson said in a text. “I am a substitute school teacher in that area. I decided it would be best to serve in a more local role.”

HD 51 covers much of eastern and northern Polk, including Davenport, Haines City, Polk City, the Four Corners area, and parts of Lake Alfred and Auburndale. It has a solid Republican lean, based on results of the past couple of elections.

At this point, Tomkow is the only filed candidate.

Olson also noted the CD 9 he is leaving will be a much more of a Democratic-leaning district than the one he ran in.

“Jose is a smart gentleman. He has an MBA from Tulane University. Jose and I have similar values. He is a commonsense conservative,” Olson wrote.

“Lastly, Jose was very helpful during my 2020 General Election campaign against Congressman Soto. Even though I defeated him in the Primary, he was a standup guy and helped out however possible during the General Election,” Olson added. “I am loyal to my friends, as is he.”