Ed. Note — Good evening; Sunburn will be taking the day off tomorrow. Don’t worry, the must-read rundown of what’s hot in Florida politics will return Monday morning. Until then, please check out the new Takeaways from Tallahassee — with Capitol Directions — hitting inboxes early Saturday morning. Thanks again for your support, and please, stay safe.

Florida’s First Couple took a two-pronged approach Thursday to combating substance abuse in the state, calling out fentanyl as a deadly development in the fight against controlled substances.

“These drugs that these officers are seeing on the streets, they’re really scary,” the First Lady said. “The drug fentanyl, which only has to be the size of a grain of sand to be deadly, is pouring into our country and winding up in all different types of drugs. You might think you’re taking one thing, but if it’s laced with fentanyl, it could instantaneously kill you on the spot.”

“You go to look at like certain street drugs that are considered, quote, not as lethal — if this fentanyl is in it, then all of a sudden, you’re looking at something that could take your life,” DeSantis said, speaking in Lakeland on Thursday. “If you’re out there, as kids, in particular, I would just say, the last thing you want to be doing is just ingesting or using any of these foreign substances. I’m not saying it was ever anything you wanted to do but compared to where we were like in the ’60s to now, this stuff is really, really problematic.”

Lemma, who had sat on stage with Casey DeSantis hours earlier, noted the First Couple was taking a holistic approach to the opioid epidemic.

“I know that sometimes people look at police officers and sheriffs and deputies, and say, ‘Well, are they sensationalizing?’” Lemma told the First Lady. “Look at the numbers. We’ve never experienced anything like this in our history like we’re experiencing right now.”

—“Florida lawmakers, too busy with culture wars, missed an actual crisis” via Lizette Alvarez of The Washington Post

—“Joe Biden’s moves on Cuba, Venezuela could hurt Dems with Hispanics” via Brett Samuels and Rafael Bernal of The Hill

—“Disturbing, even inaccurate, speech must be protected” via Thomas J. Balch of The Washington Post

“It’s hard — same thing’s happening in colleges of education, (enrollment is) falling off. Probably a lot because of some of the controversy and turmoil now (in education). You know what? Pay them more. Damn it, they need to be paid more.” 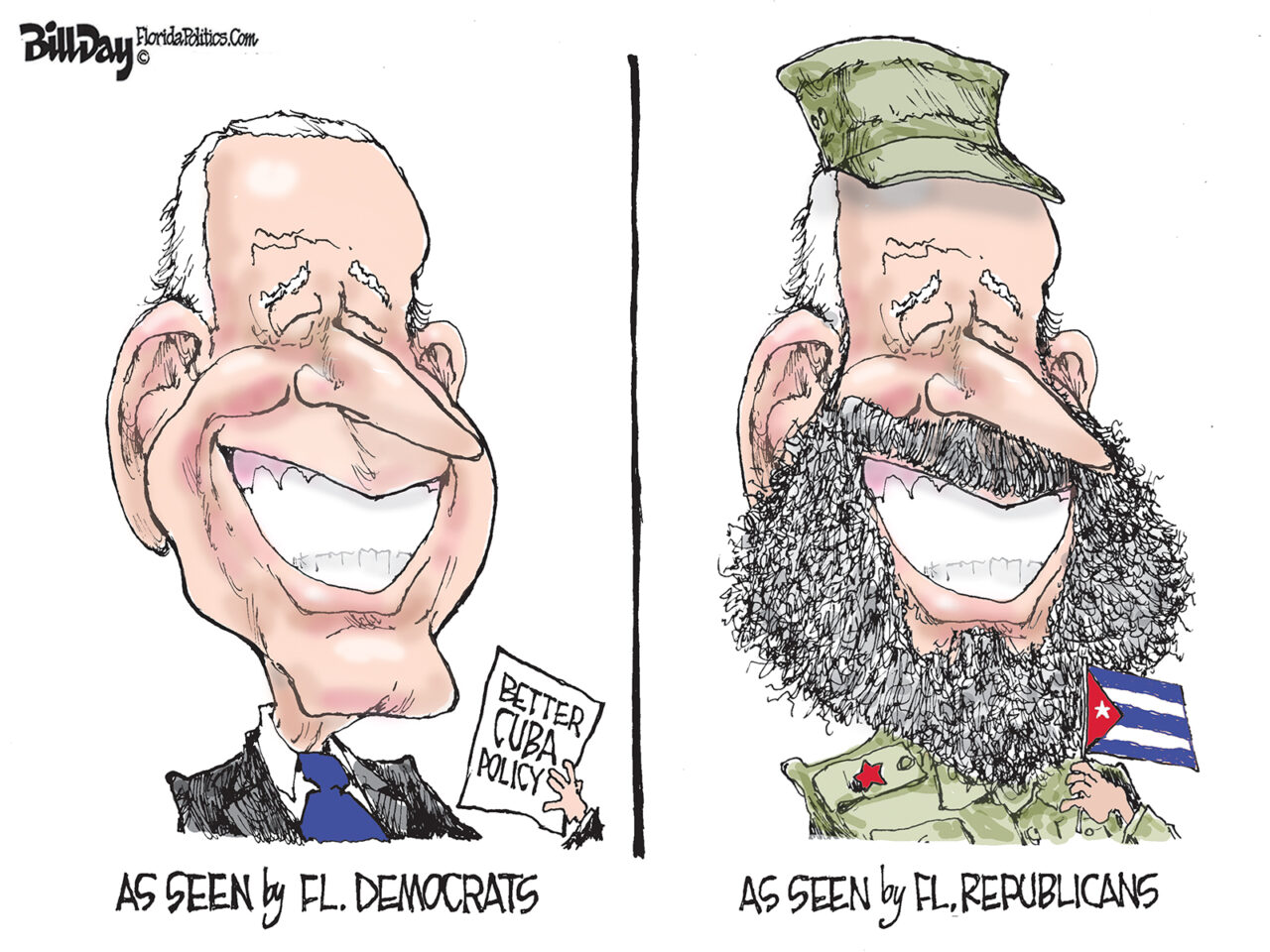 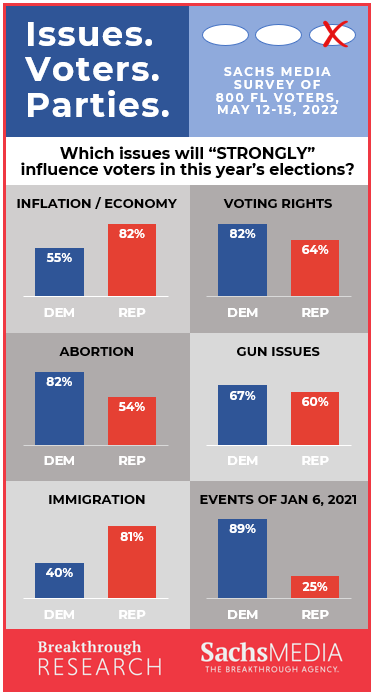