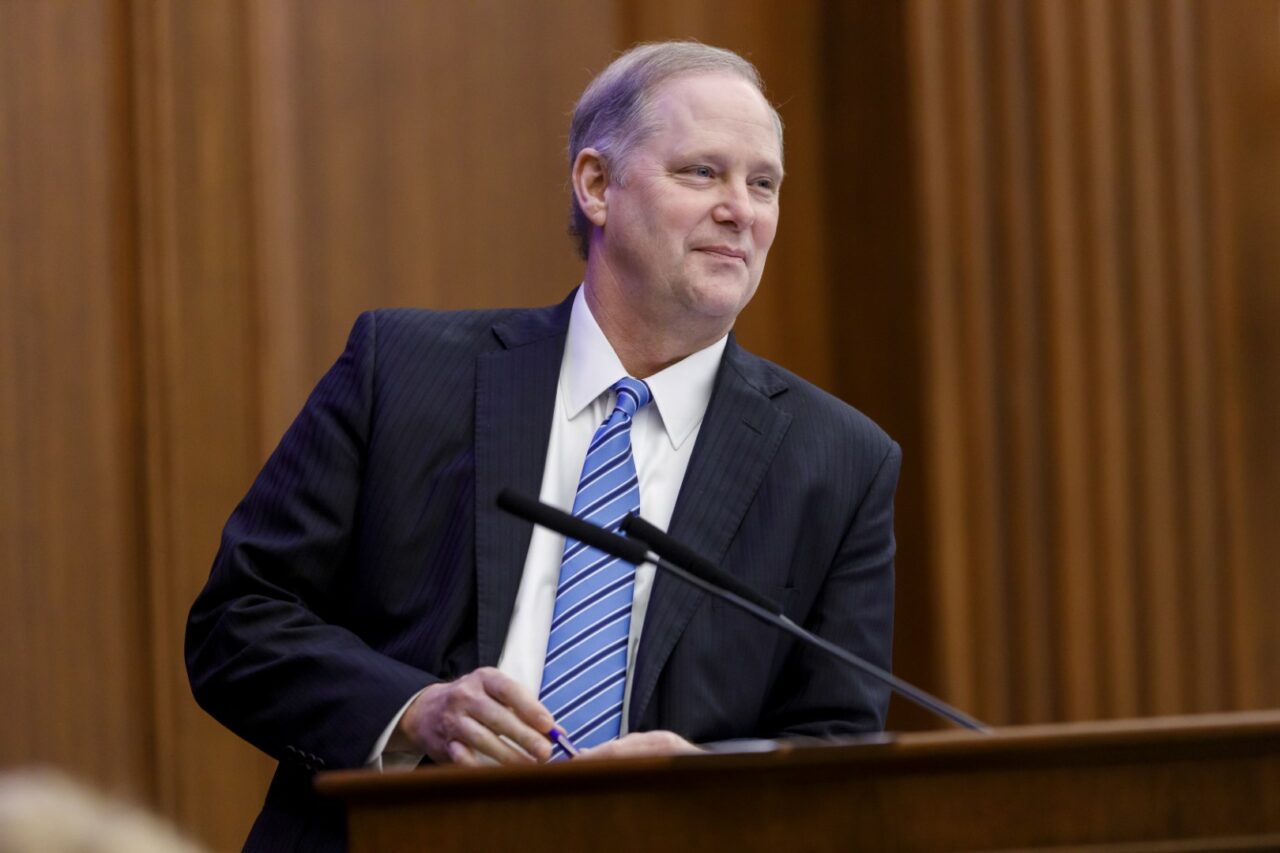 The Jacksonville Republican and former Jacksonville Sheriff praised his understanding of agriculture issues and support for law enforcement.

“While Joe Biden continues to fail the American people, Floridians need an Agriculture Commissioner who rejects his policies, and fully understands how our food supply chain works to provide safe and abundant food to our communities,” Rutherford said. “Farmers like Wilton Simpson are working overtime to fill the gaps created by this crisis, because that is what they do.”

Simpson, a Trilby Republican, runs a major egg farm among other businesses.

He also has worked closely with law enforcement on a number of pieces of legislation, something that already earned him the endorsement of most of Florida’s sitting Sheriffs.

The Congressman noted the strong relationship with police in his endorsement.

“When Florida’s law enforcement community was under attack, Wilton Simpson put a stop to defunding the police because he understands the role they play in protecting our families, our businesses and our communities,” Rutherford said. “I am proud to stand with President Donald Trump, Gov. Ron DeSantis and 58 Florida Sheriffs to endorse Wilton Simpson for Commissioner of Agriculture, because I know he is the conservative leader Florida needs at this critical time.”

The leader of the Florida Senate, Simpson has filed as a Republican for Agriculture Commissioner, the only statewide office not held by a Republican now. He’s the top fundraiser running and likely front-runner, with incumbent Nikki Fried running for Governor.

“John Rutherford understands the challenges we are facing here at home because of Joe Biden’s economic ignorance,” Simpson said. “John is fighting for our shared conservative values, working against the socialist agenda in Washington, and I am honored to have his support.”

Other Republicans running include Chuck Nadd, James Shaw and Bob White, though Nadd announced he was suspending his campaign.