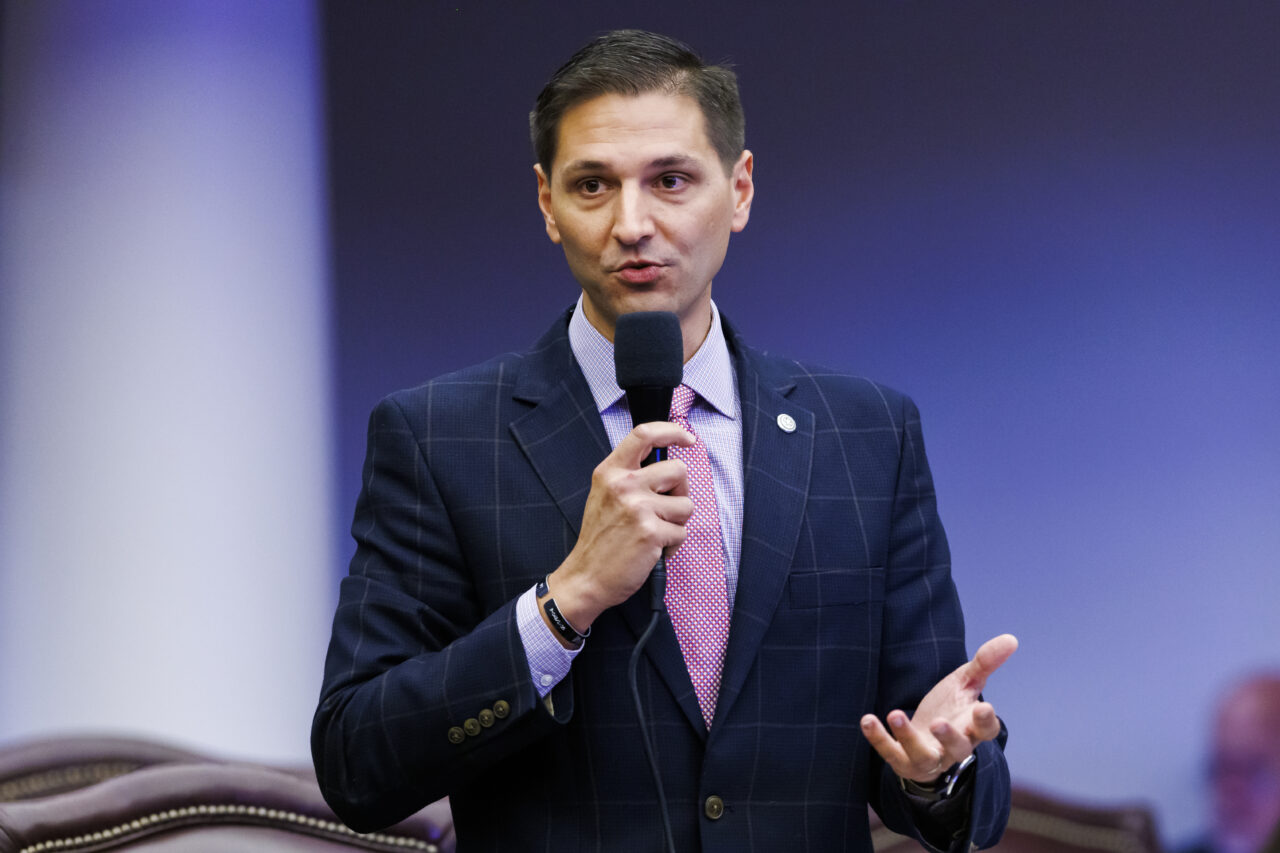 Burgess was first elected to the state Senate in 2020 in a Special Election.

It looks like Pasco County Sen. Danny Burgess will face a Democratic challenger in the General Election for Senate District 23.

His challenger, Mike Harvey, did not appear on the Florida Department of State election registrar until Friday afternoon, following the noon qualification deadline, despite filing to run for the seat in December 2020. Harvey has also not filed a financial disclosure since last October, raking in over a dozen fail to file letters from the Florida Division of Elections, which alert candidates of potential fines for failing to log their campaign finances.

According to the DOS, Harvey qualified via paying the qualification fee.

Burgess, a Zephyrhills Republican, was first elected to the state Senate in 2020 in a Special Election after the early resignation of Sen. Tom Lee. The seat was not supposed to be up for election until 2022.

Despite Burgess just finishing his first term as state Senator, he has already climbed the ranks of Republican leadership.

The Senator chaired the Senate Legislative Reapportionment Subcommittee, influencing the shape of Senate jurisdictions in the redistricting process. Senate President Wilton Simpson also assigned Burgess to chair the Senate Judiciary Committee this Session. In the prior Session, Simpson appointed Burgess to head the Select Committee on Pandemic Preparedness and Response, a committee that emerged in response to the COVID-19 pandemic.

Burgess finished the 2022 Session with 15 bills signed or headed to the Governor’s desk — the most of any legislator this year.

Burgess’ campaign amassed $134,600 since he launched his re-election bid immediately after his initial election.

Before his time in the Senate, DeSantis appointed Burgess to serve as the executive director of the Florida Department of Veterans’ Affairs, a position he held from 2018 until his Senate campaign launch in the summer of 2020. As a Captain in the U.S. Army Reserve himself, the lawmaker has remained a champion of legislation supporting veterans.

Burgess has largely defined himself as a family man throughout his career. The Senator is active in sharing highlights of his life with three young children and his wife.

Correction: An earlier version of this story said Pasco County Sen. Danny Burgess was re-elected after appearing unopposed from the Division of Elections. This article has been updated to reflect that he faces a General Election challenger.