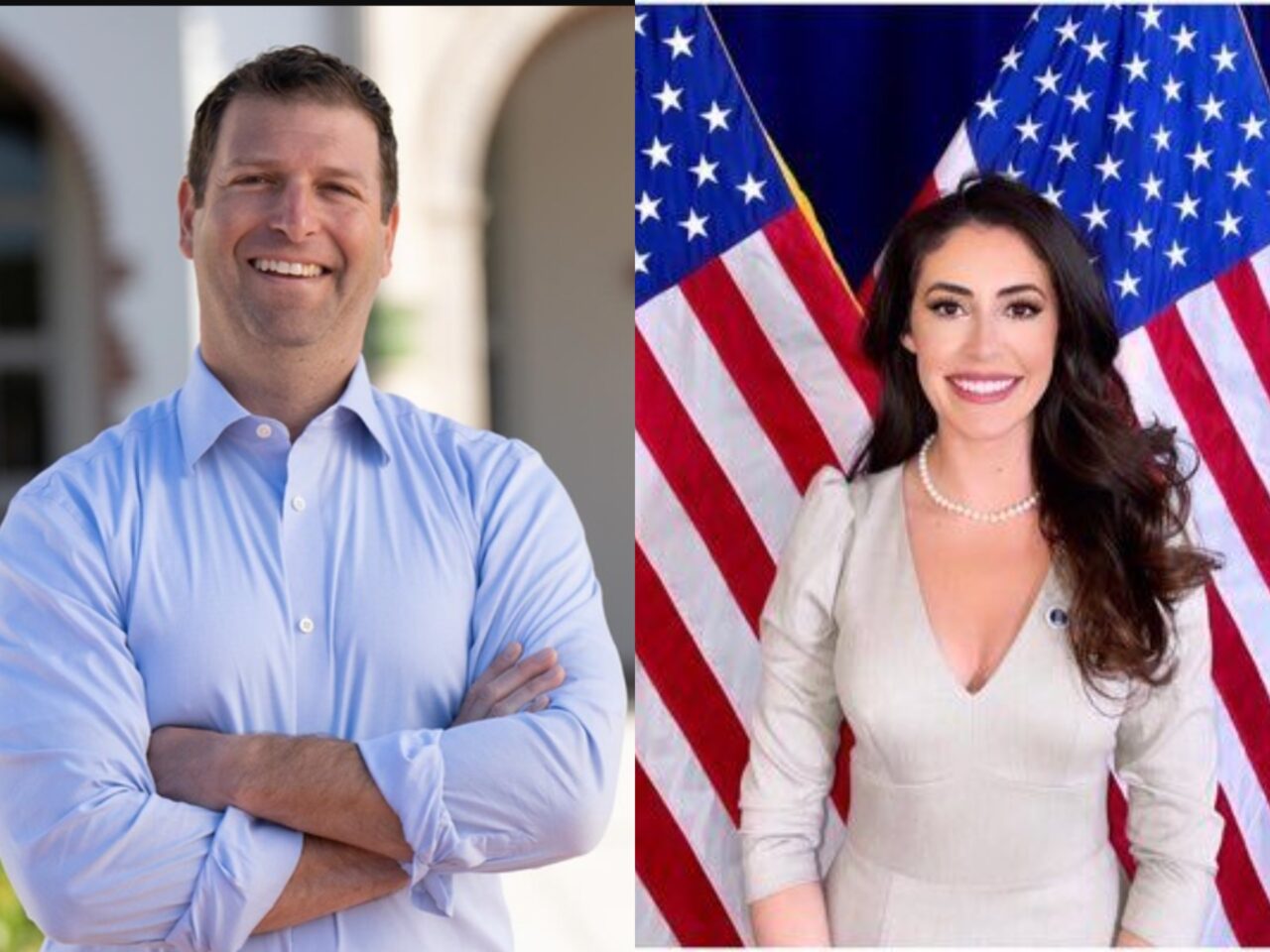 The poll predicts Luna as the likely Republican Primary winner, with the former 2020 nominee leading in polls among her Republican opponents.

The recently released survey, conducted by David Binder Research, polled 600 likely November voters within CD 13 between June 25 to June 28. The survey used mixed modes of telephone (mobile and landline) and online text-to-web. The margin of error is ±4 at the 95% confidence level. The poll was commissioned by Progress Pinellas.

The poll found Lynn holding a marginal lead over Luna, 45% to 43%, making for a tight race that falls into the poll’s margin of error.

Luna’s camp disputes the validity of the poll.

“This ‘poll’ refuses to disclose its partisan splits because it’s a fake poll,” said James Blair, a consultant for Luna. “The pollster has called 33% of races correctly, according to Nate Silver/538. The District went Trump +7 points in 2022. It has a 31,000+ and growing Republican voter registration advantage.”

Voters polled expressed strong support for a candidate “who will keep politicians and the government out of people’s personal decisions on abortion and who they marry,” with 78% of voters supporting this candidate and only 14% opposing.

“Anna Paulina is going to stomp Eric Lynn,” said Blair, the consultant to Luna. “Even Eric Lynn knows that. His own campaign poll published at the end of June shows Anna +9. Loaded polls are a tool of shady consultants and failed campaigns that want to mislead their donors.”

That’s in line with recent internal polling released by the Lynn campaign, which found after presenting information on both candidates’ positions, 52% support Lynn compared to 42% who stick with Luna and 8% who remain undecided.

The poll predicts Luna as the likely Republican Primary winner, with the former 2020 nominee leading in polls among her Republican opponents. The GOP field is crowded this election cycle, including former prosecutor Kevin Hayslett, nonprofit founder Audrey Henson, Republican strategist Amanda Makki and Christine Quinn. Makki lost the Republican Primary to Luna in 2020.

Luna lost to incumbent Rep. Charlie Crist in the more Democrat-friendly district. Crist this year is running for Governor. Luna has already landed the backing of several conservative groups including Club for Growth, and the new makeup of the district makes it a top prospect to flip red this fall.

Lynn at one point was part of a competitive Democratic field including two prominent state lawmakers. But Gov. Ron DeSantis signed a controversial map that shifted CD 13 from a district where Democrat Joe Biden was supported by 51.36% of voters in 2020 to one where Republican Donald Trump led with 52.74% of the vote. That prompted both Reps. Ben Diamond and Michele Rayner-Goolsby to leave the congressional field.

Crist has endorsed Lynn as his preferred successor for the Pinellas County district.