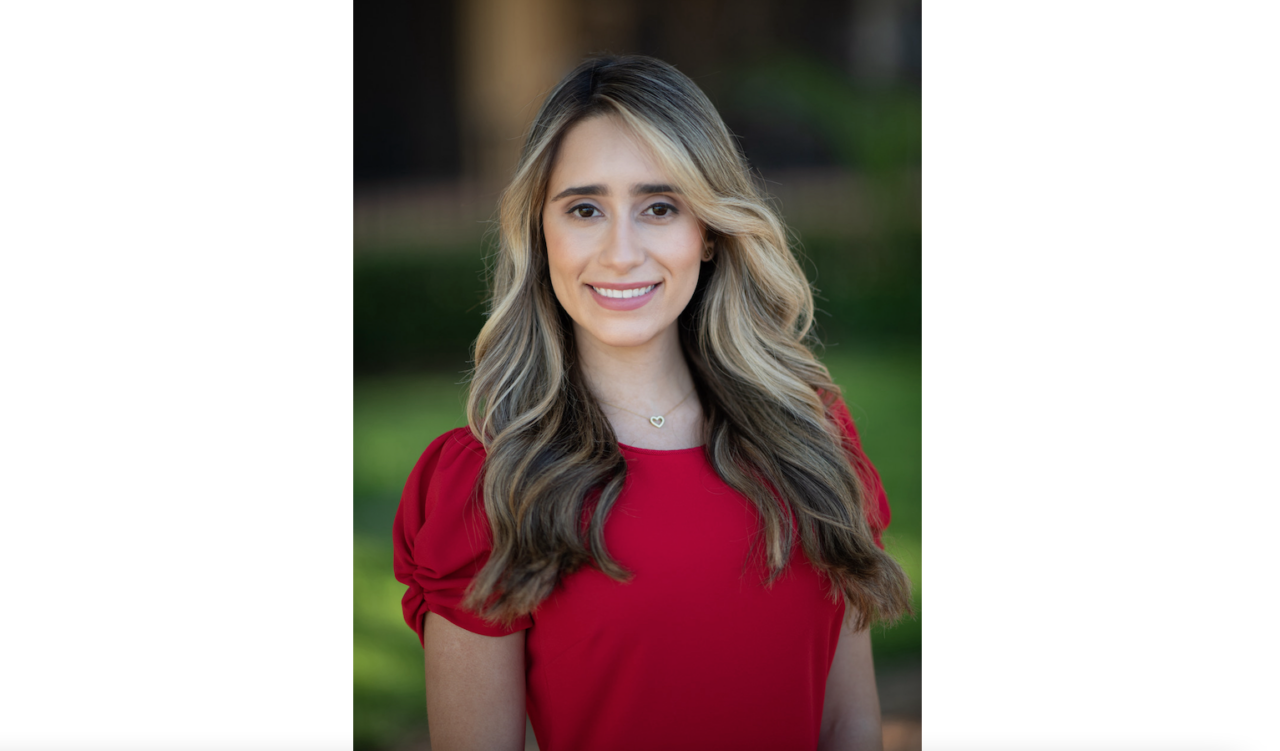 Amesty’s campaign said he also has pledged to headline an upcoming fundraiser for her.

Trump, eldest son of former President Donald Trump and executive vice president of the Trump Organization, provides the highest-profile endorsement yet in a field that has been marked by big spending and nasty attacks among several of the five Republican candidates battling for the open seat representing the Disney region.

“I’m proud to support an America First warrior like Carolina,” Trump said in a news release issued by Amesty’s campaign. “We need more young conservatives with a backbone, who are willing to step into the political arena to defend our precious liberties from the radical left.”

“I am very honored to have Donald Trump Jr.’s support for my race in House District 45,” Amesty said in the news release.

“We have been fellow warriors in the conservative cause, and I look forward to fighting alongside him for our values and our principles. He has been an outstanding spokesman for the right, unafraid to call out Joe Biden’s incompetent leadership and radical leftist policies that are ripping our country apart.”

Allie Braswell, a diversity consultant, former Marine and former president of the Central Florida Urban League from Winter Garden, has wrapped up the Democratic nomination and awaits the Republican Primary winner.

nextJoe Henderson: When nothing else works, just say your opponent is Satan