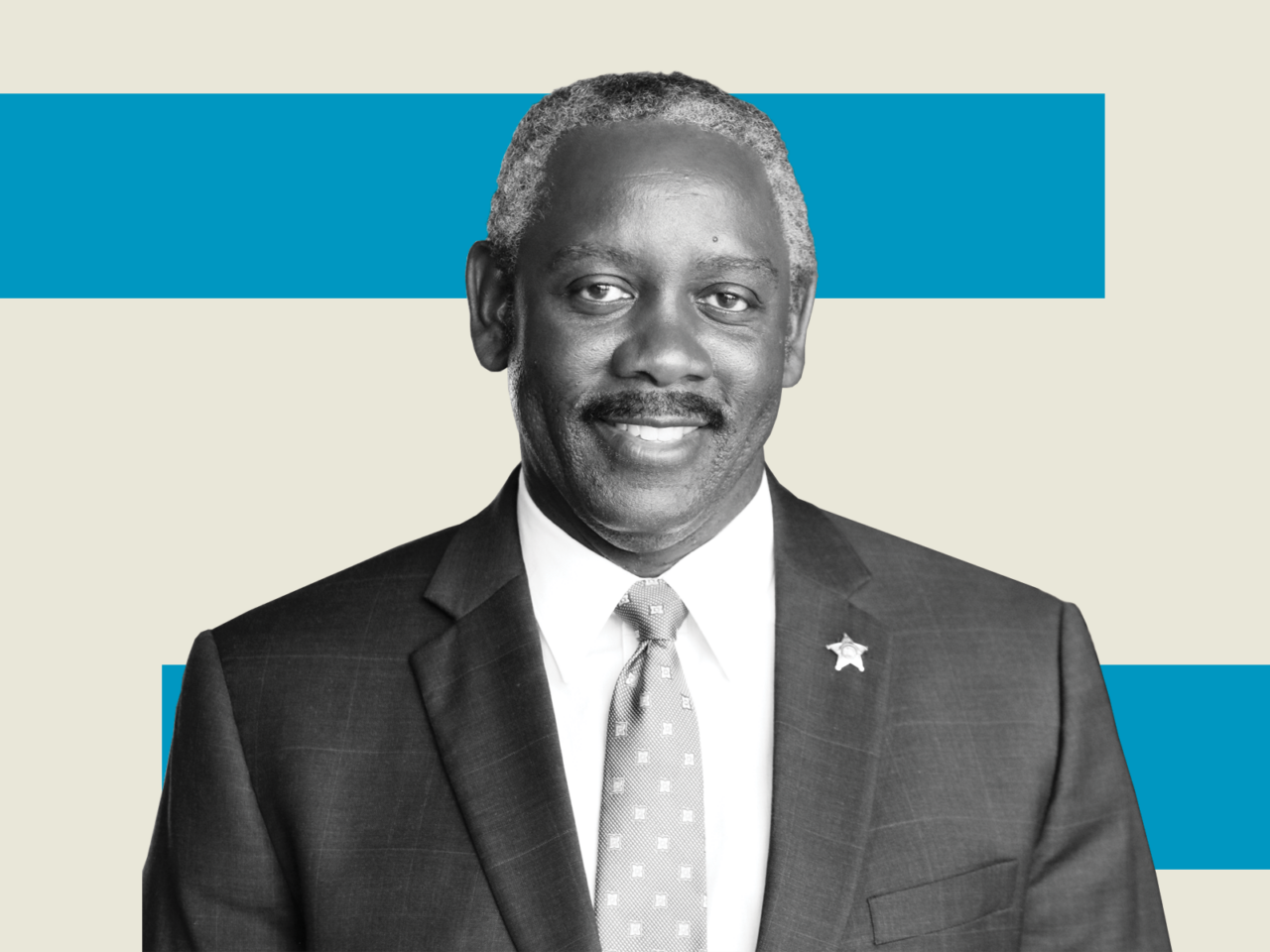 Orange County Mayor Jerry Demings will find out Tuesday night if he gets a second term in that office, or if his actions on issues from taxes to mask mandates to land preservation have alienated too many voters.

Demings’ base is strong enough that he likely either will be re-elected outright in Tuesday’s Primary Election or be forced into a November General Election runoff with the strongest finisher among his three opponents, conservatives Chris Messina and Tony Sabb, and progressive Kelly Semrad.

The Orange County mayoral contest is nonpartisan. Nonetheless, Demings is a popular Democrat, married to another one, U.S. Rep. Val Demings, in a county that has 150,000 more Democratic registered voters than Republicans.

In his first term, Demings maneuvered to balance economic growth with other priorities, keeping much of the Democrats’ loyalty while also winning support from much of the business community, including the Orlando Economic Partnership and the Central Florida Hotel & Lodging Association.

And yet, Messina and Sabb have identified openings on the Right, and Semrad has done so on the Left.

None of Demings’ challengers have amassed anything like the kinds of campaign funds or political bases that opposed Demings in his 2018 election. Through last week, Sabb had spent about $27,000 on his campaign; Messina, $26,000; and Semrad, $18,000. Demings has spent $346,000 on his campaign, much of it going into numerous countywide mailers touting his housing, economic development, public safety and public-private partnership efforts.

At the same time, the county’s hospitality-heavy economic base gives it one of the lowest median wage rates in the country, creating a population base highly vulnerable to inflation, taxes and housing costs.

Then, there was the COVID-19 pandemic, during which Demings fell back on his public safety background as a former Orlando Police Chief and Orange County Sheriff. He drew widespread praise for the visibility. Thanks to his twice-weekly public briefings, he appeared on Orlando television news broadcasts nearly every night.

Yet Demings took the strategic approach of high caution, advocating mask mandates, shutdowns and widespread vaccinations. That put him in sharp contrast and frequent conflict with Gov. Ron DeSantis and other Republicans who switched course in mid-pandemic to advocate openness and no rules regarding masks and vaccinations.

Economically, Orange County bounced back from the pandemic, going from double-digit unemployment rates in 2020 to 3.1% by this past June. The population continues to grow.

As his administration’s first priority, Demings put together affordable housing programs he says will bring 30,000 affordable housing units in the next few years and which kept 10,000 renters from being evicted. Yet he opposed a ballot proposal for one year of rent control, which brought critics from the Left, who’ve been pushing against what they see as a corporate takeover of rental real estate.

And for his opus, Demings rolled forward with his top priority, a ballot proposal to raise the sales tax by a penny to pay for billions of dollars of transit and transportation improvements. But his push came despite an era of 8% inflation, drawing critics from the Right, opposed to tax increases, and Left, opposed to regressive taxes.

He also advocated for growth measures that included construction of a road through Split Oak Forest, and did nothing to defend charter amendments approved by voters in 2020 to protect Split Oak and to create new protections for the county’s two most revered rivers, Wekiva and Econlockhatchee. That brought critics from the Left, who saw it as a dereliction of environmental protection.

Sabb, a retired, decorated Army colonel, and Messina, a high-tech entrepreneur, each pitched freedom-first platforms. They each tapped into conservatives’ anger over Demings’ COVID-19 strategies of closing and restricting businesses and requiring mask wearing, and over his proposal to increase sales taxes during an inflationary time.

“With gas prices going up, and the economy constantly in turmoil, that couldn’t be a worse idea,” Sabb says on his website about the transportation tax proposal championed by Demings.

Messina sought to characterize himself as a DeSantis for Orange County, while also charging that Demings remains committed to 20th century solutions for 21st century transportation problems.

“I know that’s one of the things I bring: is the ability to come up with entrepreneurial solutions,” Messina says on his website.

Semrad is a faculty member in the University of Central Florida’s Rosen College of Hospitality Management and a longtime environmental and social justice activist well known for her testimony at Orange County Commission meetings, including on Split Oak and the rent control measure.

She tapped into the anger of residents after Demings and the Orange County Commission approved the Split Oak road.

In District 6, in west-central Orange, a bevy of candidates are vying for an open seat because Commissioner Victoria Siplin is term-limited. They are Rosemarie Diehl, Lawanna Gelzer, Cynthia Harris, Nikki Mims McGee, Hedder Pierre-Joseph, Mike Scott and Roberta Walton Johnson.