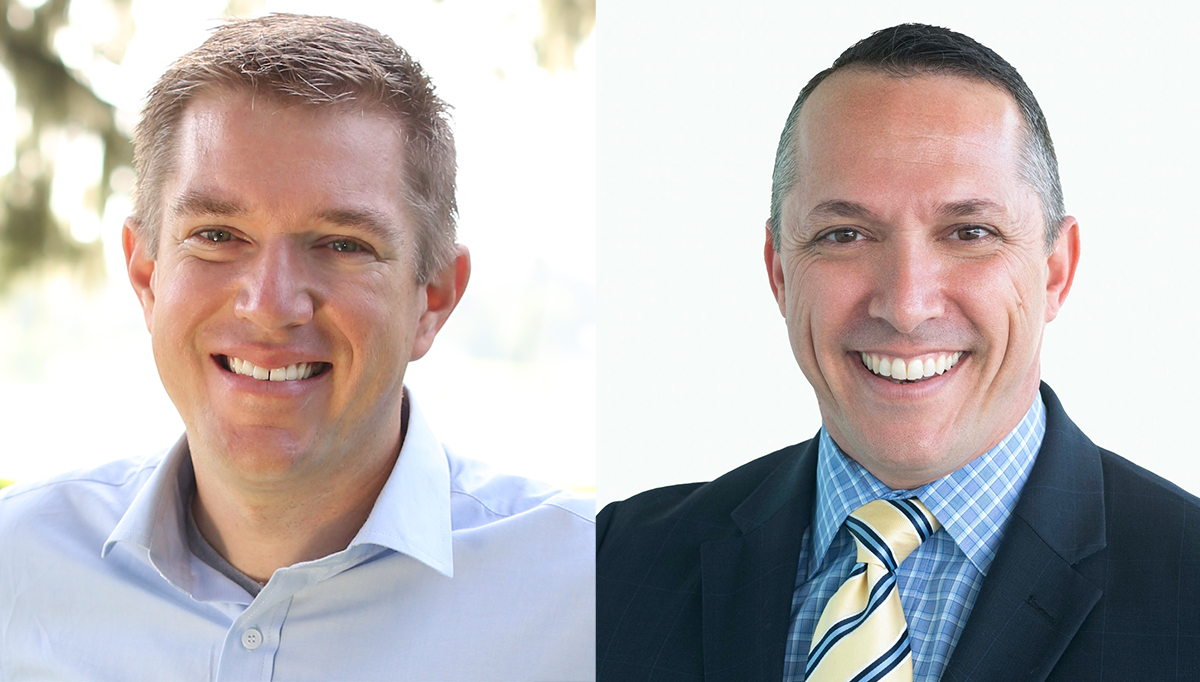 The new district closely resembles that of former HD 57, which is represented by Republican Rep. Mike Beltran.

The new district closely resembles that of former House District 57, which is represented by Republican Rep. Mike Beltran. But instead of competing with Alvarez for the GOP nomination, Beltran opted to relocate and run for HD 70 instead.

That left Alvarez to fight against another incumbent in Learned, who represents House District 59 — which was, before redistricting, a light blue sliver encompassing Brandon.

Now, the district extends beyond Brandon to include East Hillsborough County into the communities of Riverview, Boyette and Lithia, which have a light red hue.

Learned, a Navy veteran who owns a small business, benefited from incumbency and hefty fundraising, as well as a strong record on veteran issues. Alvarez, an Army veteran and Tampa-based lawyer, had the upper hand in voter registration and backing from law enforcement. HD 69 has 2,700 more Republicans (40,295) than Democrats (38,493).

The district also has 36,404 nonpartisan voters. If 2020 can tell us anything, it’s that the nonpartisan bloc may lean red, with 50% of the district going to Donald Trump in the 2020 Presidential Election, and 48% going to President Joe Biden.

The pair both understood how tight the district is, emptying their respective pockets ahead of Election Day.

Learned amassed a total of $679,194 between his campaign and affiliated political committee, Serve Florida. Less than two weeks before the election, he has only $54,463 cash on hand. Nearly $200,000 of Learned’s campaign funds have been spent in the last three finance periods, spanning from Sept. 10 through Oct. 22.

Alvarez, on the other hand, collected a total of $258,823, and has only $29,875 left in the bank two weeks out. The Republican candidate also spent big in the last three recent periods, dishing out nearly $185,000 in that timeframe.

The candidates’ respective parties have also poured support into their campaigns via in-kind donations. Learned received nearly $50,000 worth of services from the Florida Democratic Party, while Alvarez received $58,162 worth of support.

Learned, on the other hand, earned support from several unions, veteran organizations like VoteVets, the Tampa Bay Times as well as Democratic Party leadership.