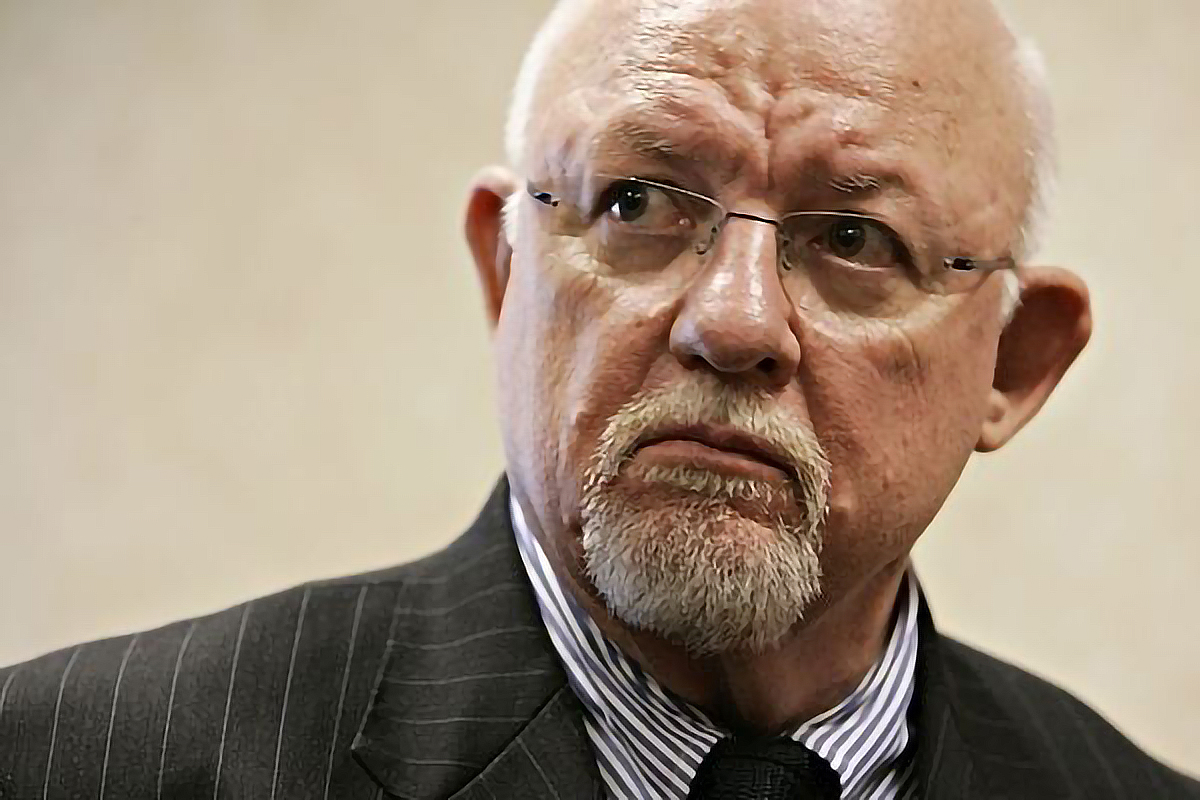 Ed Rollins plans to build a political infrastructure for the Florida Governor in Primary states.

Decades ago, Ed Rollins saw potential for a Republican Governor in a large, diverse state to excite voters nationwide. He worked for California Gov. Ronald Reagan’s successful 1980 presidential campaign, then became the White House Political Director before managing the Republican’s re-election campaign in a landslide 1984 victory.

Now, Rollins sees similar hope in an East Coast Governor. He heads the Ready For Ron super PAC, which aims to build infrastructure and support in the event Gov. Ron DeSantis pursues an anticipated White House run of his own.

But the political pro sees many of the same attributes in DeSantis as he once saw in the Gipper.

“They’re both conservatives. They both represent big states with big economies,” Rollins said. “And they’re both very grassroots oriented.”

He also knows DeSantis can win elections, something made abundantly clear when the Governor won re-election by a landslide 19 percentage points in November. DeSantis certainly had money to spare this year, dominating Charlie Crist in fundraising. That said, the money was much tighter in 2018 when DeSantis narrowly beat Democrat Andrew Gillum and secured his first term.

But Rollins was more impressed with the Governor’s efforts to grow the party, with Republicans overtaking Democrats in voter registration for the first time last year.

National Republicans could learn something from Florida, Rollins said. He points to disappointing Midterm results juxtaposed to Republican success in Florida.

“What was proven again this last election, unless we have grassroots support and change the way we run elections, we will lose — and we’ve lost three in a row,” he said. “Just spending billions and billions of dollars on advertising is not going to do it.”

Rollins now wants to sign up a national network of DeSantis believers, people who will commit to supporting DeSantis for the Republican nomination and hopefully in a General Election matchup against President Joe Biden. He already has 100,000 people signed up through the Ready For Ron network.

The move seems especially notable as Rollins previously Chaired President Donald Trump’s Great America PAC. How does that other Florida politician, who already has announced his own 2024 campaign, feel about Rollins switching allegiances?

“I’m at a point in my life where I don’t care,” Rollins said. He wishes Trump had handled his term differently, including the COVID-19 pandemic. By his estimation, missteps will cost the former President in 2024, just as they did in 2020. But mostly, he sees a plethora of legal problems consuming the former President’s time when candidates need to be focused on campaigning.

The super PAC just completed a post-election study of social media mentions of DeSantis and Trump after the Midterms, and found positive impressions were up for the Florida Governor but down for the former President.

“In presidential campaigns you have to focus on addition and not subtraction,” he said. “You have to be focused on the future and not the past.”

He sees DeSantis potentially building the party after underperformance in the last two Midterm Elections and a White House loss. He sees the Governor politically focused on issues that mean something to rank-and-file voters.

“The last time immigration was dealt with in this country was when I was still in the White House in 1986,” Rollins said.

“We’ve tried many times to move it forward and every cycle it just seems to get worse, and we need bipartisan support for immigration reform. You’ve got to have a strong leader like DeSantis who understands the problem is severe and you have to do something about it as humanely as possible. I don’t think it’s any priority at all for the Biden people.”

Rollins said the best candidates for President need to prove an ability to govern. On that front, he feels it is important DeSantis for at least the next six months focus entirely on a successful second term in office. That includes working with the Legislature on many issues during the upcoming Legislative Session.

But the next election is always sooner than it seems. Ready For Ron wants to do the campaign work in early Primary states that DeSantis cannot work on right now. Other candidates without governing commitments will be in the field in New Hampshire.

Again, Rollins stresses grassroots support wins elections, especially in small state Primaries and caucuses. Rollins wonders if Iowa will be significant this year — reporting issues in 2024 deterred Democrats from holding first-in-cycle caucuses there and Republicans may follow suit. If Iowa does play a major role, Rollins notes he managed Arkansas Gov. Mike Huckabee’s 2008 caucus win in the state. But he’s more focused right now on creating a path to win in New Hampshire and South Carolina.

“What we will do is start a mini-campaign, although it will be more grassroots-oriented,” Rollins said.

He also already has his eyes on fighting Democrats once a Republican nomination gets locked down. Rollins notes that with anyone else running as the GOP nominee in 2024, Florida will be a battleground, but that likely won’t be the case with DeSantis.