Bills crack down on tele-dental care 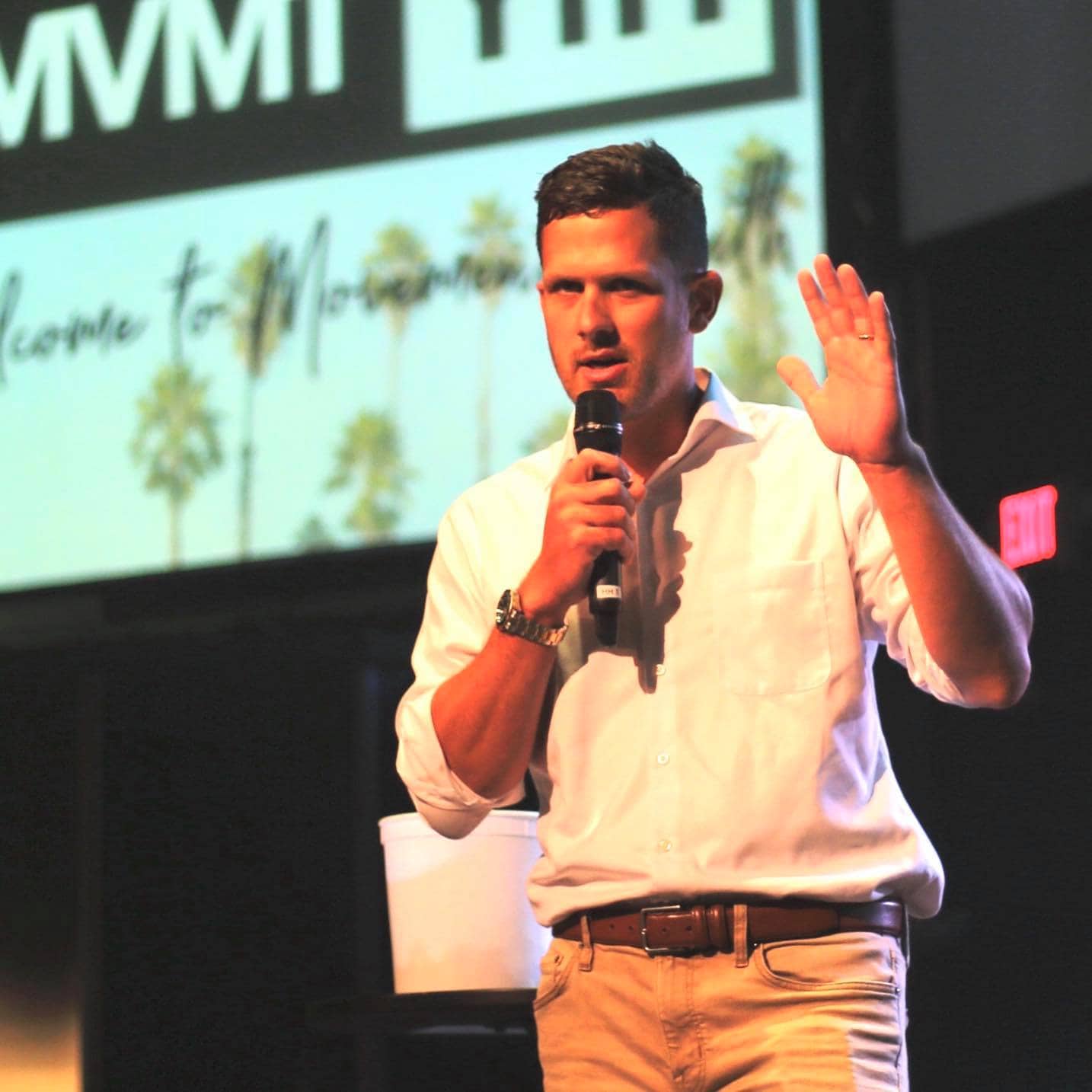 Calls to his offices in Tallahassee and Ocala were not returned immediately.

Republican Rep. Joe Harding, the author of the controversial Parental Rights in Education Bill, has left Twitter after news broke Wednesday of a federal indictment accusing him of money laundering and wire fraud.

Harding deleted his verified account on the platform just before 6 p.m. Calls to his offices in Tallahassee and Ocala were not returned immediately. 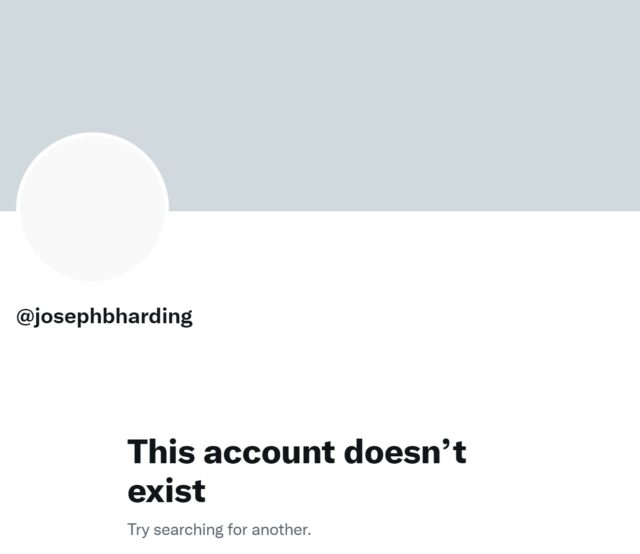 A grand jury indicted Harding on six felony charges. The formal accusation alleges that Harding committed wire fraud between Dec. 1, 2020, and March 1, 2021, through a scheme to defraud the Small Business Administration (SBA) and by obtaining coronavirus-related small business loans through false pretenses.

Harding made fraudulent applications for SBA Economic Injury Disaster Loans, the indictment said, including by using the names of dormant businesses. It also said he obtained fake bank statements for one of those businesses to support documentation for one of the loan applications.

He faces two more charges for allegedly engaging in monetary transactions with funds derived from the ill-gained loans and another two counts of making false statements to the SBA.

“By this conduct, the indictment alleges that Harding fraudulently obtained and attempted to obtain more than $150,000 in funds from the SBA to which he was not entitled,” the U.S. Department of Justice said in a press note.

If convicted, Harding faces up to 20 years in prison for wire fraud, up to 10 years for money laundering and an added five years for lying to the SBA.

His trial is slated for 8:30 a.m. Jan. 11, 2023, at the U.S. Courthouse in Gainesville with Judge Allen Winsor of the North District of Florida presiding.

In a statement late Wednesday, Harding maintained his innocence and pledged to fight the charges.

“I pleaded not guilty,” he said. “I want the public and my constituents to know that I fully repaid the loan and cooperated with investigators as requested.”

He added that on “advice from counsel,” he could not say any more and asked that the public keep him and his family “in your prayers as we work for a fair and just resolution.”

Harding, 35, won election to the Florida House in November 2020. He is best known for introducing HB 1557, the Parental Rights in Education law restricting instruction on gender identity and sexual preference in public schools. Critics labeled the measure “Don’t Say Gay” for the chilling effect they feared it would have in classrooms when discussing members of the LGBTQ community, including same-sex parents and non-straight students.

Upon hearing of the indictment, Renner said he is temporarily removing Harding from those committees “to allow him time to focus on this matter.” He added, “In America, we adhere to the rule of law, and as such, Rep. Harding is presumed innocent and will have the opportunity to plead his case before a court.”

Gov. Ron DeSantis does not carry the power to remove a lawmaker from office. Instead, Harding’s removal would require a two-thirds majority vote in the House.

The indictment is the second major hit Harding has taken since filing HB 1557. In March, less than two weeks before DeSantis signed the bill into law, Harding’s home in Ocala was among those damaged by a tornado that swept through Central Florida.

Fortunately, no one in the house suffered injuries.