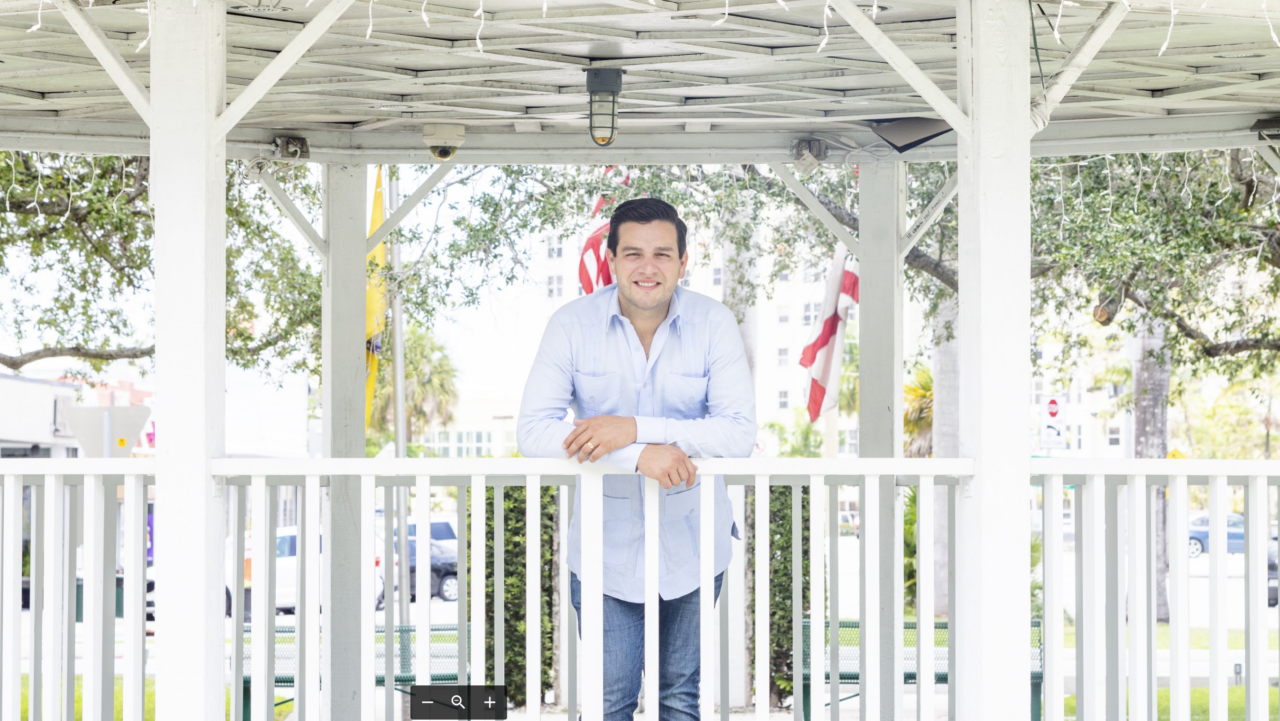 Cabrera’s campaign announced the endorsement. In a statement, Cabrera thanked the group for “placing their trust and confidence” in him.

“I am committed to working at the County Commission to cut the county’s red tape and bureaucracy so we can better serve our residents and work with small and local businesses to create more jobs in our community,” he said.

Associated Builders and Contractors (ABC) has more than 22,000 commercial contractors and construction-related firms as members across almost 70 chapters nationwide. The nonprofit Center for Responsive Politics has designated the group a “heavy hitter” for its overall contributions to federal elections over the past two decades.

“We are thrilled to announce that we have selected to endorse you in the race for Miami-Dade Commissioner,” said Carol Bowen, vice president of governmental affairs for ABC Florida. “We seek to endorse the candidate whose philosophy is most friendly to ours of free markets and non-discrimination in public contracting and construction.”

He was Florida State Director for Trump and the Republican National Committee during the 2020 Election when he created and ran a voter-contact program that helped secure the state for Trump and deliver the highest level of registered Republicans in Florida history.

He has also served as an elected Council member of a Miami-Dade land-use zoning board.

Sosa must leave office this year due to term limits voters approved in 2012.

Cabrera, who filed for the Miami-Dade Commission race on April 26, faces four opponents in the technically nonpartisan contest: Republican entrepreneur Dariel Fernandez, who owns and operates a software development firm in Coral Gables; Coral Gables City Commissioner Jorge Fors Jr., who launched his campaign this month with an endorsement from Sosa; architect Orlando Lamas, who switched from campaigning for the Florida House to a county bid in March; and Democratic Miami Springs Councilman Victor Vázquez, a lifelong educator and Air Force veteran who filed to run May 10.

That one-month gain placed him second behind Lamas, who has been raising money since last March, in overall campaign fundraising for District 6.