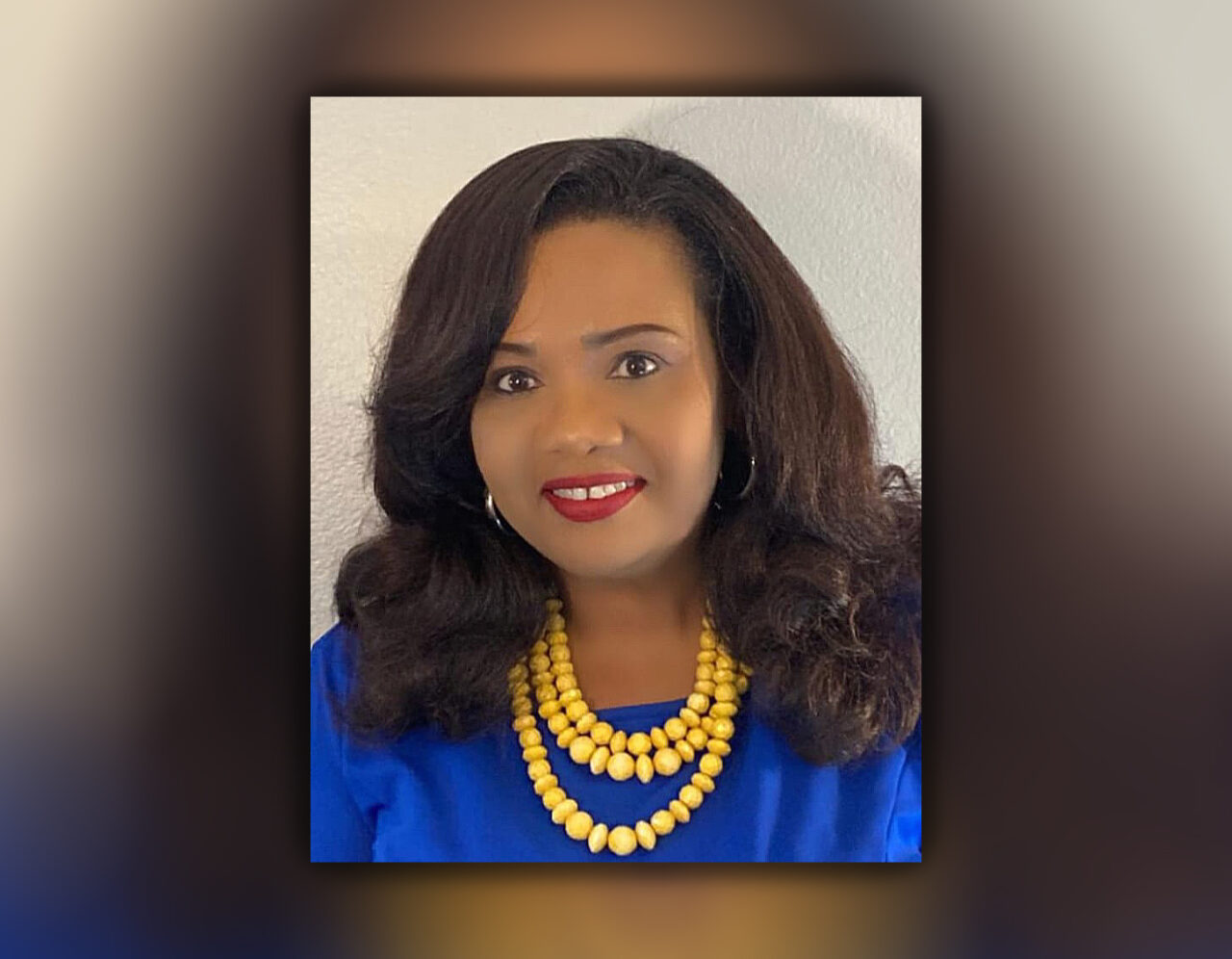 Democratic congressional candidate Karen Green announced Thursday she is kicking off her campaign in earnest with endorsements from state Sen. Victor Torres and several other Orlando Democratic elected officials.

Green, a vice president of the Florida Democratic Party and president of the Liberty & Justice for All Community Foundation, is running in Florida’s 7th Congressional District, which covers all of Seminole County and parts of southern Volusia County.

She’s one of four Democrats who’ve filed there, hoping for a chance to succeed three-term Democratic U.S. Rep. Stephanie Murphy of Winter Park, who is retiring from Congress. Ten Republicans are running in CD 7, which, with redistricting, has a much stronger Republican lean than Murphy had faced.

Though Green filed to run in April, she publicly announced her candidacy Thursday. That came with praise from Torres, Orange County Property Appraiser Amy Mercado, and state Reps. Anna V. Eskamani and Carlos Guillermo Smith. All are from Orlando, which, with redistricting, is no longer in CD 7.

Green is a Jamaican-born pastor, political strategist, campaign manager and mediator with a doctorate in industrial psychology from the University of Greenwich, according to a news release issued Thursday by her campaign.

“I’ve spent my career electing Democrats and defending our most sacred human rights,” Green said. “Holding this seat for Democrats will mean we can defend women’s health rights in Congress if Roe is overturned, while working to lower inflation and improve public safety for every community.”

Other Democrats running in CD 7 include Tatiana Fernandez, Al Krulick and Allek Pastrana.

In the release, Green rolled out endorsements from four leaders of the Orlando progressive Democrats:

“There are many challenges facing working families, seniors and veterans, and we need a strong leader in Congress who will fight for us,” Torres said in the release. “No one works harder than Dr. Green. We need her in Congress to help build a stronger, fairer Florida, which is why I am proud to endorse her candidacy for the office of Florida Congressional District 7.”

Added Mercado, “Fighting for what’s right is a lifetime calling, and you can always rely on Dr. Green to stand up for justice, whether it’s through her activism in the Democratic Party or as a nonprofit leader empowering communities across the world.”

“Democrats can win when we fight for what matters most, but first we have to believe we can win,” Smith said. “Dr. Green has a long history of winning tough races around the state, and I believe in her to hold the 7th District for our party.”

“Dr. Green has a long history of community advocacy and fighting for Florida — I have no doubt in her ability to galvanize support and help keep District 7 away from conservative extremism,” Eskamani said.