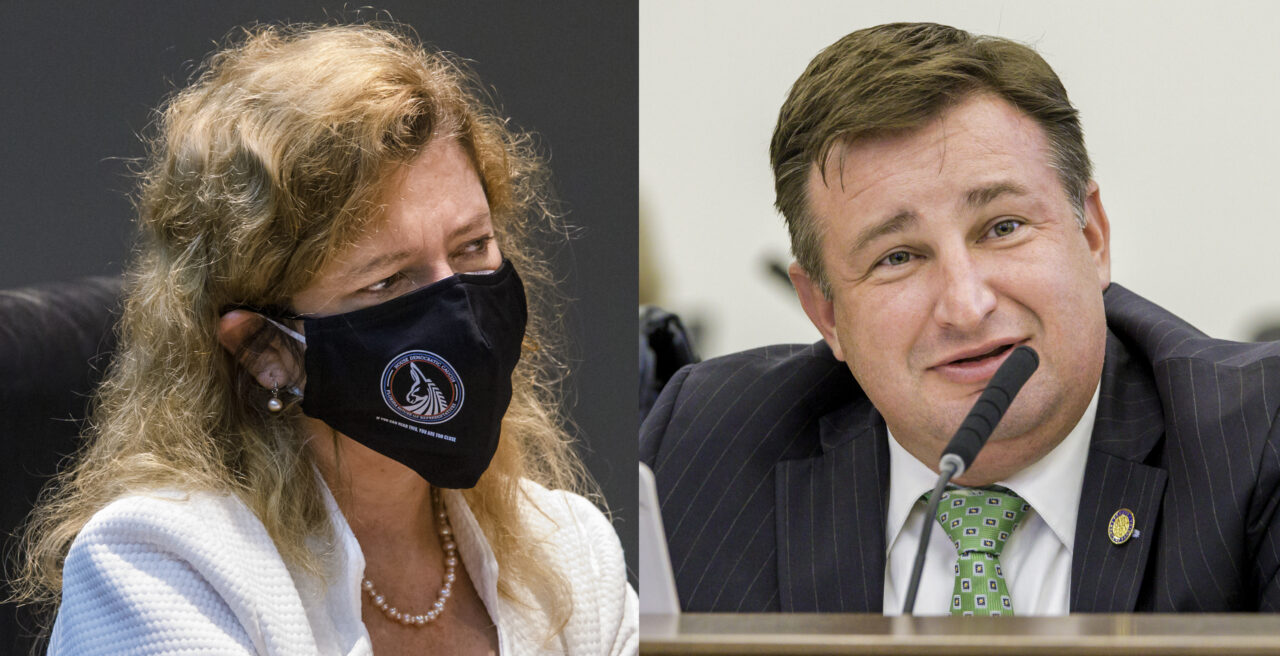 A half-dozen state Senate elections across Central Florida were confirmed for contests Friday with several late candidate entries, including two who forced Primaries in what has been setting up as a marquee race in Senate District 10.

Republican Sen. Jason Brodeur of Sanford, the incumbent in SD 10, drew a Republican Primary in his re-election bid when school nurse Denali Aziza Charres of Longwood qualified for the ballot on Friday.

Voter registration records show that Charres is a former Democrat who switched to no party affiliation in 2019 and then to Republican in 2020. She moved to Seminole County in 2021.

He redesignated his candidacy to SD 10 from House District 36 on Friday. However, his qualification was still pending early Friday afternoon.

Duncan ran unsuccessfully in the Democratic Primary Election field for that district’s predecessor, Senate District 9, two years ago. Earlier this month he filed in HD 36.

— In Senate District 8, covering parts of Volusia and Brevard counties, incumbent Republican Sen. Tom Wright of New Smyrna Beach will face the winner of the Democratic Primary Election between Richard Dembinsky of Port Orange and Andrea Williams of Titusville. Williams, though, was not yet listed as “qualified” on the Division of Elections website by early Friday afternoon.

— In Senate District 13, covering Lakee County and southwestern Orange County, incumbent Sen. Dennis Baxley, who moved his residency to Eustis for this election, will face Democrat Stephanie Dukes of Clermont in the General Election.

— The Senate District 15 seat, representing much of western Orange County, will be decided in the Democratic Primary Election between Rep. Kamia Brown of Ocoee and Rep. Geraldine Thompson of Orlando.