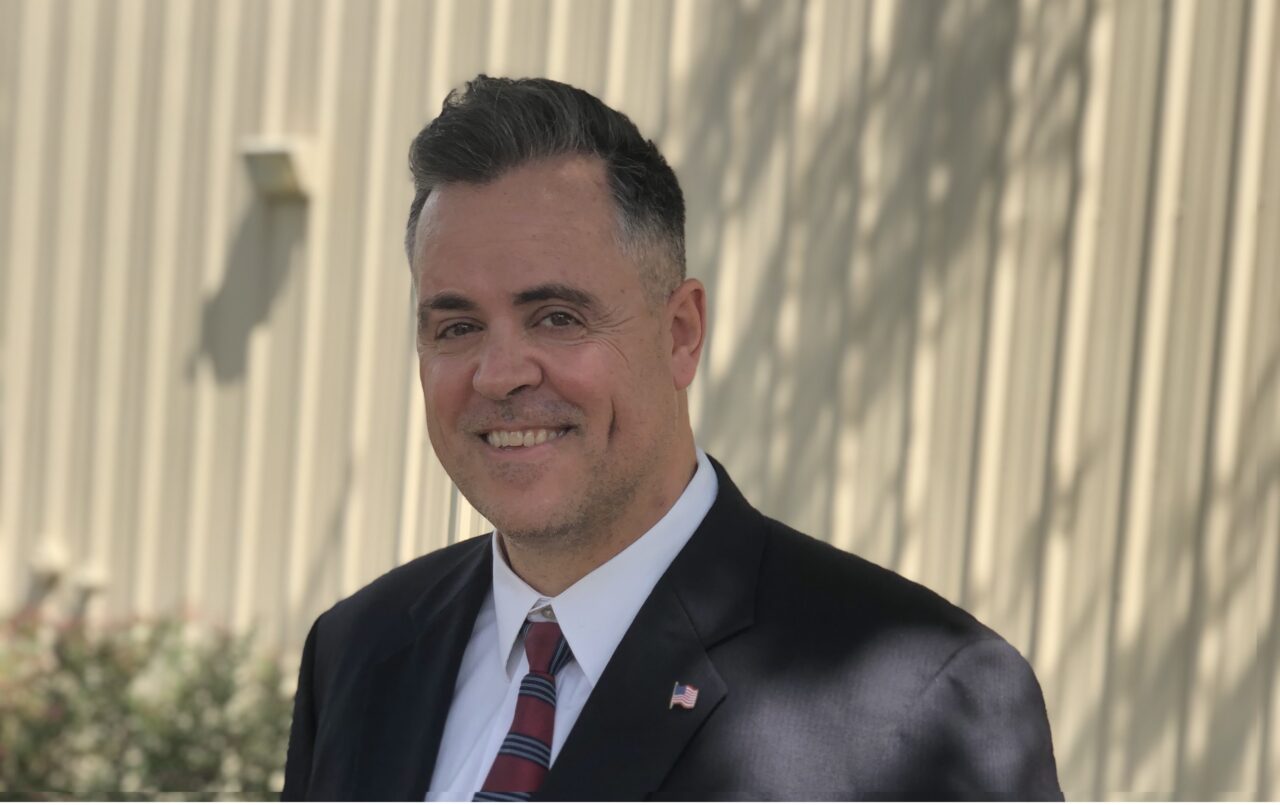 Santos’ new endorsements come from the Florida State FOP and the FOP District 7 Lodge, representing 10 Central Florida counties, including Seminole, and Beary, who was Orange County Sheriff for 16 years through 2009.

“Rich put murderers, rapists, and child molesters behind bars, and gave crime victims and their families the justice they deserved,” Beary said in a statement issued by Santos’ campaign. “Rich is a combat veteran, a Naval officer, and a cop’s cop. There is not a challenge that he is afraid to take on.”

Santos, of Lake Mary, faces Angel Perry of Sanford and Rachel Plakon of Lake Mary in the HD 36 Republican primary. The latter is married to Scott Plakon.

The new HD 36 covers most of northern Seminole, including Heathrow, Lake Mary, Sanford, and Geneva, and parts of Longwood and Winter Springs. Based on the past few General Elections, it should have a slight Democratic lean.

The Democratic Primary Election features Deborah Poulalion of Longwood and Rod Joseph of Fern Park, which is not in the district.

Santos criticized the Florida PBA for making its endorsement so early, back when Plakon was the only declared candidate and questioned whether it was done fairly. He said the FOP endorsement involved a dozen law enforcement officers, including police, deputy sheriffs and corrections officers from across the state.

“What I do know is that in order to compete for the FOP endorsement, Ms. Plakon and I sat in interviews and were grilled by real cops on real issues, and I came out on top,” Santos said.