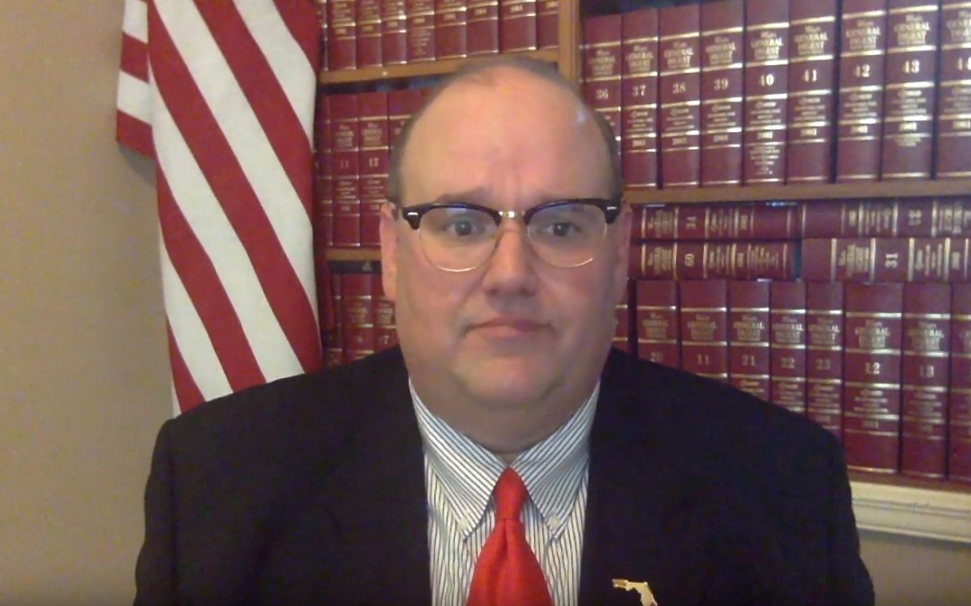 In HD 39, in the Apopka region, campaign fundraising is surging for Orange County Republican Chair Hart.

Orange County Republican Party Chair Charles Hart has continued to dominate campaign fundraising since he filed in late May to run for the open seat for House District 39.

The newly drawn HD 39 covers northwestern Orange County and part of southwestern Seminole. There is no incumbent.

Before he got in, Apopka City Commissioner Doug Bankson had dominated the field there in fundraising. But Bankson managed just $1,125 in the latest report and just over $4,000 for the month of June, after getting just over $4,000 in May.

Still, Bankson’s campaign continues to hold the field’s biggest bankroll, having raised $73,641 to date, and spending little. The campaign entered July with about $65,000 cash on hand, headed for a three-way Republican Primary Election in August.

He also has another $4,100 in an independent political committee, Life and Liberty. Yet it, too, has shown little activity in recent reports.

The third Republican, activist Randy Ross of Orlando, raised $1,775 in the latest reporting period and has raised about $7,700 in his six weeks on the trail. He entered July with about $4,600 in the bank.

The Democratic nomination is already decided. Tiffany Hughes of Longwood emerged as the winner when another Democrat dropped out during qualifying week. In the latest period, she raised $5,527. To date, her campaign has collected $61,273, including a $10,000 loan from herself. Her campaign has spent about $12,000, mostly on printed campaign materials, so she entered July with about $49,000 in the bank.

Results of the past couple of General Elections suggest the district is pretty evenly split between Republicans and Democrats.