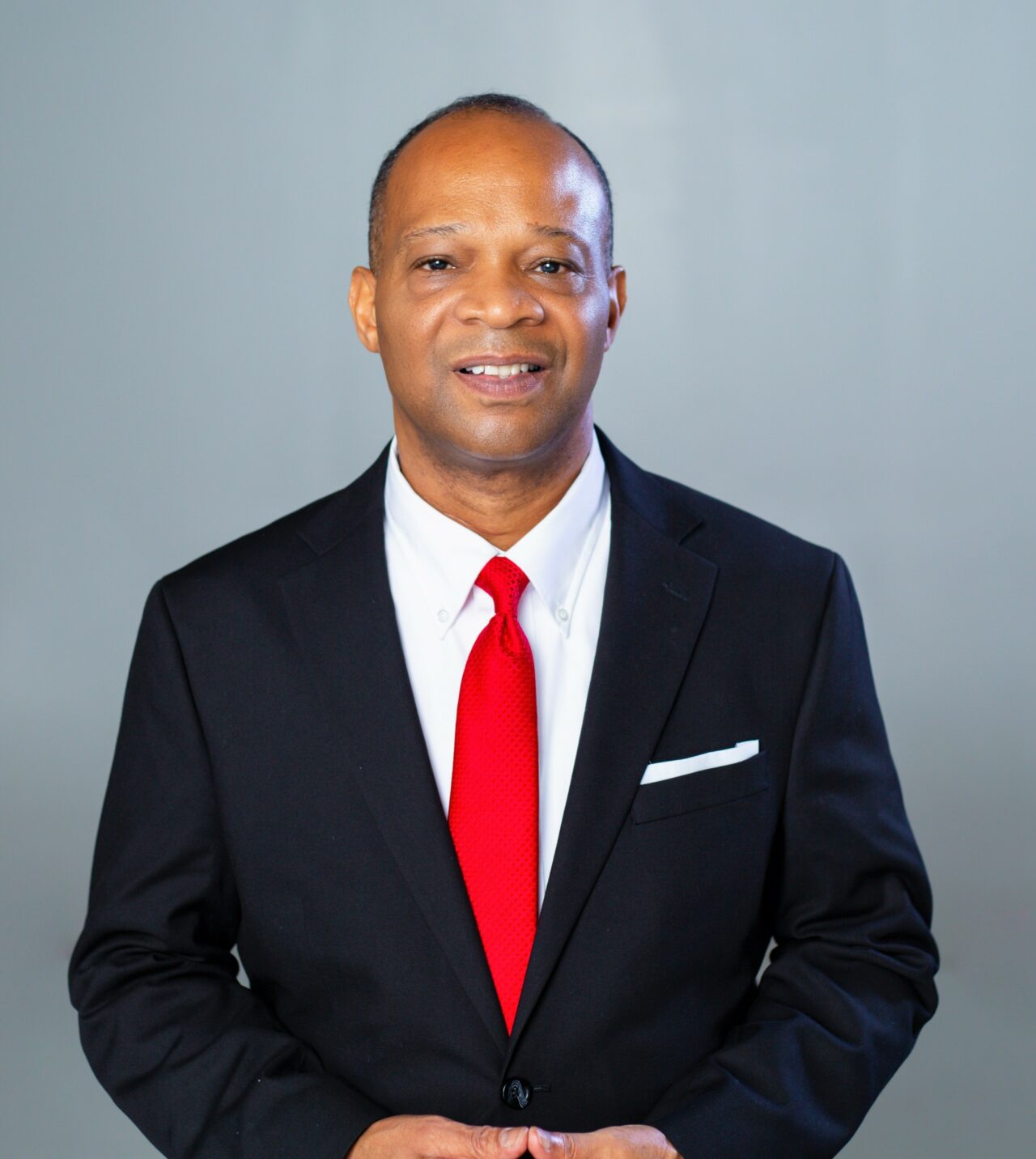 CD 10 has 10 Democrats vying for a seat likely to be controlled by Democrats a long time.

Boone, of Orlando, is a financial executive, a former Wall Street banker, and a lifetime community volunteer and youth sports coach. Before coming to Orlando in 2000, he cut his teeth in New York City politics, serving as a mayoral appointee on the Manhattan Community Planning Board.

“My focus is on the economy, kitchen-table concerns to keep Orlando prosperous and financially viable from everyone from small businesses to having big businesses relocate here,” Boone said.

Boone vows to foster ways to get businesses and government working together to address the kind of acute and chronic economic issues faced by many Floridians. That would involve tax incentives for small businesses, minority- and women-owned businesses, and for those willing to relocate, particularly into places like poverty-stricken Pine Hills, which he noted is a food desert.

“I guess I could call myself almost a supply-side Democrat in terms of looking at ways we can boost the economy through supply,” Boone said. “What hurt us is the supply chain, and the fact that we have less supply, and the price is going up. Supply and demand, if you have less, the prices go up.”

In a few joint appearances, such as a recent debate hosted by WESH-2 TV, Boone has taken them on directly. He went after Bracy for lack of economic development success in his Senate District’s poorer neighborhoods, and for his votes on gun control bills. He questioned Frost’s “lack of real-life experience” and his large flow of campaign money coming from out-of-state contributors.

“It’s starting to get some traction right now. And it’s starting to allow others such as myself to be able to tell our stories and what we can do with the communities,” Boone said.

“Everybody brings different kinds of experience, but mine is real-life experience,” he added. “My wife and I — we’ve been married 32 years — we came from Harlem and Brooklyn and worked our way up. No silver spoons. We were born with brown spoons.”

He and the other nine Democrats are battling for an open seat in CD 10.

There are four Republicans and two independent candidates also running, but the north Orange County district was drawn with a strong Democratic lean in the voter base.

The seat is open because Democratic U.S. Rep. Val Demings is running for the U.S. Senate.

With redistricting, CD 10 is a far more diverse district than the one that elected Demings three times, or what used to be Florida’s 5th Congressional District, which elected Brown.

The new CD 10 includes many but not all of Orlando’s western suburbs; largely black communities of Pine Hills, Parramore and Eatonville; downtown Orlando and the nearby trendy urban neighborhoods of College Park, Thornton Park, Baldwin Park and Colonialtown; older suburbs of Maitland and Winter Park; eastern Orange County’s largely Hispanic communities of Goldenrod, Azalea Park and Union Park; the University of Central Florida area; and much of the more-rural eastern end of Orange County.

Boone said he would work to reach out to businesses across the district should he win the House seat.

“One of the things I’m proposing to the chambers is putting together a board with representatives from each chamber of commerce, as well as a separate board from the caucuses,” Boone explained.

“So that way as their congressional representative, I’m meeting them once a month, making sure we address the economic needs from the chamber side, making sure we’re representing the social needs, and the people, from the caucus side.”