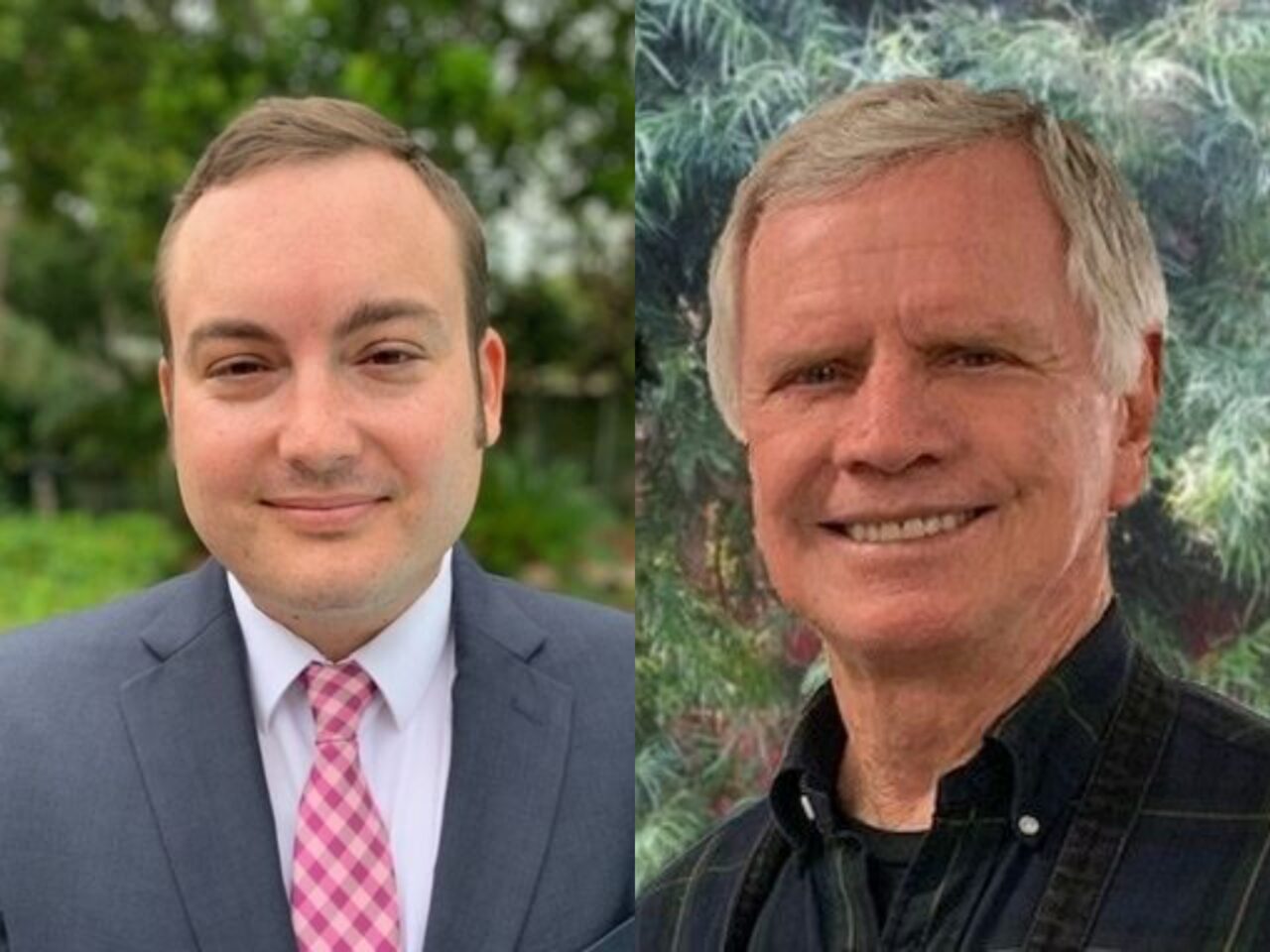 A partisan matchup is brewing in the non-partisan race.

The newly filed candidates are lawyer John Hornbeck, who ran unsuccessfully against Blackmon for the seat in 2019, and retired dentist Ed Carlson, known as “Dr. Ed.” The pair filed to run within a few days after the news broke about Blackmon’s run for Mayor.

A registered Democrat, Hornbeck ran in 2019 as a progressive candidate. He earned an endorsement from former Council member Charlie Gerdes, who was vacating the seat Hornbeck was seeking, and a half-hearted endorsement from Mayor Rick Kriseman.

But, Hornbeck was late to staff-up in the race and failed to gain traction, leading to a loss. Prior to Gerdes and Kriseman weighing in, the only other endorsement Hornbeck received was from the Stonewall Democrats.

Hornbeck faced all sorts of challenges in the race, including questions about how he was funding the campaign and complaints from former staffers about his behavior as a candidate. Hornbeck got trounced in the race but could have fared worse had once-frontrunner Scott Orsini not backed out of the race.

Carlson, on the other hand, is a first-time candidate who has lived in District 1 for more than 50 years, he said in a release. He served as a captain in the U.S. Air Force and currently works as martial arts instructor. He’s a registered Republican, according to voter records.

Carlson has been a member of the Jungle Terrace Civic Association for 38 years, and has served as president of the organization for 16 years. In that role, he has earned more than a dozen awards.

His platform, according to his release, is “YTM: You Tell Me,” and he advocates for “healthy communities.”

Healthy neighborhoods make healthy communities, which create a healthy city,” his release states. “Health is unique to each neighborhood, such as picking up litter; sampling lake health; adopting a mile of road, beach, or trail; planting trees and flowering bushes…”

The District 1 Special Election will appear on the ballot with the four scheduled Primary Elections on Aug. 24 in Districts 2, 4, 6 and 8, and on the Nov. 2 General Election, if needed. Qualifying dates will be the same, 8 a.m. June 3 until 5 p.m. June 18.

nextJoe Henderson: Nikki Fried faces long odds, but she has been there before