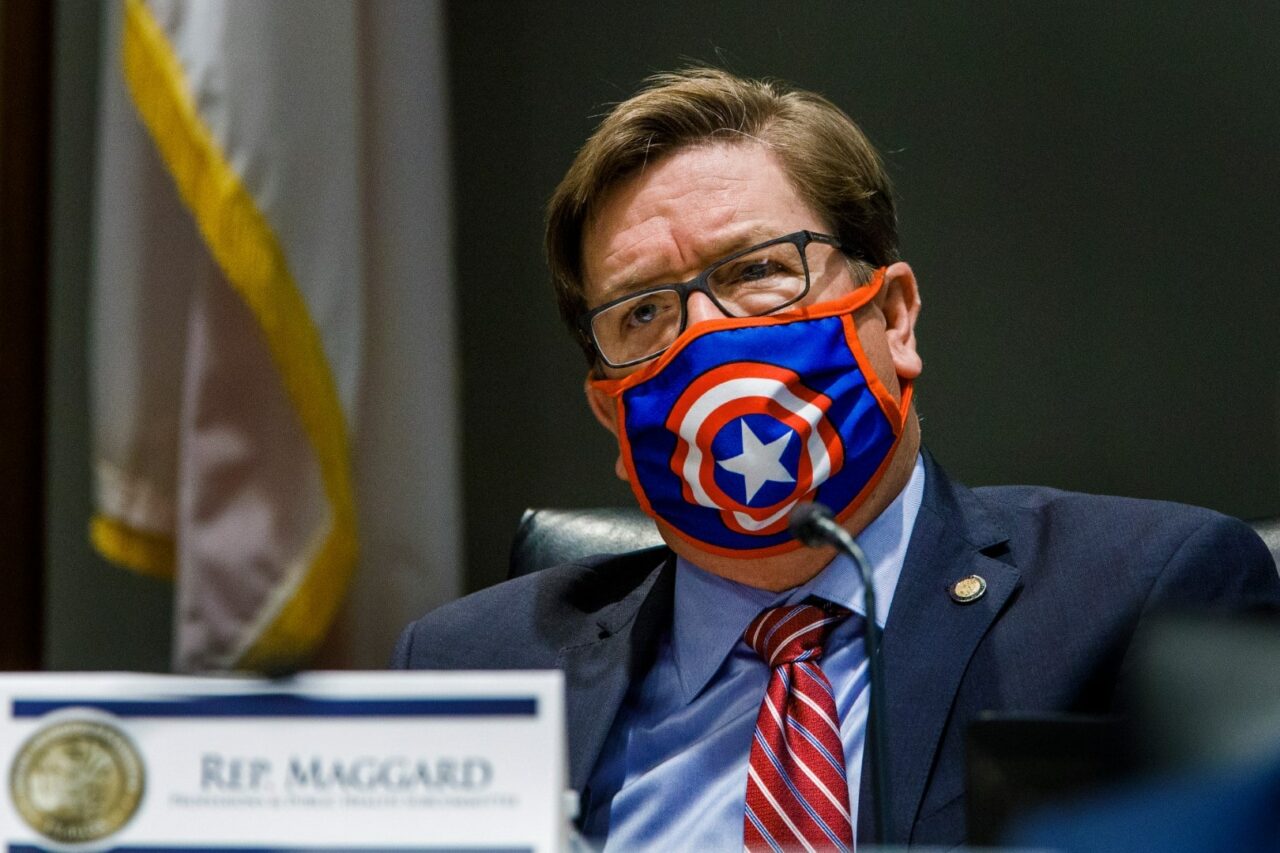 Dade City Republican Rep. Randy Maggard announced Wednesday that he will return $5,000 worth of contributions made by Disney to his 2022 re-election campaign, joining Williston Rep. Joe Harding.

The pair decided to return the donations in response to the entertainment giant’s public stance on legislation (HB 1557) sponsored by Harding that has garnered national attention and has been dubbed the “Don’t Say Gay” bill by critics.

Since January 2021, Disney has donated a total of $5,000 to Maggard’s campaign in $1,000 increments — the max an entity or individual can donate. Those contributions were made by Disney Gift Card Services, Disney Photo Imaging, The Celebration Company, Magical Cruise Company and Disney Destinations LLC.

Maggard’s refund comes one day after Harding announced he too, would be returning Disney campaign donations.

The news also follows Gov. Ron DeSantis’ signing of the Parental Rights in Education bill Monday, which prompted harsh criticism from Disney. The corporation immediately came out with a statement after the bill signing, saying the legislation “should never have been passed and should never have been signed into law.”

The entertainment monolith and Republican leadership have been at odds during the last few weeks because of the bill, with Maggard becoming Florida’s second Republican lawmaker to return contributions made from the pockets of Mickey Mouse.

“The Parental Rights in Education Act says that at the youngest ages, K-3rd grade, only age appropriate material can be taught to students in the classroom,” Maggard said in a statement. “This legislation protects Florida’s youngest schoolchildren and protects the parent-child relationship. I am disappointed to see Disney go along with the disinformation narrative of political activists when they know it to be false. I stand with Florida families and with the parents and families in my district.”

Disney initially came under fire from Democrats for not taking a stronger stance against the controversial bill as it progressed through Tallahassee. During that time, the bill picked up vocal opposition, including hours of impassioned debate and protest from students. It even garnered national flak, from the White House to Sunday night’s Oscar ceremony. The Governor slammed bill opponents at the signing Monday, saying those who disagree with the legislation “support sexualizing kids in kindergarten.”