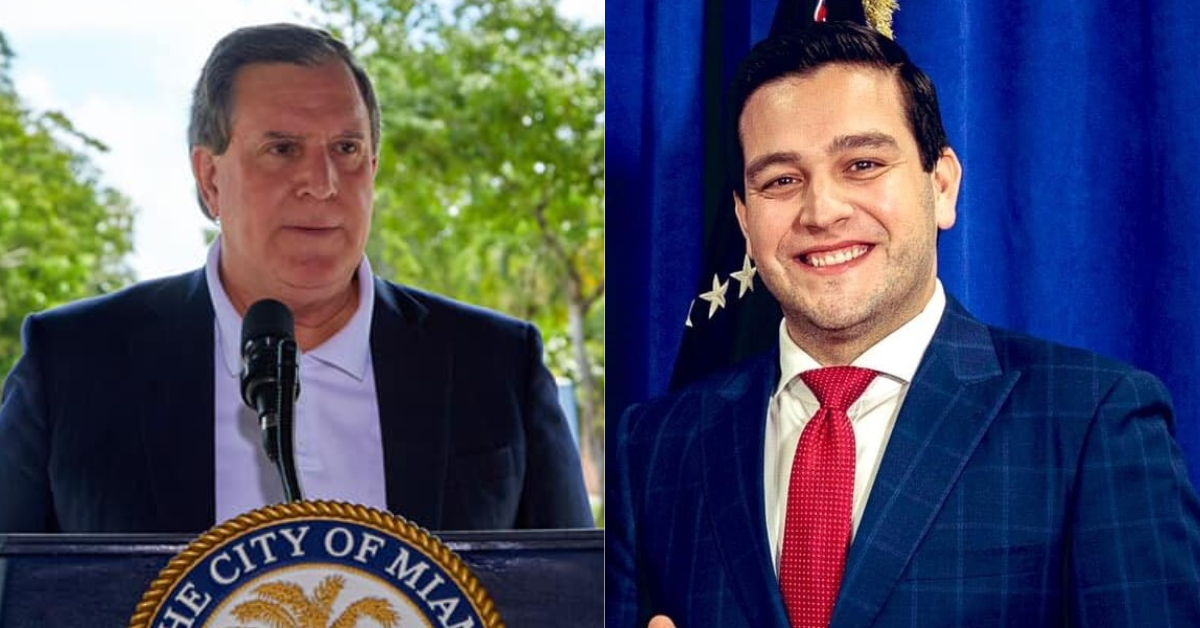 The nod from Carollo is the 15th endorsement Cabrera has received since launching his Miami-Dade Commission campaign in April.

One of Miami’s most resilient and outspoken politicians wants to see Kevin Marino Cabrera elected to the Miami-Dade County Commission.

In a Monday statement, two-time Miami Mayor and current Miami City Commissioner Joe Carollo threw his support behind Cabrera, a government relations specialist who is running for the District 6 seat on the County Commission.

“Kevin Marino Cabrera is the right candidate for the Miami-Dade County Commission,” said Carollo, who is now five years into his third stint as a Miami Commissioner.

“The residents of Miami need someone that’s going to fight for them at the County Commission, and I think Kevin will be that person,” he said.

The nod from Carollo is the 15th endorsement Cabrera has received since launching his campaign in April and the second from a Miami Commissioner. Last week, Alex Diaz de la Portilla, a former state Senator and current member of the City Commission, said he is “proud” to back Cabrera.

Cabrera said he looks forward to working Carollo, Diaz de la Portilla and their “colleagues to make sure the residents of Miami have a strong advocate in County Hall.”

Cabrera has also received support from the Hispanic Police Officers Association, a regional state chapter of the Service Employees International Union and the local chapter of Associated Builders and Contractors.

Cabrera, who is married to Republican state Rep. Demi Busatta Cabrera, has held public office once, serving as an elected Councilman on a Miami-Dade land-use zoning board.

This year, he faces three opponents in the technically nonpartisan contest to succeed longtime District 6 Miami-Dade Commissioner Rebeca Sosa, who must leave office due to term limits voters approved in 2012.